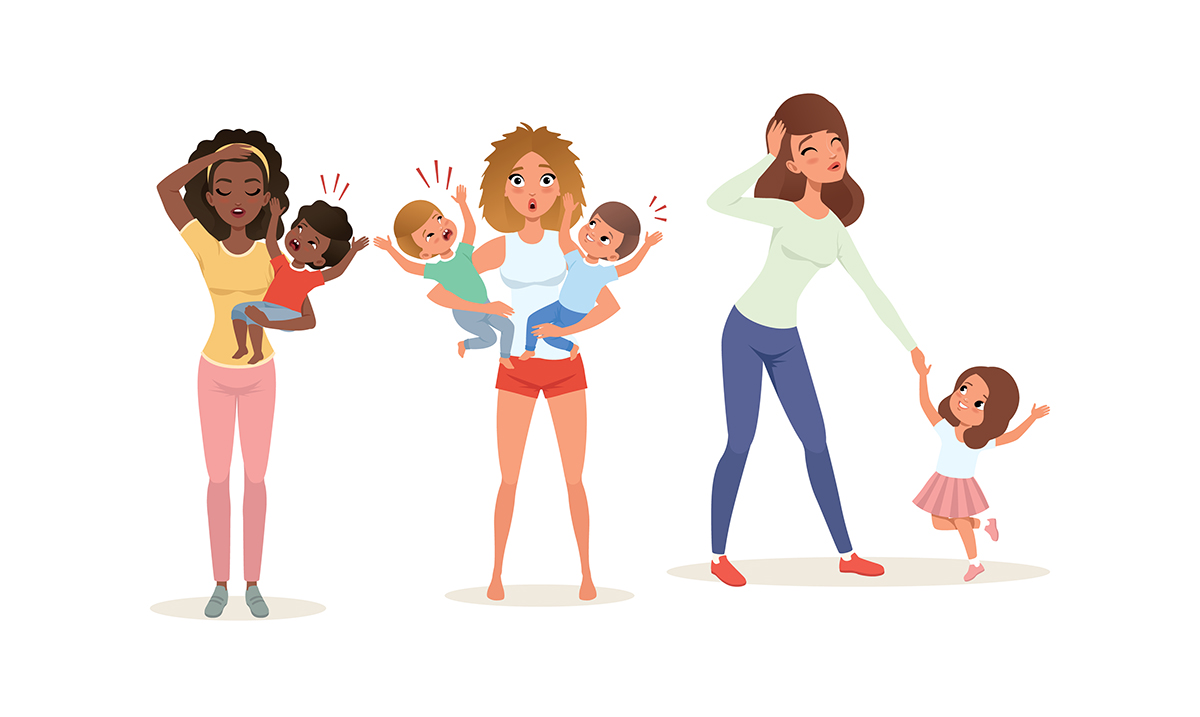 The One Thing No One Warns You About Having Kids

We’ve all had that moment, we are going about our day-to-day activities as a parent, and then our child does something, and we are completely thrown for a loop. We may ask ourselves at that moment, why didn’t anyone warn me about this? Or why didn’t I think about this? Well, thankfully, the internet has you covered.

On a very interesting subreddit, one Reddit user posed a question: What is something nobody warns people about enough when it comes to having kids? And a large number of people responded with a variety of interesting responses. Here are the ones I thought were most notable.

1. Make sure your mental health is up to par when they become teenagers. I swear my youngest was going to drive me insane with all the worry she put me through with her mental health after her first bf cheated on her with her best friend after a year of dating.

2. If you felt invincible at some point in your life, you will never feel that way again. The mere thought of them being harmed in any way can completely destroy you.

3. There’s a very good chance they won’t turn out like you think.

4. For me, I stopped having a chance to think anything through without interruption. I had a very hard time with that. I couldn’t remember anything, couldn’t make decisions, etc because every thought seemed to get interrupted.

I’d just sit in my car alone sometimes, so I could think.

5. It’ll also tie you to the person you made it with forever, too. Like, if you’re childless and your marriage doesn’t work out you can divorce them and never have to see or speak to them again…but if you had a child with them? You’re stuck having some form of contact with them for at least the next 18 years, if not the rest of your life. Marriage can be temporary, but parenthood is forever.

6. When they grow older, you don’t have a private life anymore. They stay awake longer than you.

7. How judgmental other people, especially other parents, can be.

8. Everything takes longer than you thought it would.

9. When younger, it can be lonely. My only other adult interaction other than my husband is the cashier at the food store.

Also, everyone is apparently an expert and gives you advice even when you don’t ask.

10. Kids these days are late leavers of households and due to rising costs of living are currently more likely to return to the nest after multiple attempts at becoming independent. “Eighteen to life” applies.

11. That they can be incredibly annoying in the day-to-day. It’s not their FAULT, and it doesn’t mean you love them any less, but they will constantly be loud and messy and take all of your time and effort. I feel that many people focus on making sure they have enough money before having a child, but you should also make sure you are mentally ready to change your entire lifestyle and drop almost every second of your “me time” in order to bring a brand-new human into the world.

12. The lack of sleep you’ll get. It’s not just the baby stage, obviously. It’s until they are old enough to be trusted. The lack of sleep can make you such an angry person, especially over the years. I’m about 3 years in, and I’m so mentally exhausted, I don’t know who I am anymore.