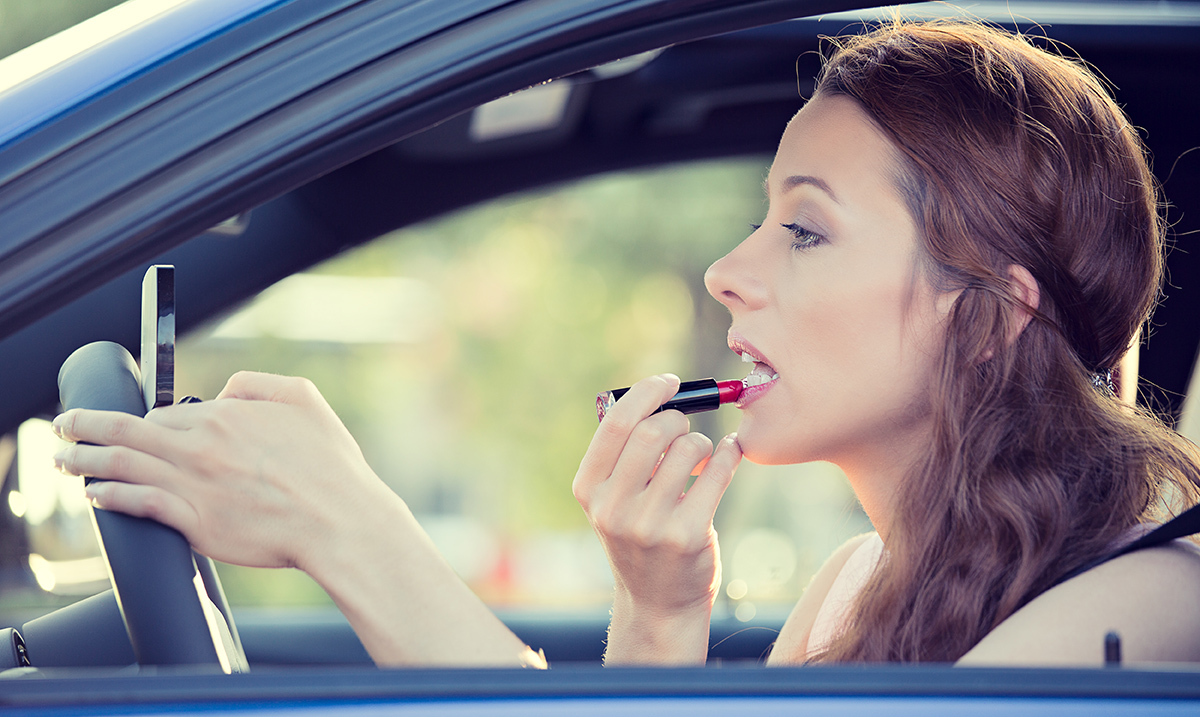 The Oldest Sibling Is Often The Worst Driver, According to Science

Sure, as the eldest child you might think you drive better than your younger siblings but do you? Well, according to this study you’re a lot worse than you think.

I recently came across a study carried out by Privilege Car Insurance who assessed the driving habits of almost 1,500 people. They found that when it comes to getting fines, and wrecks, in general, the oldest child is the one that faces these the most. They actually noted that almost 90 percent of older siblings were likely to speed and that almost 50 percent tended to cut others off.

The oldest sibling is actually more likely than the younger ones to be a dangerous driver overall. They tend to be quite reckless and some even admitted to putting makeup on while driving. I know, strange isn’t it? That, however, doesn’t make the younger siblings the best drivers on the road. As it turns out the best drivers on the road are children from homes in which they are the only child.

COED wrote as follows in regards on their website:

The safest millennial on the road isn’t the older or younger brother/sister. Nope, not by a long shot. The award for best driver on the road goes to the only child. On average, this driver is 36 percent less likely to hold up commuters on the middle or outside lane of a roadway. They are also the least likely to cut off other drivers.

You see, while the oldest are likely to be bad drivers the younger siblings are also likely to pick up those bad habits. If you’ve ever gotten into a car with your sibling (if you have one) then you know exactly what I’m talking about. You might have to hold on here and there and perhaps could be hoping to escape death at some point. According to Privilege 46 percent of the oldest sibling drivers even tend to drive in the center lane rather than their driving lane, terrifying isn’t it?

While sibling rivalry will always be a thing and not all eldest children are awful drivers this is an interesting body of research. What do you think about this? Does it apply to you?