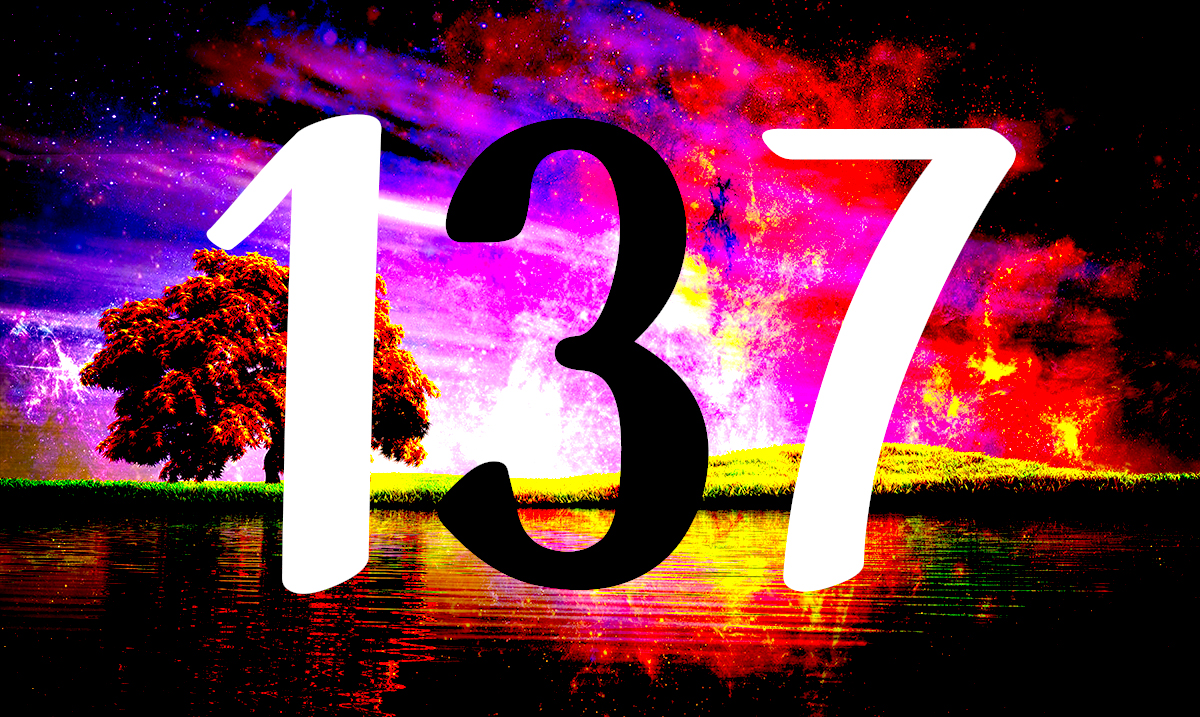 The Number 137: One Of The Biggest Mysteries Of The Unknown

While it might be just a number to some, physicists across the globe in many cases believe that the number 137 holds more than meets the eye. Could this number really somehow be holding the answers to all the questions of this universe and if so, how?

Famous physicist Richard Feynman is one of many who is quite curious about the mystery of the number 137. One of the biggest unknowns of this world in his opinion is the number 137 itself. He actually outlined this in a book called ‘Cargo Cult Science.‘ This number is ‘the value of the fine-structure constant which is defined as the charge of electron squared over the product of Planck’s constant times the speed of light.’ I know that sounds hectic but stay with me.

In regards to this mysterious number Feynman.com wrote as follows:

Since the early 1900s, physicists have thought that this number might be at the heart of a GUT, or Grand Unified Theory, which could relate the theories of electromagnetism, quantum mechanics, and most especially gravity. However, physicists have yet to find any link between the number 137 and any other physical law in the universe. It was expected that such an important equation would generate an important number, like one or pi, but this was not the case. In fact, about the only thing that the number relates to at all is the room in which the great physicist Wolfgang Pauli died: room 137. So whenever you think that science has finally discovered everything it possibly can remember Richard Feynman and the number 137.

Dr. Bill Riemers writes: classical physics tells us that electrons captured by element #137 (as yet undiscovered and unnamed) of the periodic table will move at the speed of light. The idea is quite simple if you don’t use math to explain it. 137 is the odds that an electron will absorb a single photon. Protons and electrons are bound by interactions with photons. So when you get 137 protons, you get 137 photons, and you get a 100% chance of absorption. An electron in the ground state will orbit at the speed of light. This is the electromagnetic equivalent of a black hole. For a gravitational black hole, general relativity comes to the rescue to prevent planets from orbiting at the speed of light and beyond. For an electromagnetic black hole, general relativity comes to the rescue and saves element 137 from having electrons moving faster than the speed of light. However, even with general relativity, element 139 would still have electrons moving faster than light. According to Einstein, this is an impossibility. Thus proving that we still don’t understand 137.

This ‘fine-structure constant’ determines so much and even tells the distance between an atom’s spectral lines. It is a number that Arnold Sommerfeld has even touted as being the root of the universe itself. If it ‘were any other value then the structure of matter would be different’ and thus we would also be different as well.

Why is this the number that gets to determine how things work? What made this number the one that stuck outside of the rest? Could this be skewed or is there more to it than we will ever know?

To really begin to understand this in all it’s glory please check out the video below. While confusing to most it is truly fascinating to think about. You would be quite surprised if you really dove into the world of numbers and found just how important they truly are.