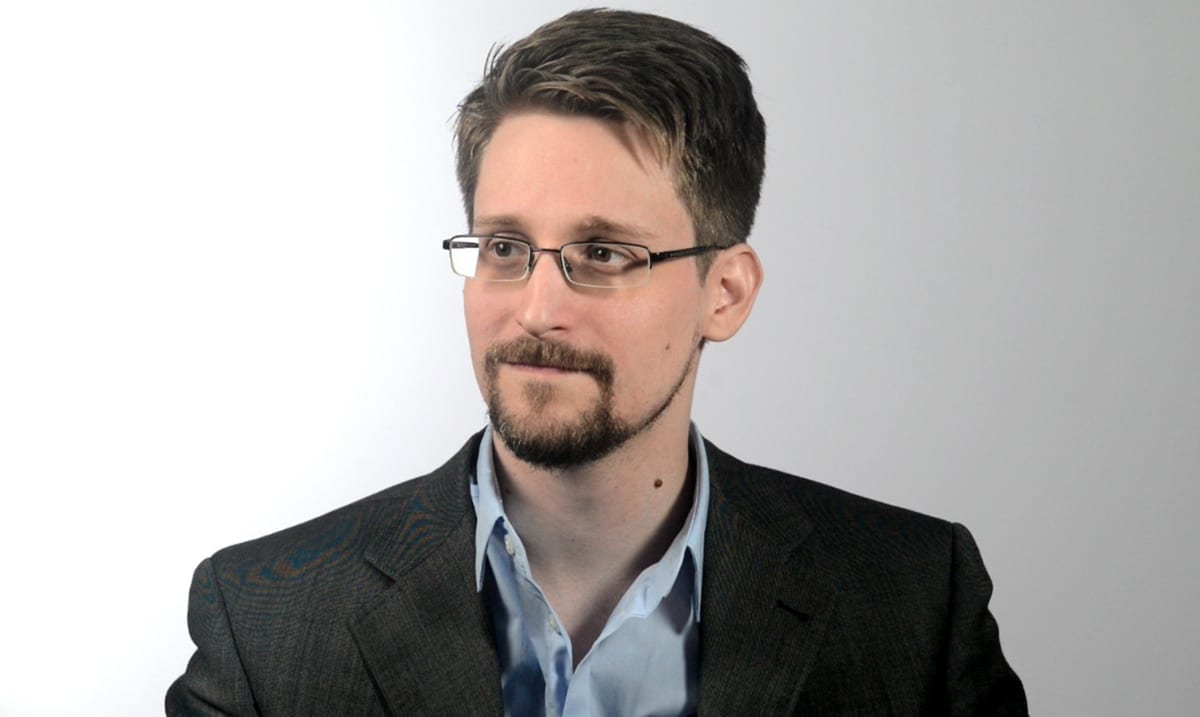 By Gerald SinclairSeptember 5, 2020No Comments

We all know about Edward Snowden and how he had to flee the country after bringing to light some of the things the NSA was doing but ever since all of that happened, we’ve not garnered many updates until now. It seems the mass surveillance program he exposed was truly as illegal as he thought it was.

According to Reuters an appeals court has found the program unlawful. According to the appeals court in question, the US intelligence leaders who defended this mass surveillance program were not being truthful, and thus now that this is all out in the open people are really talking about it. While most people assume the government and all branches of it are capable of doing whatever they want, it seems those warrantless situations have violated the Foreign Intelligence Surveillance Act and could even be severe enough to be deemed ‘unconstitutional.’

Reuters reported as follows on the topic:

“I never imagined that I would live to see our courts condemn the NSA’s activities as unlawful and in the same ruling credit me for exposing them,” Snowden said in a message posted to Twitter.

Evidence that the NSA was secretly building a vast database of U.S. telephone records – the who, the how, the when, and the where of millions of mobile calls – was the first and arguably the most explosive of the Snowden revelations published by the Guardian newspaper in 2013.

Up until that moment, top intelligence officials publicly insisted the NSA never knowingly collected information on Americans at all. After the program’s exposure, U.S. officials fell back on the argument that the spying had played a crucial role in fighting domestic extremism, citing in particular the case of four San Diego residents who were accused of providing aid to religious fanatics in Somalia.

U.S. officials insisted that the four – Basaaly Saeed Moalin, Ahmed Nasir Taalil Mohamud, Mohamed Mohamud, and Issa Doreh – were convicted in 2013 thanks to the NSA’s telephone record spying, but the Ninth Circuit ruled Wednesday that those claims were “inconsistent with the contents of the classified record.”

The ruling will not affect the convictions of Moalin and his fellow defendants; the court ruled the illegal surveillance did not taint the evidence introduced at their trial. Nevertheless, watchdog groups including the American Civil Liberties Union, which helped bring the case to appeal, welcomed the judges’ verdict on the NSA’s spy program.

While all of this might not sound like much to some, it is a huge win for all of us and a step towards better protecting our rights to privacy as a whole. The truth is we need people like Snowden to expose things like this, without him, it would have continued on without a second thought and that in itself is quite scary. While we’ve known about this issue since 2013, the fact that it’s finally getting sorted through is mind-blowing.

While this program was shut down in 2015, who knows how much longer it would have ended up going for without Snowden exposing it. Things like this we need to be aware of and this court case as a whole is a huge win. What do you think about all of this?