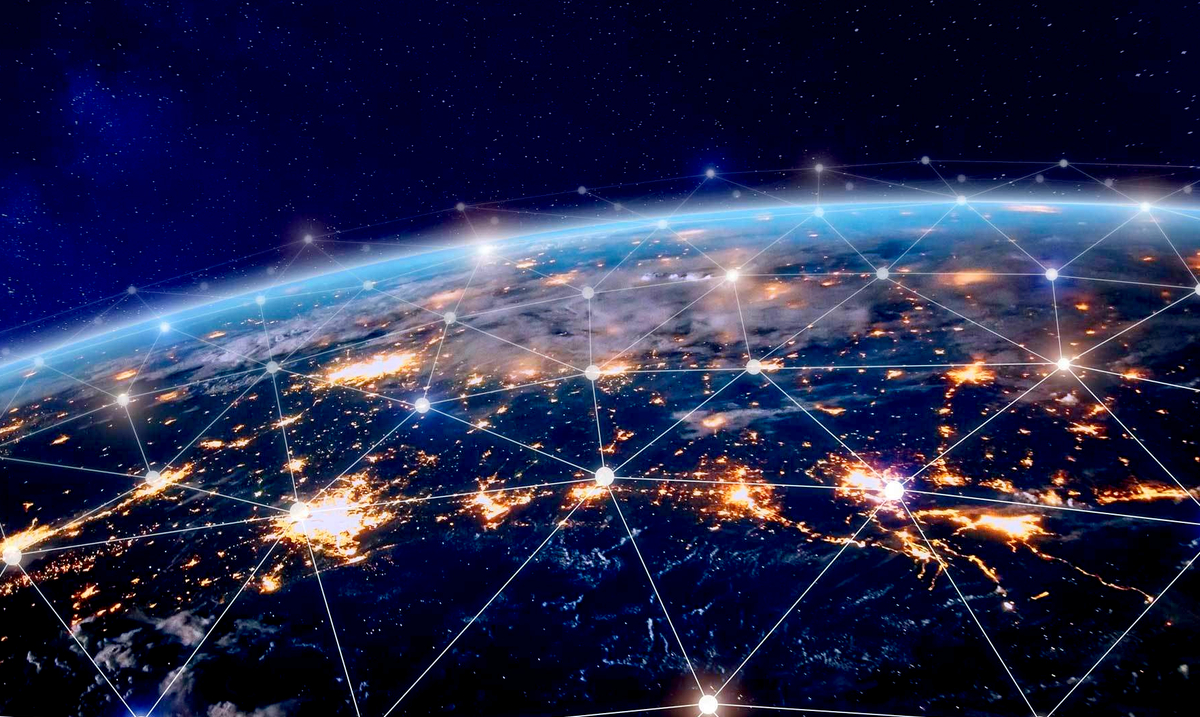 By Gerald Sinclair January 16, 2019 No Comments

In recent times a study has been published in the journal Nature highlights how serious the changes regarding the magnetic pole up North. Unfortunately, this study showed that an urgent update is needed to the world’s magnetic model if we want it to continue functioning properly.

We assumed that the current model would be able to be in effect until 2020 but recently all of that has been blown out of the water as the magnetic north pole is shifting at such a rapid rate that if we do not fix the model immediately people will begin receiving the wrong navigation. The WMM is extremely important because without it most things like smartphone trackers and ships will not be able to move forth accurately.

That being said, the federal government shutdown has delayed the updating of this model. As magnetic north inches further and further towards Siberia, this model needs to be updated far more now than ever. According to the journal Nature, a new model was scheduled to be upgraded on January 15th but now, we have to wait for it as the Federal government work with the British Geological Survey on this kind of thing.

While we do not quite understand why the magnetic North pole is moving, we are at what seems like a standstill. It has been said that the update may occur on January 30th now but again, we will not know for sure until that date rolls around. Our current WMM is from 2015 and is so inaccurate that it is just barely within the threshold.

Ocean News reported as follows on this topic:

In a recent blog post, Will Brown of the BGS Team explained, “Since late 2014 the core field has varied in an unpredicted, and currently unpredictable, manner. This led to the WMM becoming less accurate, particularly at high northern latitudes, much faster than normal, and so we released an update ahead of the next regularly scheduled WMM release in late 2019. We can map the field changes that have occurred since 2015, and show that they seem to be related to two phenomena, an abrupt unpredictable change called a geomagnetic jerk in 2014/2015, and an acceleration of flow in the core in the northern hemisphere. This update to the WMM will be used until the next release in December 2019, when we’ll make our best estimate of the likely change in the core field until 2025.”

It’s not just the WMM update that is being impacted by the lack of funding. As of the release of this article, all NOAA-hosted resources for observing Earth’s magnetic field—such as the WMM and the Earth Magnetic Anomaly Grid—are currently unavailable due to “a lapse in appropriation,” i.e., the government shutdown.

While researchers do not know exactly why the magnetic field generated by Earth’s molten iron core is fluctuating more than expected, Chulliat has suggested that the acceleration could be due to a polar magnetic upwelling, while recent research led by Julien Albert of the Institut de Physique du Globe de Paris has focused on numerical simulations of hydromagnetic wave dynamics to explain geomagnetic acceleration.

This wandering pole seems to be causing quite the stir but is also not the only thing contributing to this model update. Right now scientists are working to begin to understand better why these drastic changes in the magnetic field of our planet are happening and as time passes we can only hope to better understand things. I guess it really shows just how deep the government shutdown runs.