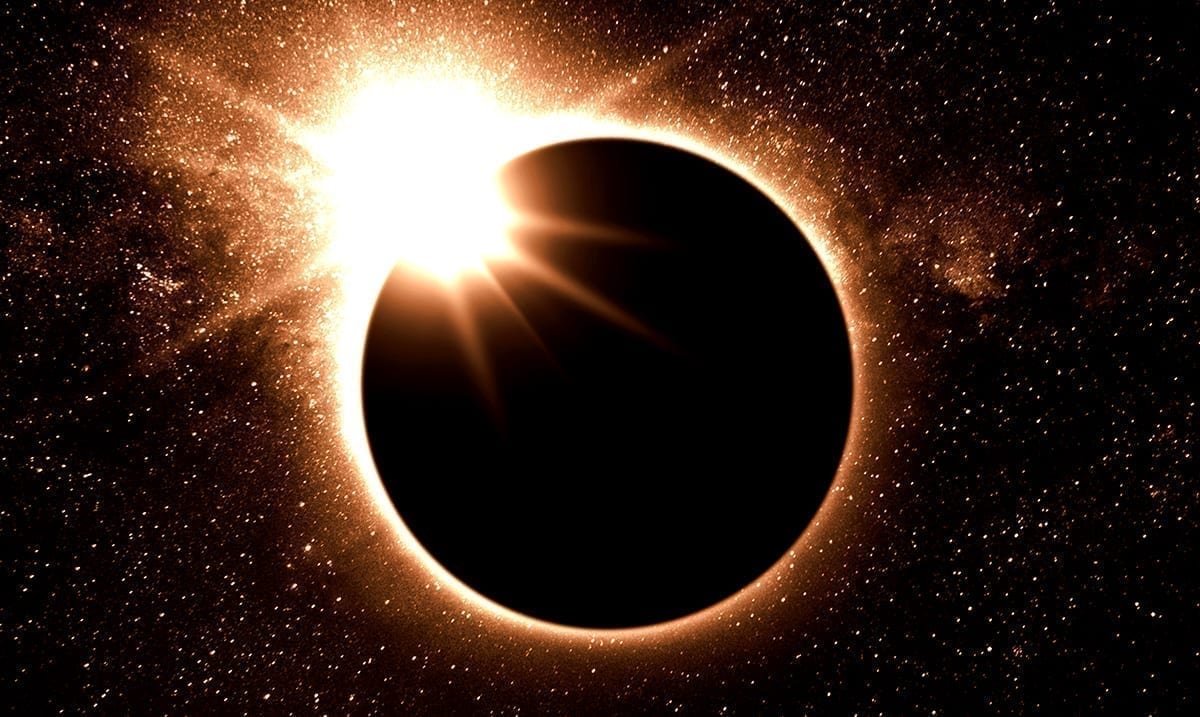 As we move through May, we’re beginning to hear more and more about the up and coming celestial events. One of those events will be happening on the 5th of June and well, it’s quite peculiar.

Time and Date wrote as follows on the topic:

June’s Full Moon is named after the wild strawberries that start to ripen during this month. According to some sources, a European name for this early summer month was Rose Moon, and another was Hot Moon, for the beginning of the summer heat. Other sources quote Mead Moon as the Anglo-Saxon name because this was the time for mowing the meads, or meadows.

Now, what makes this full strawberry moon even more interesting is that it’s also going to hold a lunar eclipse. This will be a penumbral lunar eclipse which while not necessarily visible here in the US will be prominent in places like Africa, Australia, and Asia. While these kinds of eclipses look like normal full moons, if you know what to look for you may see something interesting.

Basically, during the maximum phase of this kind of eclipse, the moon itself will turn a shade darker. During this specific kind of eclipse, only the outer shadow of the Earth falls on the moon’s face causing a mild effect. To most, the moon will look the same or perhaps just a bit darker than usual but what’s actually happening is the Earth’s penumbra is casting onto the moon itself.

Earth Sky wrote as follows breaking down what a penumbral lunar eclipse is:

In a penumbral lunar eclipse, only the more diffuse outer shadow of Earth – the penumbra – falls on the moon’s face. This third kind of lunar eclipse is much more subtle, and much more difficult to observe, than either a total or partial eclipse of the moon. There is never a dark bite taken out of the moon, as in a partial eclipse. The eclipse never progresses to reach the dramatic minutes of totality. At best, at mid-eclipse, very observant people will notice a dark shading on the moon’s face. Others will look and notice nothing at all.

What do you think about this interesting up and coming event? I for one think it’s mind-blowing the different things that happen in space. While it might not be as mesmerizing as a ‘total solar eclipse’ it is still well worth being aware of.