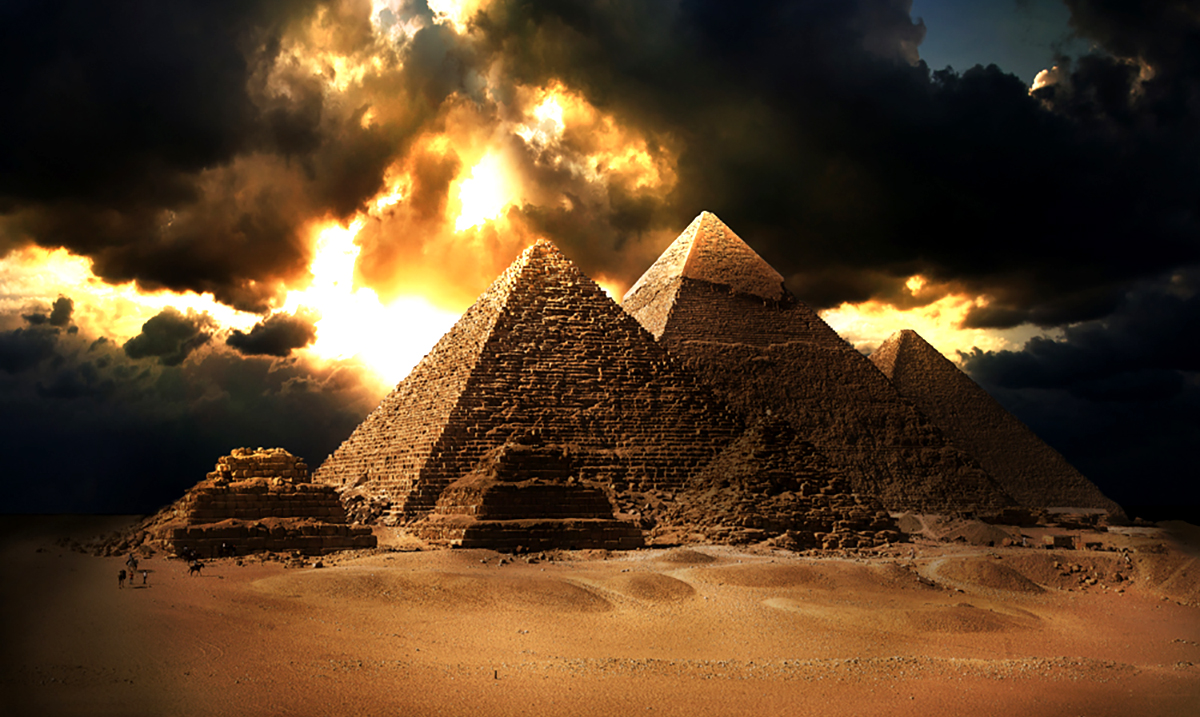 The Mystery Of The Great Pyramid Might Finally Be Solved!

While many have wondered about the Great Pyramids for years on end, no one has been able to find any evidence of how they came to be. We assume that they were either built somehow by the Egyptians or placed here by aliens, but if the Egyptians did build them – how did they do it?

For the first time ever, archaeologists have discovered evidence of a sloped ramp with two sets of steps. This ramp has numerous postholes on both sides which seem to have been quite clearly used to help bring blocks via sled. With the help of humans, ropes, and posts these block filled sleds were most likely able to move uphill just fine. 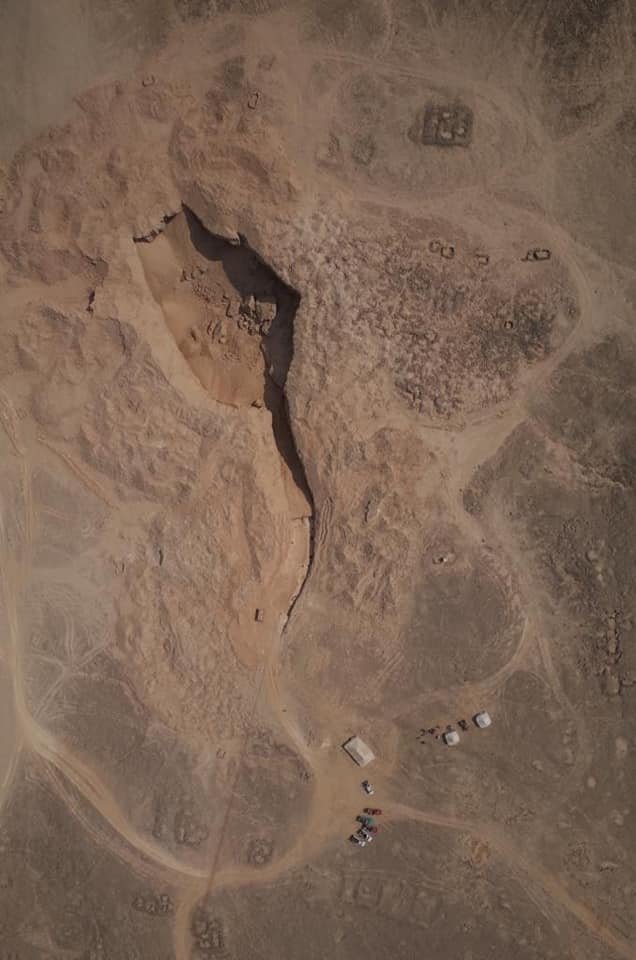 Egypt’s Ministry of Antiquities announced in October of 2018, that this is clear evidence of a unique system that was used to move blocks. These ramps were, of course, one of the most simple answers regarding how the pyramids were built but until now we had nothing to go off of in regards. Physical evidence of their use brings us much closer to where we want to be.

Another interesting fact about the ramp that was found is that it is heavy engraved along the slopes. This discovery was made near Hatnub and a lot of these engravings depict the workers and seem to be quite prominent even now. This ramp is easily over four thousand years old, and yet we have never seen it until now. 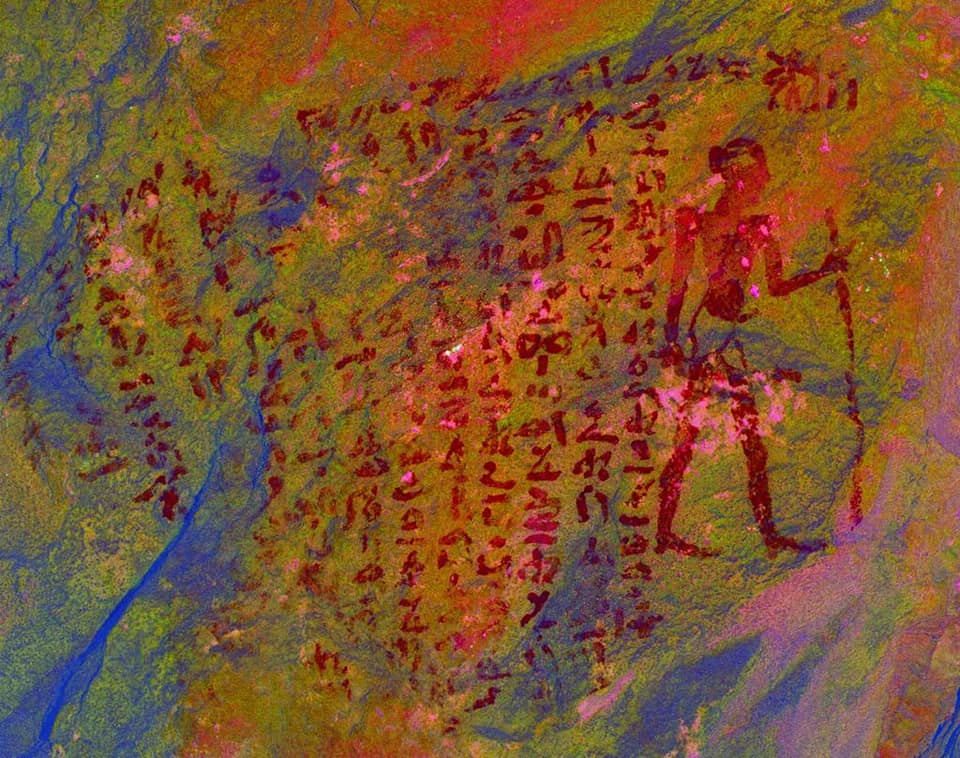 Yannis Gourdon an archaeologist who was a part of this discovery told Live Science as follows:

“This system is composed of a central ramp flanked by two staircases with numerous post holes.”

“Using a sled which carried a stone block and was attached with ropes to these wooden posts, ancient Egyptians were able to pull up the alabaster blocks out of the quarry on very steep slopes of 20 percent or more.”

“This kind of system has never been discovered anywhere else.”

“The study of the tool marks and the presence of two [of] Khufu’s inscriptions led us to the conclusion that this system dates back at least to Khufu’s reign, the builder of the Great Pyramid in Giza.”

“That means that during the time of Khufu, ancient Egyptians knew how to move huge blocks of stone using very steep slopes. Therefore, they could have used it for the construction [of] his pyramid.”

What do you think of these findings? Does it explain everything or are you still not convinced? To learn more please check out the video below.

Image via Earth and World