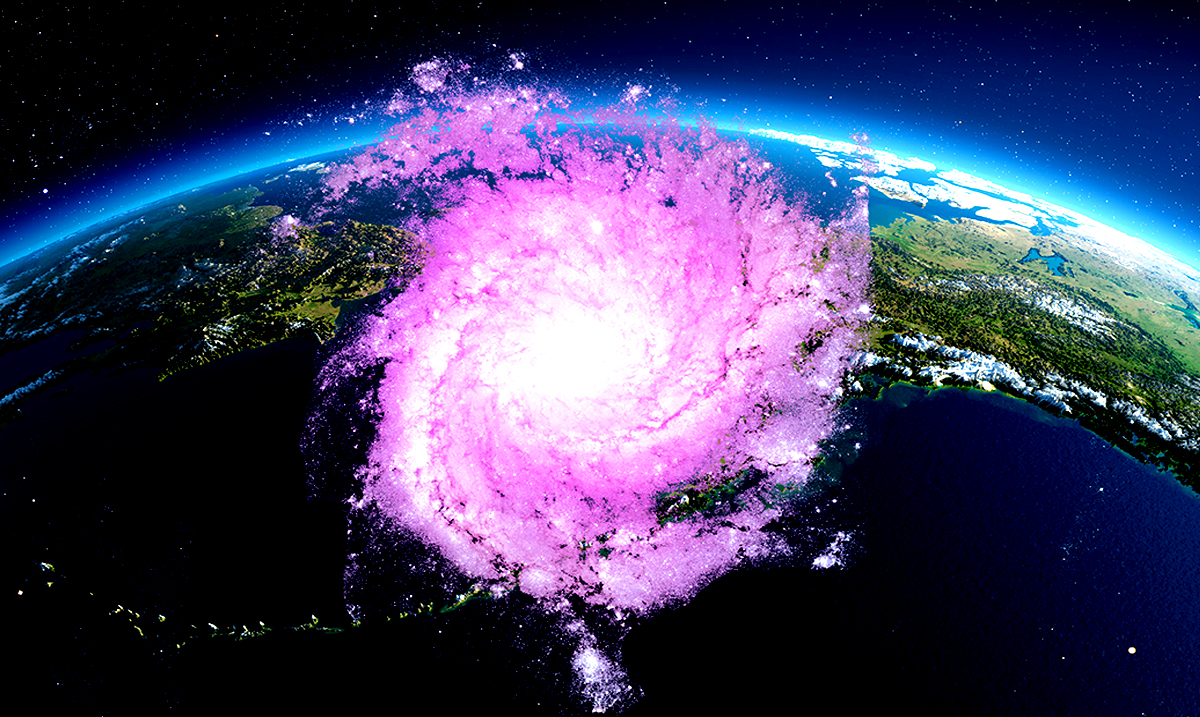 The Mystery Behind The Cosmic Dust Found In Antarctica

By Gerald SinclairAugust 20, 2019No Comments

As you may know in recent times something peculiar was found in the Antarctic snow. Researchers have uncovered dust that seems to be ‘not of this planet’ as it appears to have come from somewhere in space.

This cosmic dust or space glitter in and of itself is something that’s presence shocked just about all who came across the story and with good reason. This is because of an isotope of iron in the dust itself that suggests it has not just been sitting waiting to be discovered but instead has merely shown up recently (that being said recent is still quite a long time). As we continue to research more and more on this kind of thing lots can be uncovered as time moves forth.

The research done on this interesting dust has been the first time to ever detect iron-60 within the recent Antarctic snow that most likely fell within the past 20 years. The presence of this iron leads many to believe that one or possibly more supernova have exploded within our planet’s vicinity somewhere between one and a half million to three million years ago. Space dust might fall to the Earth frequently but the iron-60 within this specific find makes these galactic grains far more special than any other cosmic dust we’ve noted.

Scientific American wrote as follows in regards to this find and what it means for us all:

How did the scientists know that the iron-60 in the Antarctic snow didn’t originate on Earth? There may have been iron-60 on our planet during its infancy, but all of this rare isotope has long since decayed on Earth, the researchers wrote in the study. Nuclear bomb tests could have created and dispersed iron-60 across the planet, but calculations showed that the quantity of the isotope produced by such tests would have been much lower than the amount of iron-60 found in Antarctica’s snow.

Iron-60 is also produced in nuclear reactors; however, the amount of the isotope that reactors generate is “insignificant” and is confined to the reactors where it is made, the scientists said. To date, even serious nuclear accidents, such as the Fukushima Daiichi nuclear power plant disaster in 2011, didn’t introduce iron-60 to the environment in measurable quantities, according to the study.

Previously, iron-60 on Earth has been found only in ancient deep-sea deposits or in rocks that originated in space, “like meteorites or on the moon,” the scientists reported online Aug. 12 in the journal Physical Review Letters.

“By ruling out terrestrial and cosmogenic sources [shaped by cosmic rays], we conclude that we have found, for the first time, recent iron-60 with interstellar origin in Antarctica,” the researchers wrote.

With this, we can work to learn more about the timing and location of explosions of supernovas that take place within our neck of the galaxy. Through this, we will be able to see what kind of impacts these things have on us and how long it takes for their debris to be noted within our world. This is a piece of history from just outside our realm and is truly fascinating.

To learn more about this please check out the video below.