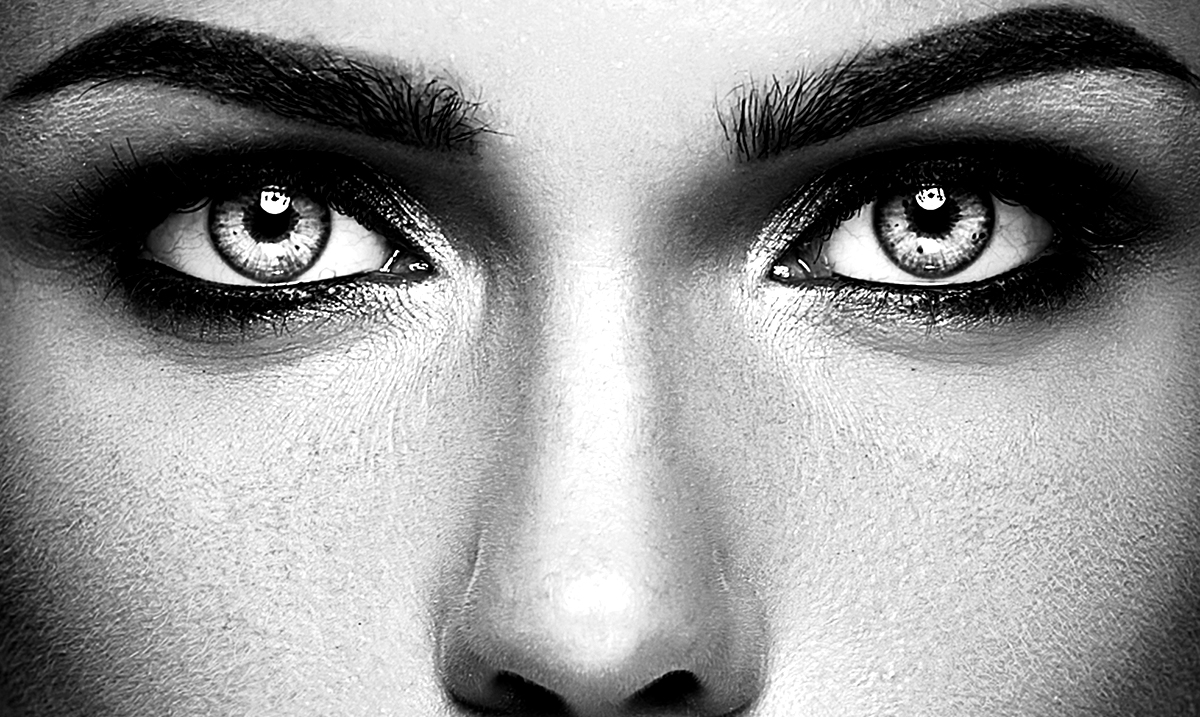 The Most Attractive (Invisible) Trait In A Romantic Partner

Have you ever been on a date with someone new and just knew right off the bat you didn’t mesh with one another? Have you ever had the opposite happen?

Chances are that the reason why you aren’t meshing with these people is because they are lacking this one specific trait. If someone has this trait they will almost always, at the very least, end up being friend material. We are all attracted to different kinds of people, that much is true, but this trait is something that I believe everyone looks for in a partner without realizing it. It is an invisible trait that makes a huge difference.

This trait I keep referring to is attentiveness. While women value it more-so than men, it is important to both. If your potential partner is not paying attention to you, chances are you probably aren’t going to be all that interested in actually pursuing them, within reason. While selective attention can be a bit seductive, it is still a part of being attentive, whether just for a little while at a time each go around or not.

Attention makes all the difference when it comes to how we see someone. I believe this is because attention tends to reveal intentions, whether we want it to or not. The more present you are in the conversation and date as a whole, the better the outcome will be. There has even been a study done in this in regards to speed dating.

The abstract of that study goes as follows:

This study, in particular, did not note a difference for men, but it did note a difference for women. Women need the person they are focusing on to focus on them at least a little. It is also important to note this was a small study and that it was based off initial attraction and not the progression of things.

What do you think about all of this? Is attentiveness important? I believe it definitely is. Paying attention pays off and really makes for a great night depending on the situation. It might not be a guarantee for a relationship but shouldn’t we be paying attention to our date regardless?