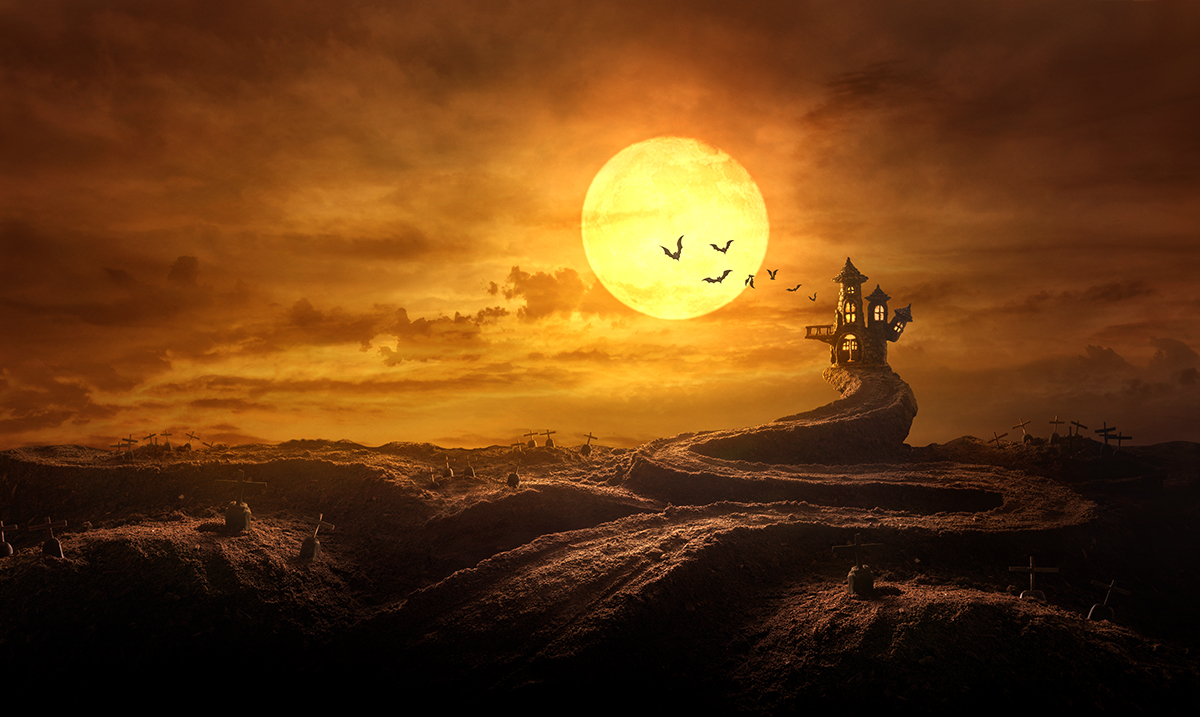 The Most Spiritually Significant Days In October

As the air begins to become cool and crisp, and beautiful autumn-colored leaves fall to the ground, a sense of magic can be felt all around. I don’t know if it’s just that fall feeling, or if it’s all the spiritually significant days coming our way, but it just feels different.

On October 6th, we saw the new moon in Libra, and Pluto which had been retrograding returned direct. With this, a new cycle of balance and stability took place, which was likely welcomed by many of us, who have been feeling the weight of 6 retrogrades and much change that has happened throughout the past year.

As we ease closer to October 10th, where Saturn returns direct, we will see karmic cycles rebalancing and returning to a stable place. Throughout the time it has been retrograde, it’s likely that for many of us, chaos has ensued.

10/10 is also considered a portal, which will have many of us letting go of old cycles and beginning new ones. Make sure you let go of what is no longer serving you. If a bad habit is weighing heavily on you, now is the time to truly let go.

From October 17-18th, we will see Mercury finally go direct. As Mercury retrograde has caused many technology glitches, and communication lapses, communication will begin to also stabilize.

If you have noticed yet, the energy of October 2021 is all about restoration. It’s highly suggested to spend this month contemplating and focusing on finding stable ground in your life, no matter what your zodiac sign is. If you are feeling the urge to fight your stability- this would be something I would put extra focus on and add patience.

Jupiter will also return direct, allowing for our purpose and confidence to be restored.

Moving on to the 20th of October, we will move into the Aries full moon. As the full moon ends the cycle that began on the new moon which was in Libra, we will see the energies of Aries (which represents the self) working with Libra (representing others.) This will be a time in which you will be feeling the need to balance your relationship with your own needs with your relationships with others.

Then, perhaps the most significant of all the spiritual days, Samhain or Halloween will take place on October 31st. It is the beginning of the dark half of the year and is thought to be the time in which the spiritual barriers between the living and the spirit world begin to break down, allowing us to be closer to those who have passed on.

During this time, celebrants pay homage to their ancestors and welcome the end of the harvest.

October is so much more than pumpkin lattes and vibrant Halloween colors, and even the crisp air surrounding us. For those who follow a spiritual path, there will be many opportunities for growth and spiritual evolution presented throughout this month. Be sure to take advantage of the stabilization taking place this month, and be sure to slow down and reap the harvests for all the different areas of life that you have grown in throughout the year.