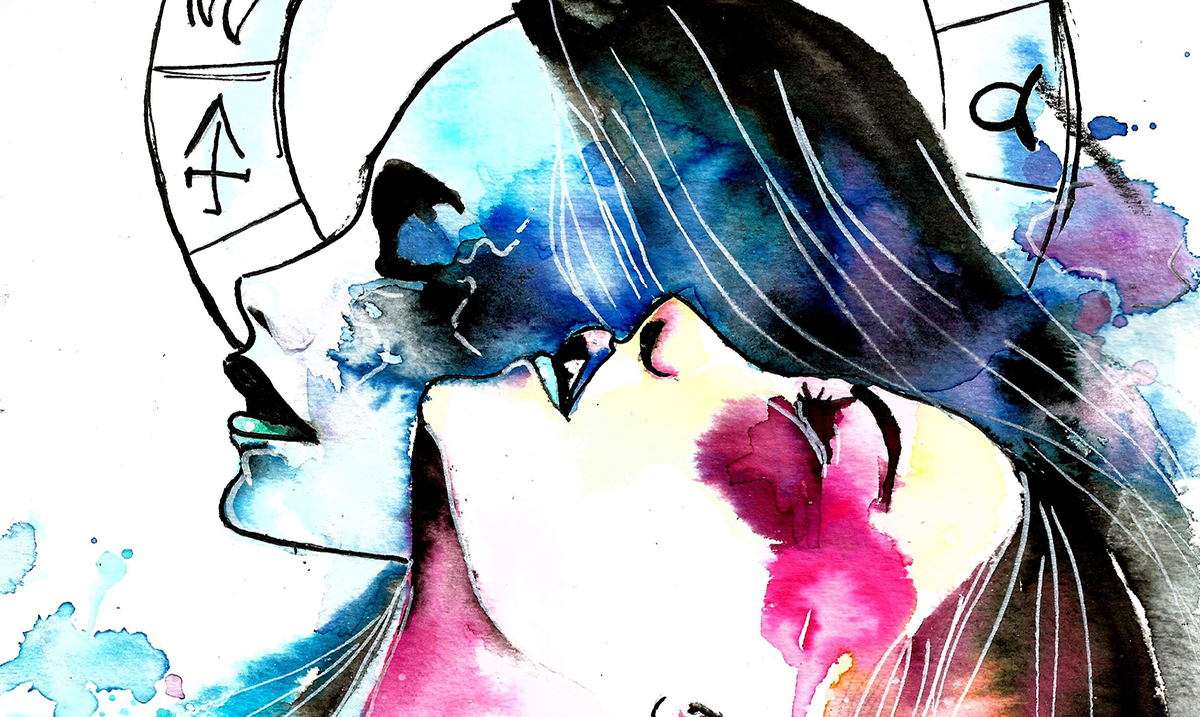 The Most Psychic Signs Of The Zodiac – Ranked!

A lot of people are born with their own special abilities. These people are often referred to as psychics and in case you haven’t noticed, some signs are much more psychic than others.

Below I am going to go over each zodiac sign and rank them from the most psychically inclined to the least. With that being said, this does not mean that some people who belong to the ‘least’ psychic signs cannot be psychic. Anyone with any sign can be psychic, it’s just some are more inclined to be. How far up the list did your sign rank?

The Most and Least Psychic Signs Ranked:

Most Psychic Signs: (In Order)

The Gemini is a very special person. This sign brings forth very unique psychic power for some. Because Mercury is the planet of communication it can allow them to speak with the spirits of those who have passed.

However, their powers are usually only powers they can tap into when they’re sleeping. If you are a Gemini you might have experienced overly vivid dreams that seemed as if someone was trying to tell you something, they were. Gifts like this one are very special.

Cancer is a sign that is easily able to activate their psychic abilities. They tend to notice they are different long before others do. The Cancer is able to see things other people cannot see more often than not.

Pisces is able to see things for how they truly are. These people tend to be able to use their senses more properly than the people around them. They are usually quite psychic in this aspect and able to tell whether or not someone is trying to pull the wool over their eyes.

Scorpios just know things sometimes. They seem to be in tune with something the rest of us are not. While they are not the most psychic they are still in many ways quite gifted. They often can tell what someone wants even without words.

Virgos are able to see what the future will hold. They can use their mind’s eye well. While some Virgo’s are not aware of this gift tapping into it is not as hard as it seems.

Capricorns are a bit more closed off than the rest of the signs. They can have a wide number of spiritual gifts of psychic abilities but these are usually more on the mild side. They usually pass their psychic means off as a mere gut feeling.

While Leos are usually the talk of the town they are not very psychic. They do have a good sense of intuition but not to the point where it works better than the signs listed above. That being said, they come in handy when it comes to really thinking outside of the box.

The Taurus is a bit of a fireball and can tap into some very interesting parts of her/his mind but that’s about it. Sure, some Taurus’ end up being able to do some pretty peculiar things but they aren’t overly psychic. They are more-so just highly capable individuals.

Libras are really good at making sure everything happens at the perfect time. This is not a psychic thing though, they use their brains logic and so forth to make this happen. They are just much smarter than your average Joe.

Sagittarius’ are quite interesting people. They tend to move around a good bit and can be very driven towards success. However, their flightiness doesn’t make up for anything, most of them are far from psychic.

Aries are able to really find amazing things to do. They have a lot of luck but that luck is the result of tremendously hard work. They are just more capable than the rest of us, not psychic.

Aquarius’ are some of the most interesting signs. They are able to tell what people are thinking sometimes but that’s not because of a psychic gift. They are just good at reading body language. They are easily the least psychic of all the zodiac signs.

This article was based on articles written by Gostica, TalkTo and Inner Intuitions.