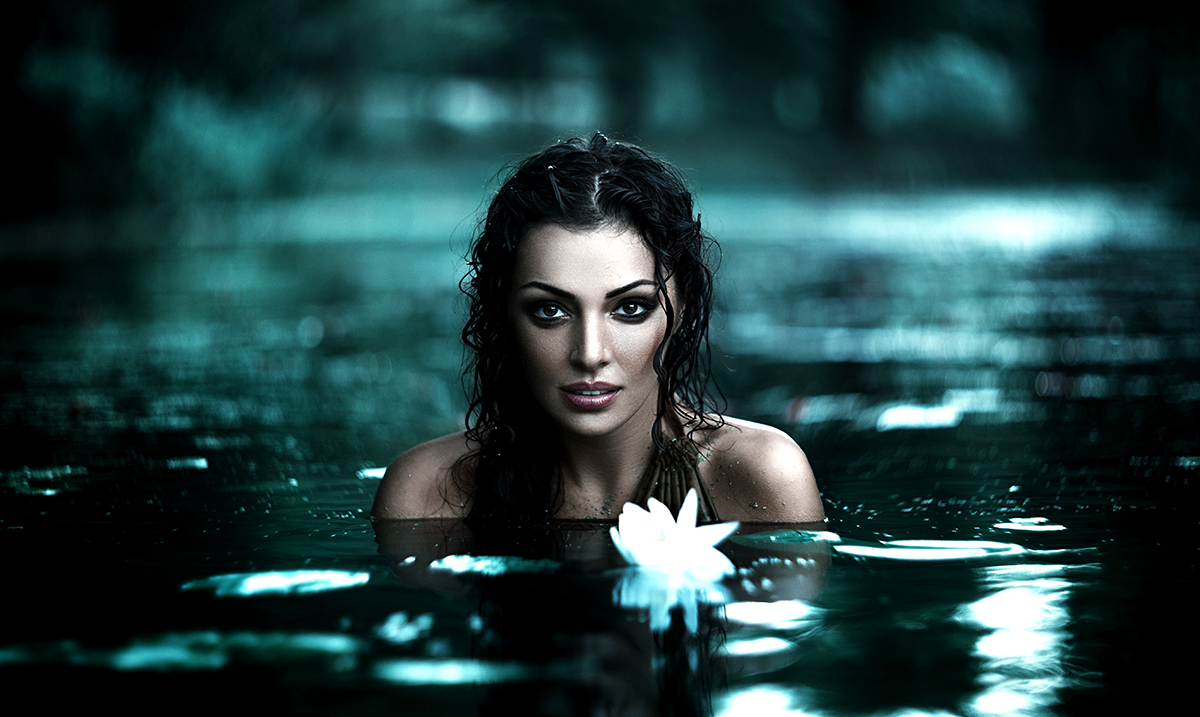 By Gerald SinclairJanuary 31, 2020No Comments

While a lot of people pride themselves on their faith, some people hit rock bottom so low that their faith is lost, and they must choose to figure out a way to swim or drown. Sure, that might sound like an exaggeration to some but to those who have been there, this is a cold reminder of reality.

Some of the most powerful women in this world are the ones who have hit rock bottom and still managed to figure out a way to swim up to the top. They had completely lost faith and had no belief in themselves, and yet they continued to try and try until they finally got things right. These women are a force to be reckoned with.

They might not live each day in the ways others do, and they might not have everything figured out but they don’t stop working towards more. They even when giving up are still unable to force themselves to just be. They are always working towards something be it on a conscious or subconscious level.

These women are some of the most amazing you will find because they have been through so much and each time found themselves more and more. They did what they had to do in order to get back on their feet and even when they felt like all hope was lost, they kept moving as best they could.

Sure, for a while there these women likely felt as if they were merely holding their noses just above the water while everything else was still underneath. They were catching small breaths of air but still struggling to break through, but they above all else managed to do just that. They pushed through and each time that they failed, they picked themselves back up and kept going.

Even in their most exhausted moments, these women did what they had to do. I believe we could all learn a lot from these women. They make the best out of everything placed before them. When they have very little they treat what they do have as if it is gold, and they are far more appreciative than any other people are, that’s for sure.

If you’re one of these women please always know that you deserve to be proud of yourself, you have come so far. You have accomplished more than you realize and you are moving onto great things. Life is short, continue being the wonderful person that you are and live it to the fullest.

While things are not the best they could always be worse. You have come so far and while you have a long way to go still, you will end up right where you need to be once all is said and done. Your power is something that you should be proud of.