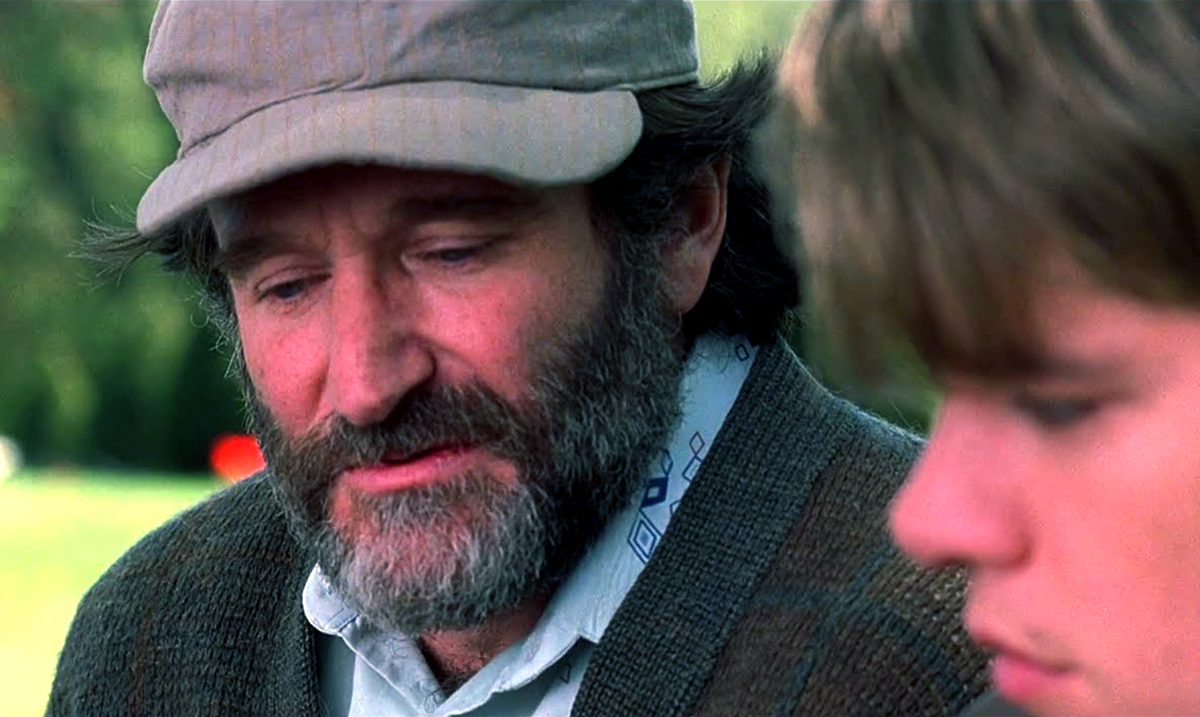 The Most Powerful Lesson Ever Told In Movie History

You can find some of the most inspirational things in some of the most unexpected places. While you might not have thought much about this scene in the past, looking back on it now it might blow you away.

Robin Williams has been gone from this world since 2014, but he is preserved forever through his roles on the big screen. Back in 1997, he was in a movie called Good Will Hunting and that movie was written by Ben Affleck and Matt Damon. It was about a janitor named Will at MIT that had a very prominent gift when it came to math but needed some help to figure out where he should be going in his life.

Young Will ends up explaining his life to his therapist who happens to be Robin William’s character once the ice is properly broken. Through this, he basically re-evaluates all of his relationships and ponders over his future as well as his past but it takes him a little while to get to this point. The whole movie in itself is truly inspirational but one scene really stands out from the rest.

In this particular scene, William’s character finally reveals to Will what each and every one of us needs to know in life. While it isn’t what you would have expected him to say it is quite profound. Honestly, it is one of the most important lessons a person can learn.

In this scene, William’s character goes over how we as humans tend to be far more judgmental than we should be. We speak of things we have not experienced, and we act like we know everything when in many situations we know nothing. He says in many ways that just because you are smart that does not mean you know everything about other people.

He makes a point to go over how we do not know the struggles others are going through or the things they will face in their lives. This in the same way they do not know our lives or the things we have before us. We have to be the ones to open up if we want other people to know us, being closed off gets us nowhere. At the end of his truly touching segment, he gets up and walks away leaving Will to think about what had been said.

Please take the time to check out this scene below and really let the words of William sink in. While they were just part of a script you can see how he truly brought them to life through his improvisation and really put as much meaning and emotion behind them as he could. Never judge someone based off of the things you hear about them, we write our own stories and it is up to us to share those stories with the world.