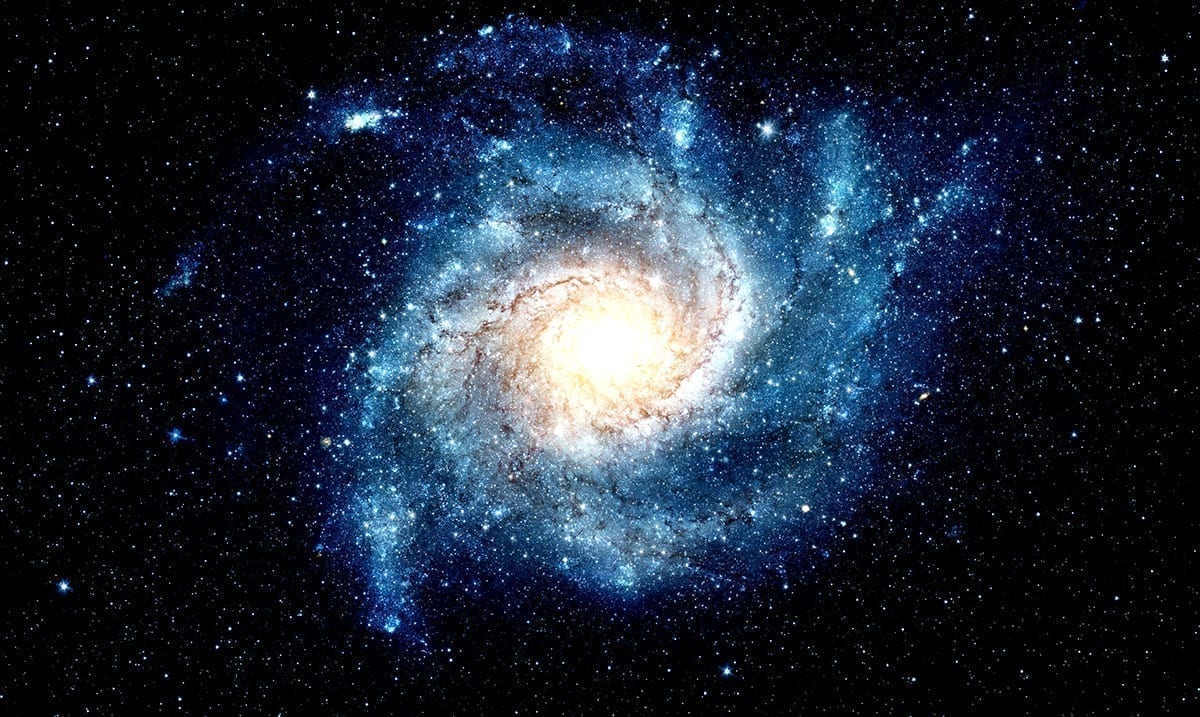 The Most Mesmerizing Astronomical Events Of 2021 – Get Ready!

The year 2020 was rough for most of us, but it held some pretty amazing astronomical events, that is for sure. However, 2021 is going to be just as spectacular in regards.

The year 2021 is going to kick off with some shooting stars and a nice full moon but by the time February 11th rolls around, we will be seeing the conjunction of Venus and Jupiter. This interesting conjunction for those with binoculars or a telescope will be well worth looking out for. Before the sun comes out, you will be able to see these two planets flirting in the night sky.

From there on the 6th of March, we will be seeing Mercury at what is known as its ‘greatest western elongation.’ This for those who do not know means that the planet Mercury will be 27.3 degrees from the sun. According to SeaSky, this will be something that puts on a good show and would be best viewed just before the sun comes up. I know, looking at planets might not sound that fun without equipment but personally, I love seeing them even if they look like bright stars.

While throughout the year there will be lots of new moons and full moons, the full moon on March 28th will be one that holds powerful energies and thus should also be well worth taking a peek at. This moon will be the worm moon and is called that because it comes forth during the time of year when earthworms are coming out and being more present once again. Full moons are always a good sight, but I have a feeling this one will be far more intense than most.

We also face a super moon in-between meteor showers on the 27th of April which is going to be powerful energetically as well. When it comes to the lunar energies at play, 2021 is not a year to mess around with. This moon will be spectacular as being a super moon it will appear to be much larger and brighter than your average moon.

Overall the year 2021 is going to be a powerhouse of celestial events. It will hold an annular solar eclipse on the 10th of June, another super moon on the 24th of June and so much more. By the time the Perseids meteor shower rolls around in August, we will have experienced a lot and caught glimpses of some of the most mesmerizing moments in the night sky. There are tons of astronomical events that we should note throughout 2021 and that should be enough to keep you excited in the months to come.

In November on the 19th we will be experiencing a partial lunar eclipse and while that might not sound like much to some, a total will already be on its way and rolling around on the 4th of December. This year is one for the books when it comes to things of this nature. To learn more about the things to come in the astronomical world take a look at the video below, you will not be disappointed.