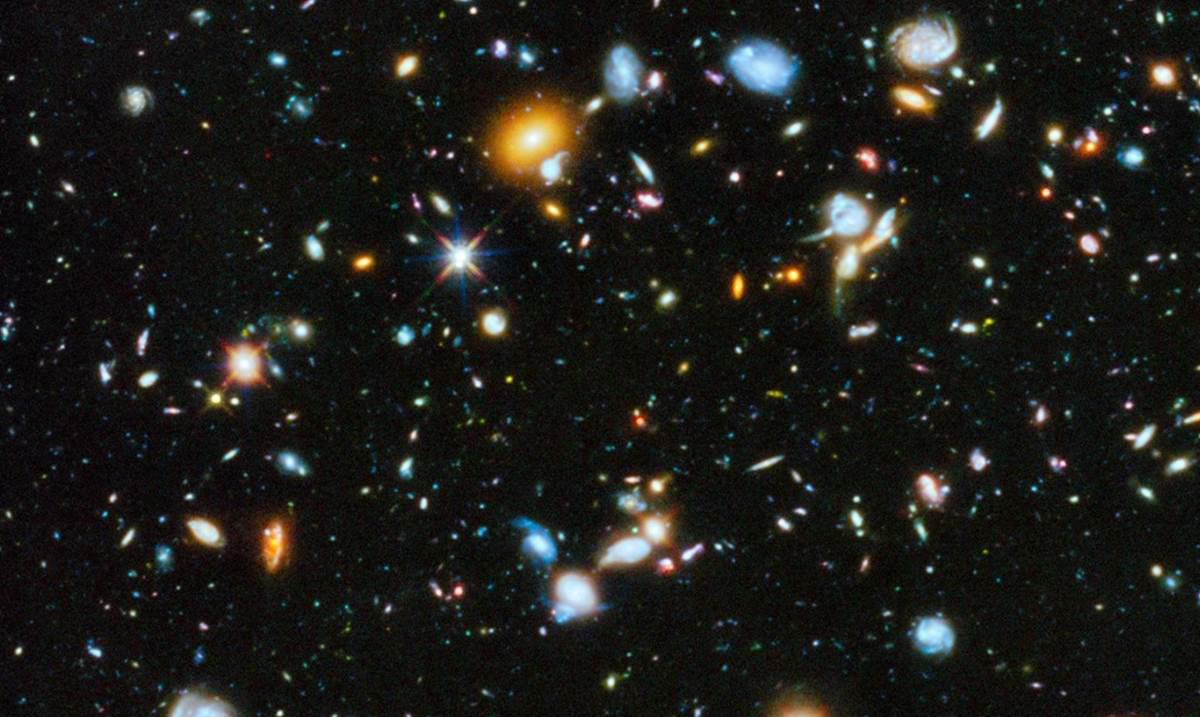 The Most Important Image Hubble Has Ever Captured

By Gerald Sinclair November 24, 2018 No Comments

Back in 1995, the Hubble Telescope was able to capture something that changed everything. While pointing the telescope at ‘nothing’ was literally a shot in the dark, something fascinating was uncovered.

While the Hubble has found some amazing things since this, it is still the most truly mind-blowing thing it has uncovered thus far. When pointed towards a dark area of the sky somewhat near one of the dippers, the telescope was able to collect very faint but apparent patches of light from the distance. In this image, you can see galaxies. Some of them nearby and others much further than you could ever imagine. In this image alone there are thousands upon thousands. 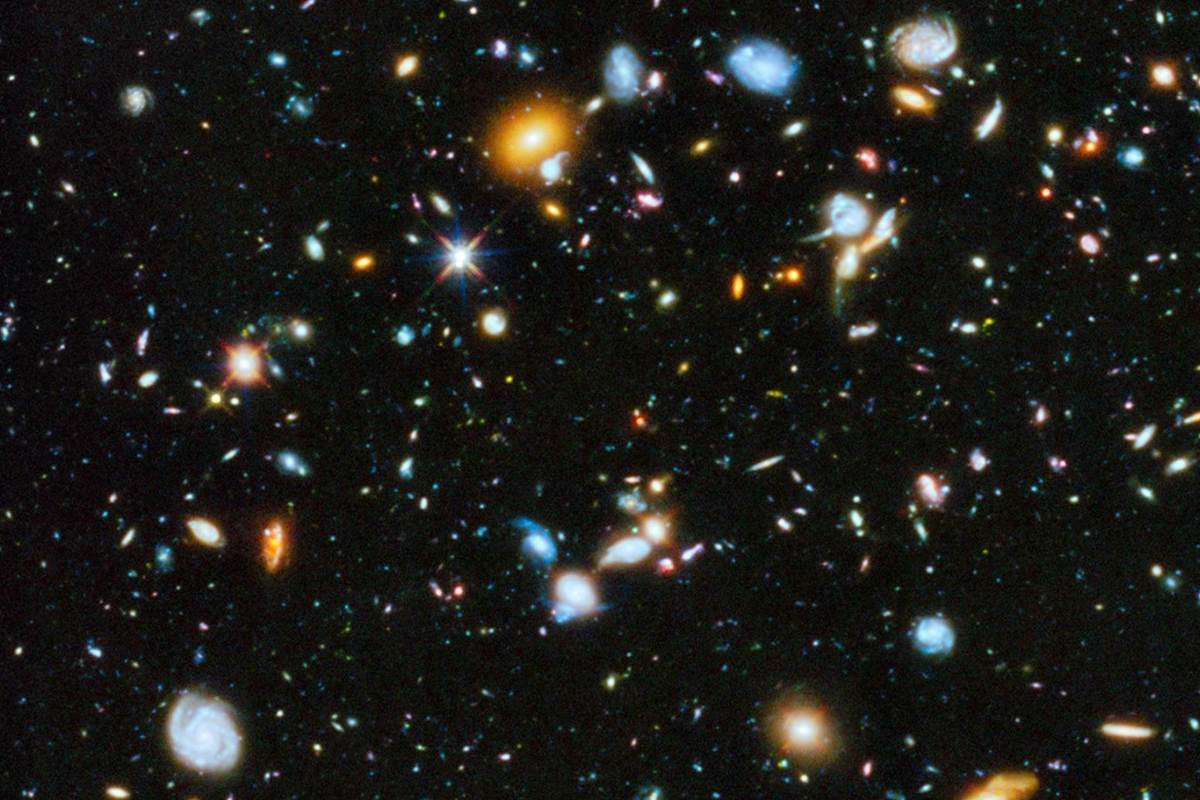 With this image astronomers were able to construct more detailed and in-depth images of what the galaxies in the image might look like. Considering how hard it was at the time to even get time using the telescope itself the fact that this was managed in the first place is quite shocking. This risky decision led to the uncovering of thousands of galaxies deep in space.

Times have changed since and now we know that there are actually billions of galaxies out there and just how tiny we truly are. When it comes to studying space this find was crucial. If this was not uncovered we would have all been set back drastically. We would not be where we are today in regards to space studying if those who took that risk playing around on the telescope had chosen a different area to look at.

What do you think about this kind of thing? Doesn’t this make you feel tiny? I for one think that in the grand scheme of things findings like this are truly terrifying but in a good way.