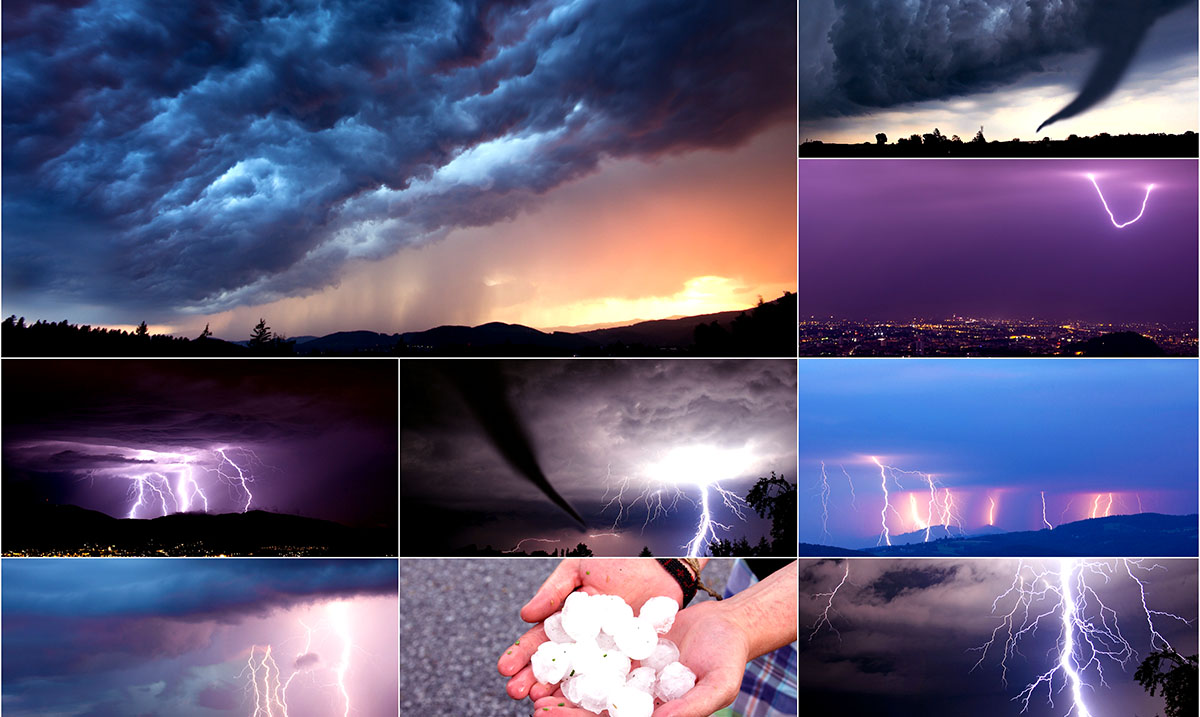 While there are tons of different risks across the US, when it comes to the most dangerous state (regarding nature) or the safest state the answers aren’t what you’d expect. Sure, some risks are worse to some people than others but what are the most hazardous?

Whether you’re facing fires in California, Hurricanes in Florida, or even Tornadoes in Alabama, there are different dangers in each state that need to be made clear. Depending on what region of the country you’re in you could be facing a threat you’re completely unaware of, to be honest. When it comes to what part of the US is most dangerous there is no direct answer as things are quite complicated.

Popular Science wrote on this topic back in 2017 and really took the time to highlight the different things we should be aware of across the country which in many ways are still even not thought about as much as they should be. Within their posting they noted things like landslides, storms, flooding, droughts, and even heatwaves. How many of these do you think you could come in contact with where you are right now?

All parts of the US are prone to disaster just in their own ways. As you can see on the map below. There is no area that is free from being affected by anything at all in this regard. Natural disasters are not necessarily avoidable, especially here in the US. In the figure below you will see maps showing weather and climate disasters that cost one billion dollars or more. Whether it’s flooding or cyclones, things lighting up across the board. 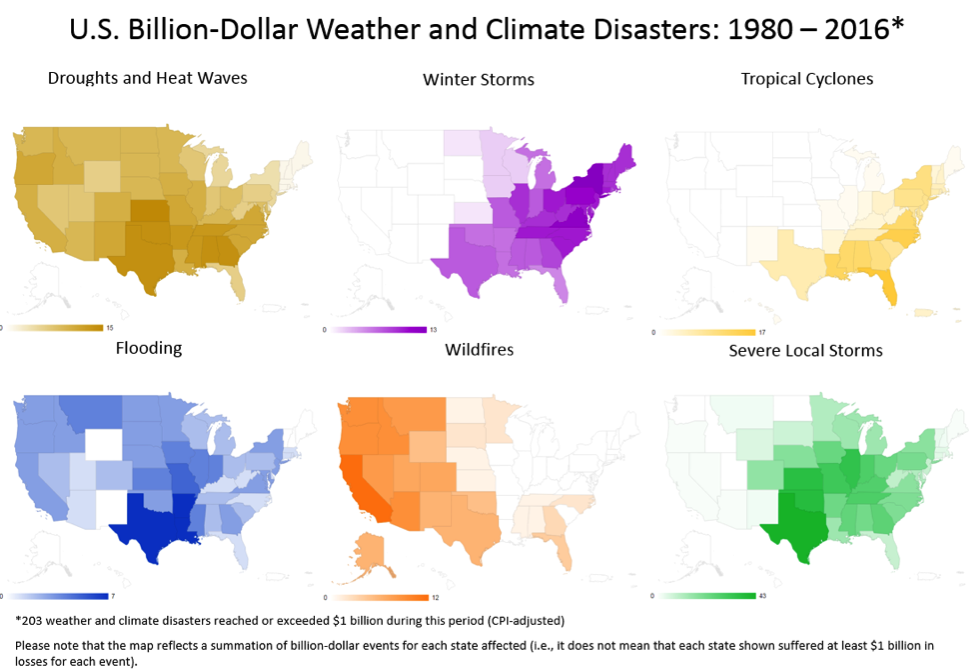 According to Live Science who spoke with both Kevin Borden and Susan Cutter from the University of South Carolina, regarding natural disasters overall some of the most deadly (most likely to cause death) were drought/heat, severe summer weather, winter weather, flooding, tornadoes, lightning, geophysical events, and things like storm surges. That being said, the areas in which the most deaths would occur are not necessarily the most costly in regards to damages done to the areas. Lining things up and breaking things down isn’t as easy as you might expect for it to be.

“It is the chronic hazards like severe summer weather and severe winter weather and heat that are contributing the majority of the hazard fatalities, not fatalities associated with things like earthquakes or hurricanes,”

Yes, we do seem to prepare more for things that don’t happen frequently than the things that seem to happen a lot but somehow sneak up on us. There isn’t much if anything we can do about natural disasters or nature itself doing what nature does, but we can work to prepare ourselves and our families for the situations that could occur where we are/live.

If we really want to overcome these things advances will have to be made, and we will all collectively have to work to prepare more properly. Even if something is not frequent doesn’t mean we should leave ourselves at risk of whatever may come with it and the more common something is the more prepared for it we should be. The most dangerous state or safest state is not necessarily something that even exists as they are all dangerous in their own ways.

Which states do you feel would be the most dangerous or most safe based on how you rate different kinds of natural disasters? I for one think where I am is relatively safe all things considered. That being said, I do have some preparations to make.