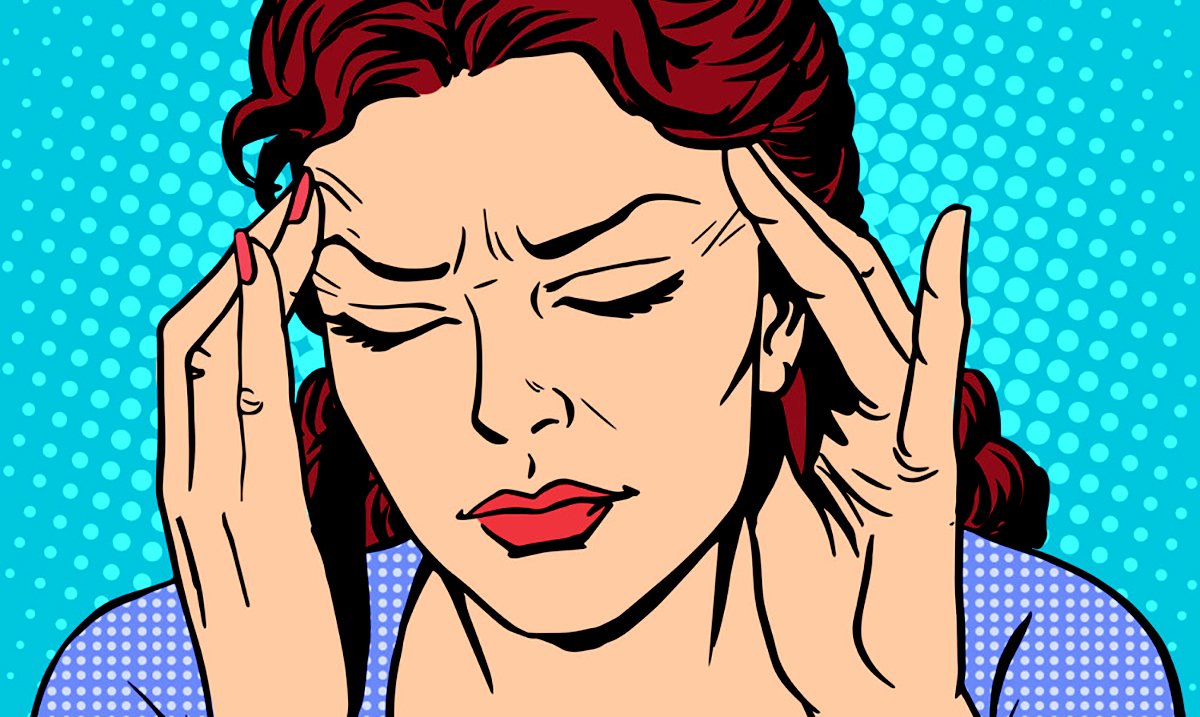 The Most Annoying Signs Of The Zodiac, Ranked!

We all have different things about us that make us ‘annoying’ to other people but what zodiac signs are the most annoying? Is there one that stands above the rest?

Below I am going to go over each zodiac sign and rank them from most annoying to least annoying. Before moving forward think about your sign and where you think it would land on this list. How far down the list do you think your sign will end up?

Virgos are easily the most annoying of the zodiac signs. They love to criticize and are always bringing other people down. When you ask them to stop or to chill out they just won’t. Those born under this sign are just horrible when it comes to respecting the boundaries of others.

Leos are some of the most loved of the zodiac signs but they are also still quite annoying to many. Because those born under this sign are for the most part quite full of themselves, people usually either obsess over them or really cannot stand them. There is not much room for any kind of in-between.

Aries people are sometimes annoying because they are so overly invested in their work and the things they put into this world. You don’t feel like you’re talking to a real person, it’s like they’re just moving through the motions. The more you try to get to know them the more they push you away and in the end, they leave everyone close to them quite frustrated.

People who happen to be born under Sagittarius are some of the most indecisive and flighty people you will ever find. They are unable to stay still and leave you wondering what the heck is going on. They are never the kinds of people you can read and the more attention you pay to them the harder it is to really get to know them.

You are always an emotional wreck and it brings other people to their knees. The more people who have to deal with you the more frustrated they become. You are too much to handle and you are well aware. Cancer people are for a lot of different reasons what you’d call serious crybabies.

Because of the way you treat other people you are what one would consider being a bit annoying sometimes. You’re irritating with how quick you are to get emotional and show your angry side. Sure, you’re not as bad as some of the signs but you’re not exactly the easiest to be around either.

The only thing people tend to find annoying about you is the fact that you like to talk a lot. Sometimes this isn’t a big issue and other times it can be quite the problem. Sure, you’re a bit much for some people but those who appreciate you and your mouth do-so big time.

Your manipulative side seriously gets on the nerves of those who hold you closest. Sure, this isn’t something you let out all the time but it is something that gets you in trouble more than it should. You know what you want in life and are not scared to step on other people to get it and that can be quite irritating in more ways than you probably care to acknowledge.

While you’re not far up on this list, you are still sometimes annoying. You are always working towards your goals and refuse to slow down. You do not know how to give yourself a break and the people in your life usually fall through the cracks because of this.

You’re a bit weird in general. You stand out in ways that most people just don’t understand and that to many can come across as annoying. This partnered with your lack of connection with your own feelings really throws you out of whack.

As a Pisces, you’re not as put together as you should be. You do have a great deal of independence but you also don’t know how to really do all the things you act as if you do. You get yourself in a lot of messes and usually fall back on the people who are closest to you.

Because you’re so unwilling to come to terms with your own emotions you do have your irritating moments but overall, you’re not necessarily annoying. People tend to get along with you more than they do other signs. You are just so much easier to relate to than most others.