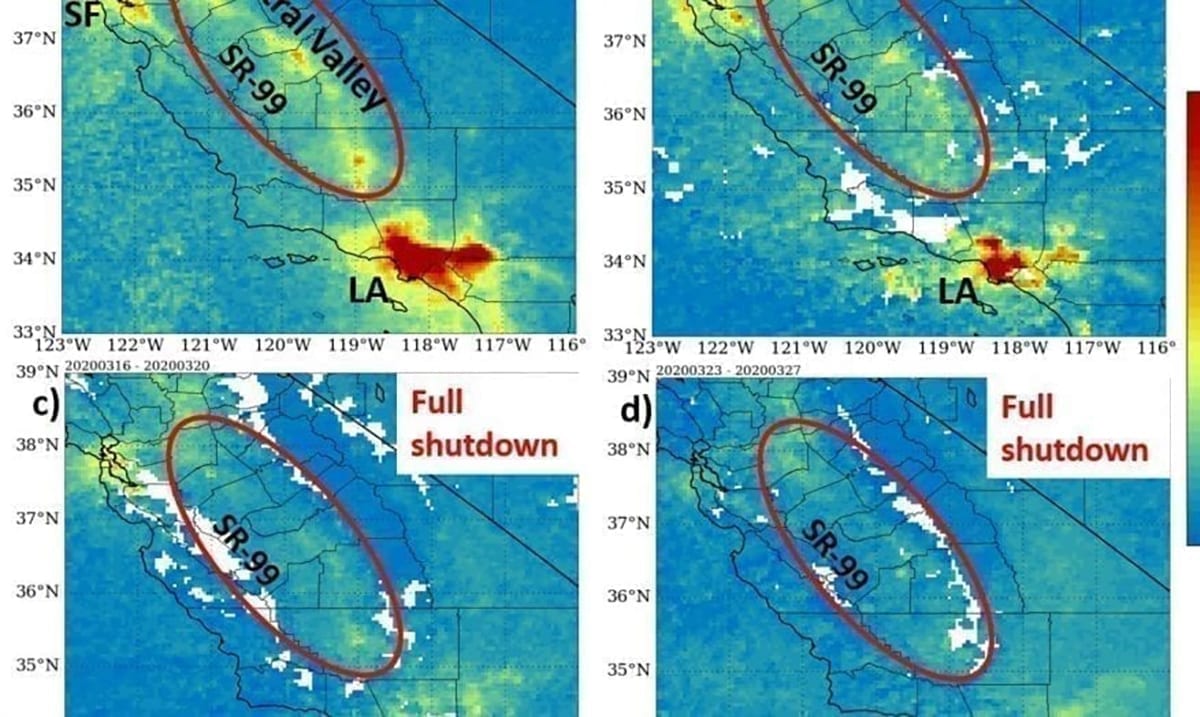 The More We Stay Home The Less Air Pollution There Is, According To These Before And After Images

With so many people staying home in different parts of the world, we’re seeing drastic reductions in air pollution and that’s huge. While this won’t last forever, it’s something very special and shows just how much of a difference we the people can make.

Lots of different organizations have been coming out with before and after photos showing the differences in certain places or bigger cities and honestly, they’re mind-blowing. You see, the things we do the most like driving our cars to get back and forth make some of the biggest differences without us even stopping to think about them. With highly populated areas turning into ‘ghost towns’ essentially it really does seem like things are changing for the better when it comes to air quality, at least for now.

Below you will be able to find several different before and after examples. While some of these are different places here in the US, other countries are included as well. India to me is one of the biggest changes and seeing it even just in a photograph is fascinating. 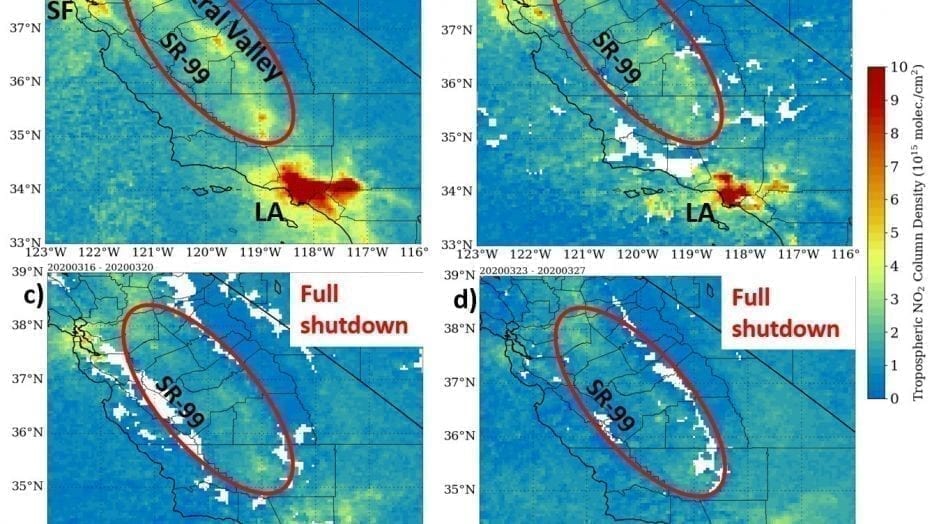 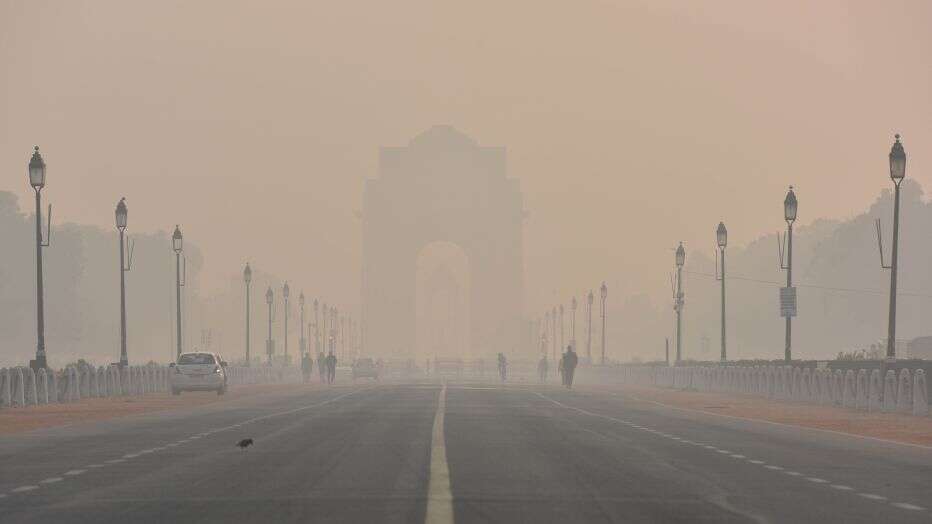 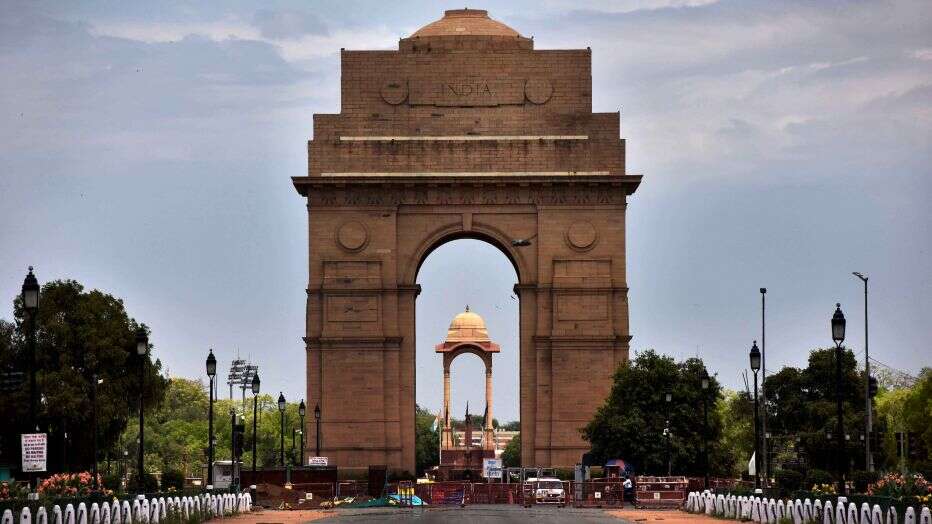 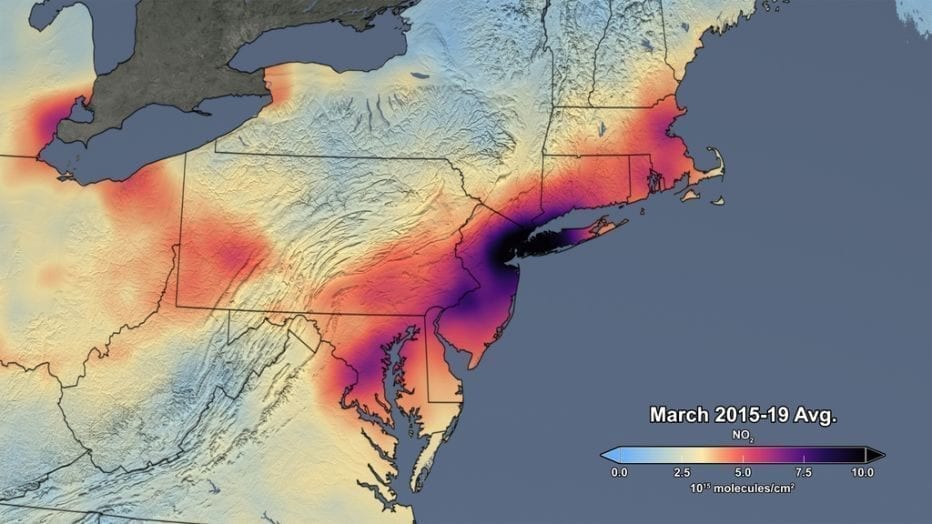 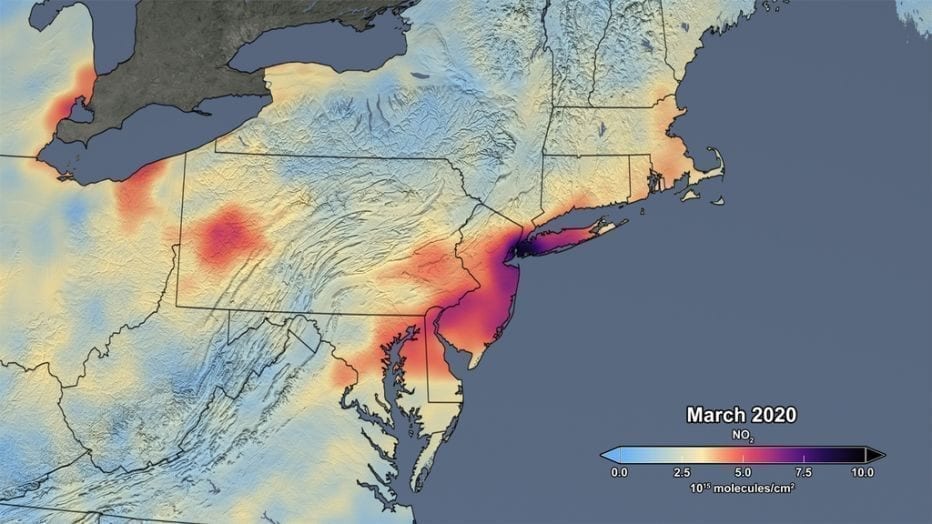 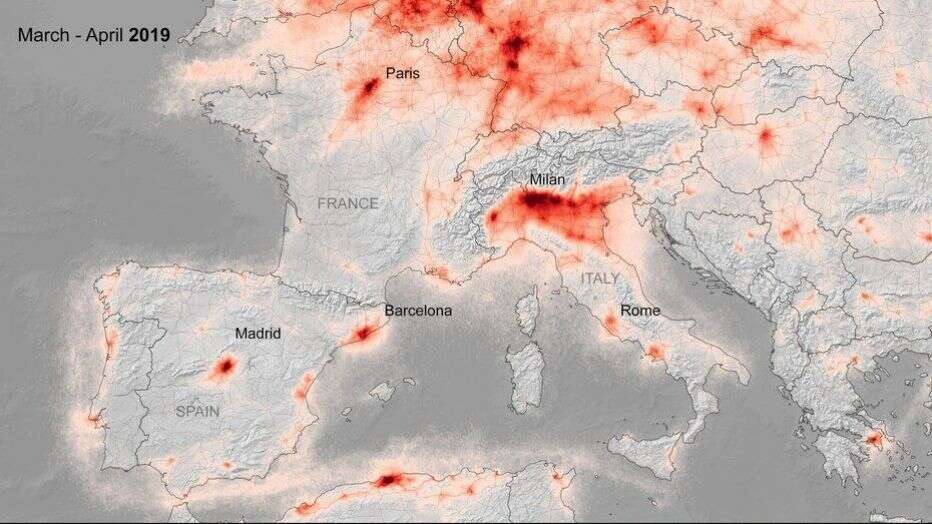 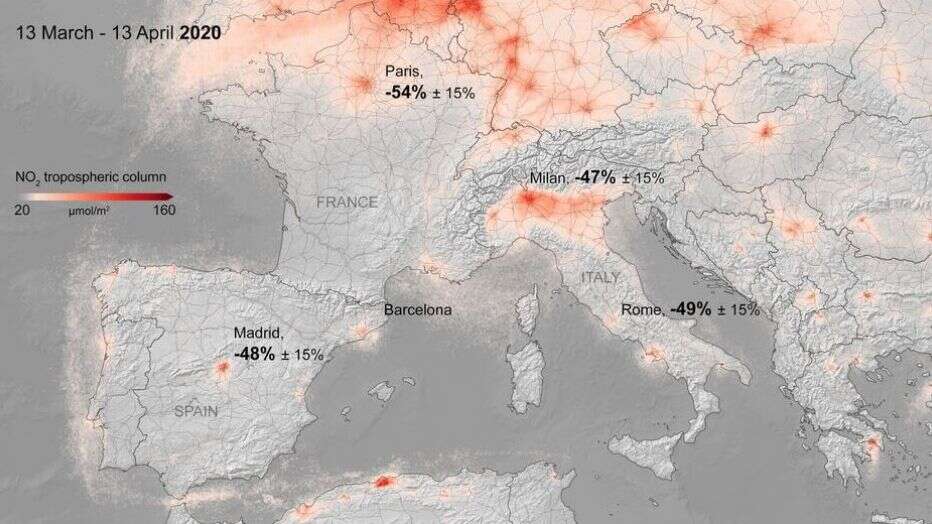 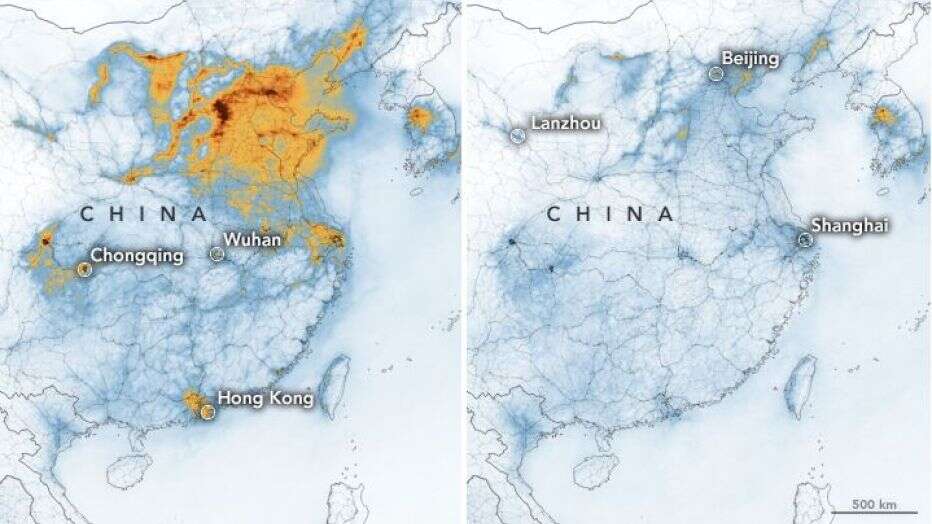 As you can see, things are not what they once were at all and according to CNN major cities that suffer from the world’s worst air pollution have seen reductions of up to 60 percent in regard to ‘deadly particulate matter.’ This is at the very least a light in all of this darkness. It might not sound like much and these levels will likely rise when lockdowns are over, for a little while Mother Nature is getting a break.

CNN wrote as follows on a report that was published covering the reduction in pollution:

Air pollution is already a global public health crisis, as it kills seven million people each year, according to the World Health Organization. Reducing global heat-trapping emissions is the best way to clean up our skies and prevent avoidable pollution-related deaths, scientists say.

The report’s authors say that while they do expect air pollution to rise again when economies restart after coronavirus, “out of these extraordinary circumstances, we can see how changes in our society’s activities can have a momentous impact on our environment and the air we breathe,” said IQAir’s marketing specialist Kelsey Duska.

The Indian capital New Delhi — which frequently tops the world’s most polluted city lists — saw a 60% reduction in PM2.5 levels from March 23 to April 13 from the same period in 2019.

Both New Delhi and the country’s commercial center Mumbai experienced their best March air quality on record in 2020.

On March 25, India placed its entire 1.3 billion population into lockdown, closing factories, markets, shops, places of worship and suspending most public transport services. The world’s largest lockdown was then extended to May 3.

India is one of the world’s most-polluted countries and an average resident is exposed to air pollution that exceeds the World Health Organization’s target for annual PM2.5 exposure by more than 500%.

What do you think about all of this and should there be something done to help keep these pollution levels down since we’ve now seen such a difference? Is there anything that could be done at all? I for one think that depending on how things are handled, we could at least keep the levels from getting back where they were.