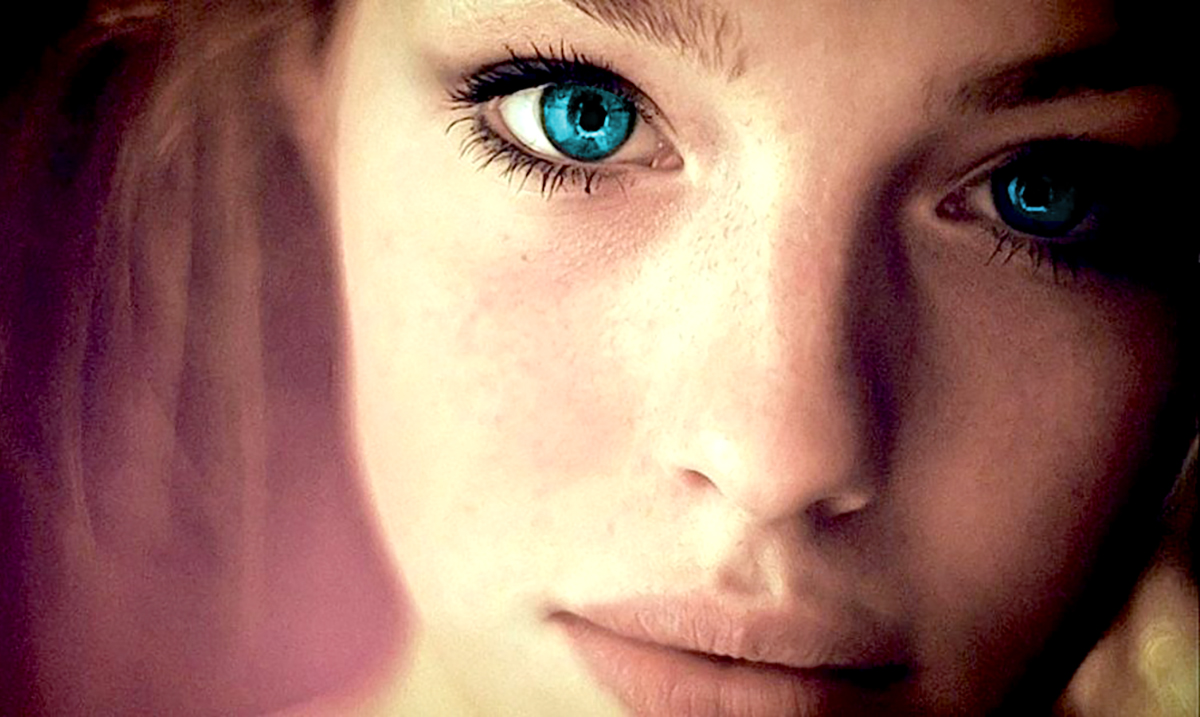 The More Incredible You Are, The Harder It Is To Find True Love

While it might sound a bit odd, people who hold themselves properly and carry themselves confidently usually struggle to find real love. Sure, they might have a relationship or two here and there but real love is something seemingly out of their grasp.

This happens for a lot of different reasons but mostly relates back to how other people are overall. If you’re confident and ‘amazing’ overall you’re going to have a hard time finding someone who isn’t intimidated by you. Far more people will consider you to be out of their league than you expect and you’ll find that love isn’t as organic in occurrence as most people make it out to be.

Love isn’t easy for anyone but for those who have a lot to offer and bring to the table, it can feel like a battle not worth starting. Because you don’t settle, you’re already limited in choices from the get-go which is a good thing but also a bad thing. You’re comfortable as you are and don’t mind being alone which also in some cases makes you a bit unapproachable.

While it is important to be able to hold your own and remain happy all the while independent, things like that can make you seem uninterested in love. People will think you’re fine with being single and playing the field, so they won’t try to pursue you more properly out of fear of being rejected by you. You see, we as human beings are very fragile and most of us don’t handle rejection well. Your confidence won’t be enough to overshadow their insecurities.

It should also be considered that you’re attracting the wrong kinds of people romantically. Rather than finding someone worth your time you’re interested in people who need to be saved or fixed which never works out in the end. Because you’re so together you might crave a bit of rebellion which leaves you finding partners who only kick you out of sync and leave you setback once they’re gone.

When it comes to love there are tons of things that can and should be taken into consideration and you should probably give up on finding the right person for you on your own. The right person for you is someone that the universe has to bring your way, you won’t just be able to find him or her. Perhaps right now you need to focus on other things and get to a better place in your own life.

There is nothing wrong with being confident and overall fantastic and you shouldn’t feel bad for holding your own. Someone who matches your energy will show up when you least expect him or her to. Don’t go giving up on love just yet. Your confidence is something that will both boost you forward but also hold you back. Just because you have a lot to offer doesn’t mean you’re going to be head over heels in love every moment of every day.