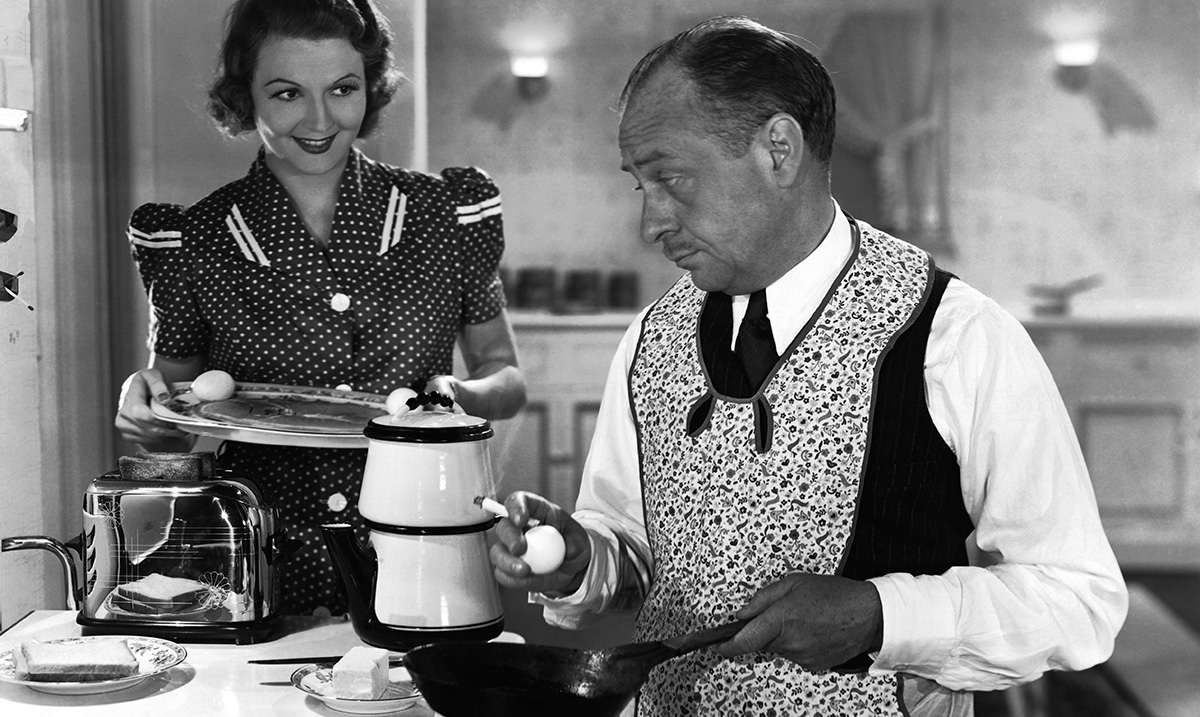 The More Chores A Husband Has To Do, The Higher The Chance Of Divorce – Research Suggests

While the idea of a woman or mother being stuck with all of the housework is, for the most part, a thing of the past in this modernized world, there are still lots of people who think that a man has no place taking care of the home. That being said, the more modernized your relationship is in this area, the more likely you may be to get a divorce.

I recently came across a Norwegian study/report that seems to highlight the differences between traditional couples versus those who are more progressed in this modernized world, and it seems divorce rates are something that differs in many ways. In this report, it was found that couples who shared housework divorce rates were at least 50 percent higher than those in which the woman did almost all of the household chores. While you might assume the opposite would be true, it is not.

The more a man has to do within the home, the more likely a divorce is which is in many ways quite shocking. This report was titled ‘Gender equality at home’ and was written by Thomas Hansen and Britt Slagsvold who are both quite notable in regards to their past research. Hansen told The Telegraph that the disconnect here seems to stem from modern couples not thinking of marriage as a ‘sacred’ thing. He noted that ‘in these modern couples, women also have a high level of education and a well-paid job, which makes them less dependent on their spouse financially.’

Basically highlighting that those who share chores, in general, are more progressed and capable of leaving one another when the relationship goes south versus someone who believes that leaving is not an option feeling stuck their whole life. If you cannot manage on your own, divorce wouldn’t be an option now would it? That is true for many who end up financially dependent on their significant other whether their relationship is a positive one or not.

Hansen went on to also tell The Telegraph as follows while breaking this down a bit more:

“What we’ve seen is that sharing equal responsibility for work in the home doesn’t necessarily contribute to contentment,”

“One would think that break-ups would occur more often in families with less equality at home, but our statistics show the opposite,”

“Maybe it’s sometimes seen as a good thing to have very clear roles with lots of clarity … where one person is not stepping on the other’s toes,”

“There could be fewer quarrels since you can easily get into squabbles if both have the same roles and one has the feeling that the other is not pulling his or her own weight.”

“Modern couples are just that, both in the way they divide up the chores and in their perception of marriage”

Through this research, they found that about 65 percent of the couples who were participants, were willing to split and did split child-care but still, women ended up doing most of the housework overall. This contradicts other findings that have shown that men prefer to help out around the house but of course, more research will need to be done in regards. What do you think about this? Do you think relationships are more likely to go downhill when these gender roles are broken or is there more to it than that?