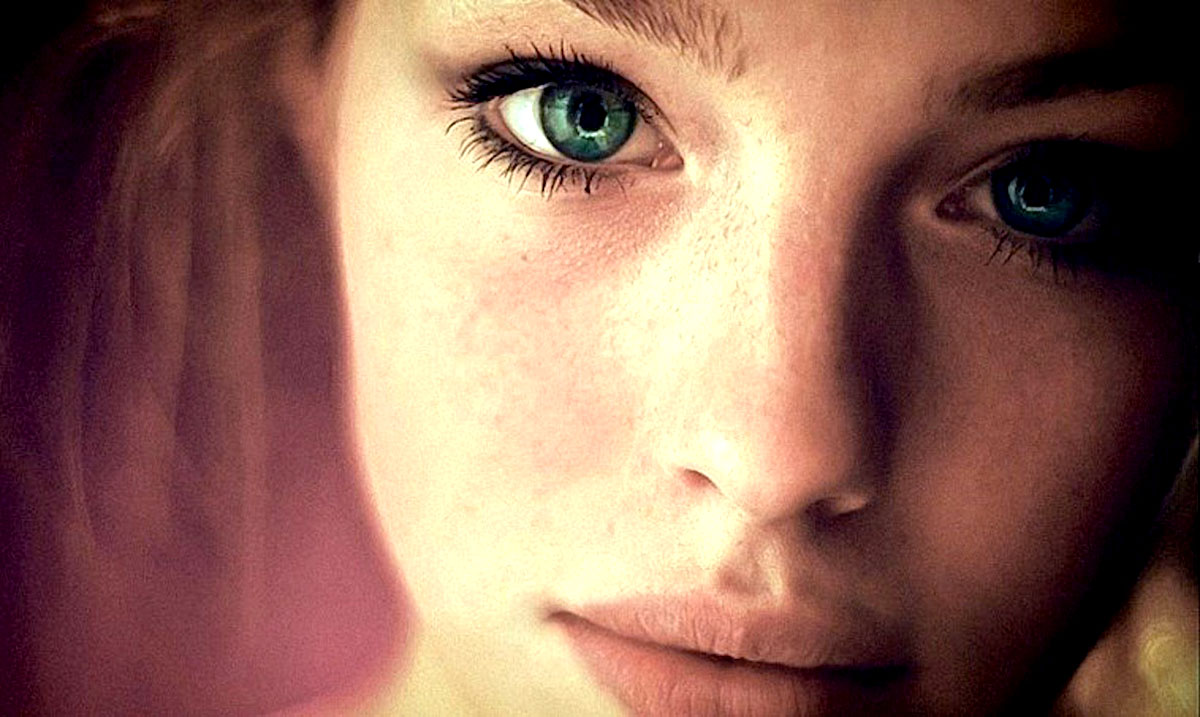 The More Amazing You Are, The Harder It Is To Find Love

By Harley Manson December 2, 2021 No Comments

Anyone who qualifies as an amazing person already knows, it’s hard to find someone who matches your energy and effort. Even harder is the fact that, for whatever reason, some people just can handle someone who is of a higher caliber.

With that being said, I am not insinuating that anyone is better than anyone else, but when it comes down to dating, there are good people to date and people that just aren’t ready for a committed relationship. Making things even harder is the fact that people who truly aren’t ready are always the ones who want to the most, with those who would make a good partner being far more hesitant.

And while you would think that being an awesome person would make dating easier, for most that simply isn’t the case. Here are 12 reasons why it’s harder to find love when you are an amazing person.

1. People view you as out of their league.

2. You have high standards for yourself and others.

You hold yourself to a high standard. Because of that, you also hold others to a high standard, and unfortunately, not everyone is going to hold the same standards for themselves. In turn, the dating pool is much smaller for you.

3. You aren’t afraid of being alone.

Being alone doesn’t scare you. You don’t approach dating as a situation in which you are desperate for a mate, because you are terrified of being alone. On the contrary, you enjoy your own company and do not fear the notion that you may not find someone.

4. You know what you deserve.

5. You are confident- and that is unsettling to those that aren’t.

Confidence can be unsettling to people who are not confident. They may take you the wrong way, or your confidence may shine the light on their inadequacies, and people don’t typically like that. In turn, they would rather be around someone they can outshine. And since you shine so bright- it isn’t likely they will outshine you.

You have a lot going on, between your career and your aspirations and interests. You also have a busy social life, so when it comes down to it, squeezing dating in as a priority can be difficult because you already have many priorities.

7. You don’t settle for mediocre.

And when you do start dating someone, it doesn’t take them long to realize you are not a mediocre person. Additionally, they may realize that they also have to be more than mediocre, and some people just aren’t willing to budge on that.

8. You attract the wrong people.

An unfortunate part of being an amazing person is the fact that the wrong types of people sense that, and will try to latch on to you. In turn, it can either shut you off to people, or you can waste time with liars and manipulators that ultimately end up disappointing you.

In the relationships you’ve been in and gotten close to the person, you likely put in every last effort to make it work. Unfortunately, your loyalty was taken advantage of, and you ended up wasting your time. Additionally, loyal people seek partnerships that give loyalty back. Many people don’t want a faithful and committed relationship based on loyal, and would rather keep things casual. That can be a problem for a loyal person, and good reason.

When choosing potential mates, you know exactly what you want and what you deserve. As long as you can see clearly who a person is, you aren’t going to settle for just anyone because you feel you have to. On the contrary, you are picky. But that isn’t a bad thing, aside from the fact that it makes dating a bit more difficult.

People can sense that you are amazing, and when they aren’t amazing too, your light shines on their insecurities, which can put some on edge.

12. Most people assume you are taken.

And for the rest of the people out there, most decent people assume you are already taken, because you are a keeper. Unless you let it be known that you are single, most people are going to think that, because why wouldn’t they?