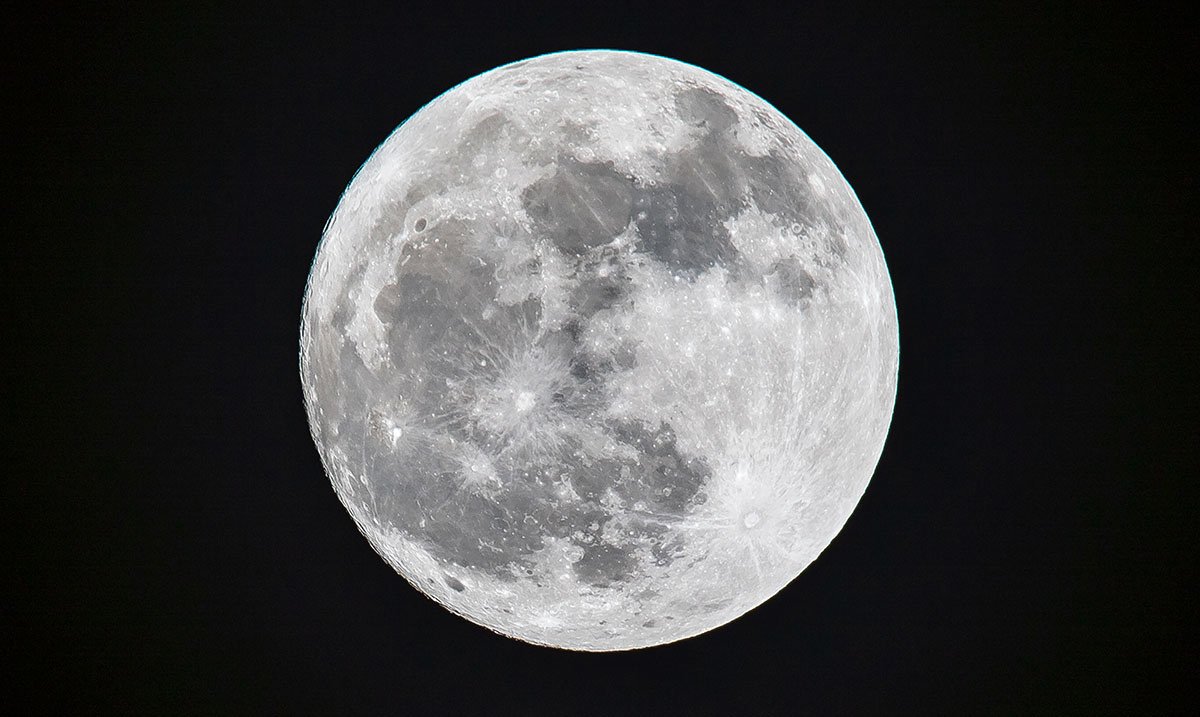 The Moon Is Going To Leave Us

By Harley MansonOctober 4, 2021No Comments

The moon, a beautiful celestial body orbiting Earth, is something many of us take for granted. Each evening, without falter, even when we can’t see it- it’s there. But what would happen if it wasn’t?

I may sound a bit dramatic, but each year the moon moves further and further away from Earth. It moves about an inch and a half away from our planet, and there is absolutely nothing we can do to change it.

It is theorized that the moon was formed when a proto-planet collided with Mars around 4.5 billion years ago. After the impact, the debris from the incident formed into the moon. At that time, the moon was around 22,500 km from Earth, and now, it is around 402,336 km from Earth.

And to this day, it gets further and further away.

Not only would we miss out on its beauty, but the Earth also wouldn’t be the same without the moon.

Over the last few billion years, the moon’s gravity has been raising the tides in Earth’s oceans. In turn, the moon is being pushed away from the Earth by approximately 1.6 inches each year.

If this continues, and it will, it will eventually take the moon 47 days to orbit the Earth.

Without the moon, the planet would slow down. In Earth’s early days, when the moon had just formed, days were much shorter. Since the moon has drifted, days have grown longer.

Scientists observe this by examining fossils and by looking at daily growth bands of corals. The length of Earth’s day or the speed of Earth’s rotation plays an integral role in its stability. Think about Earth-like a plate spinning on a stick. The faster it spins, the easier it stays up. But, when the rotation speed slows, it will slowly slow to a halt, and the Earth would come crashing down.

Thankfully, we will be long gone when this happens, as it will take billions of years to slow down Earth’s rotation to a halt. Even better, science and technology continue to amaze us each year with the progressions that are made, so perhaps by then, modern scientists may even find a remedy or method to keep the moon close to us for good.