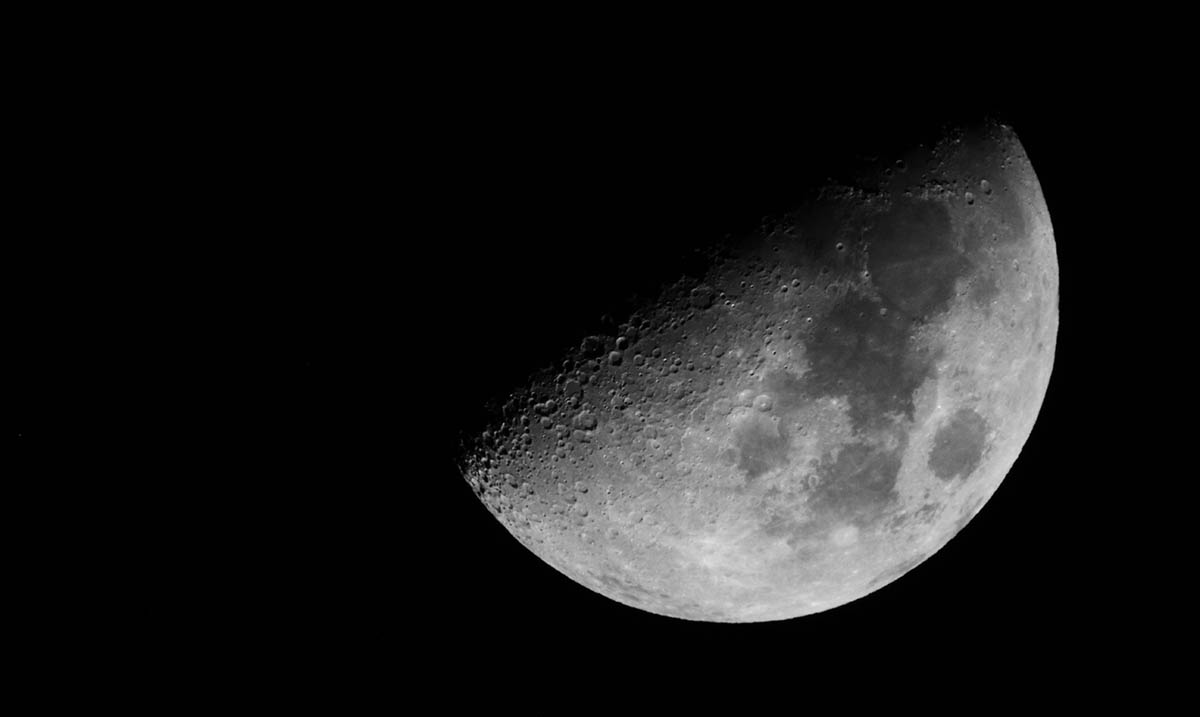 The Moon Completely Flipped on the Other Side of the World, And Everyone Is Freaking Out

Sure, there are a lot of small interesting things about the universe we call home but a lot of them go overlooked. For instance, did you ever stop to think about the moon and how it’s ‘flipped’ on the other side of the world?

If you live in the Northern Hemisphere you’re used to the way the moon looks for you so if you were to travel anywhere in the Southern hemisphere you would notice quite the difference. For instance, you might feel quite odd about the moon if you were looking at it from Australia as it would not look the same. The moon would literally be upside down in comparison to what you’re used to seeing.

The constellations also do this but are not as dramatic of a change. If you were somehow able to walk from one hemisphere to the other you could even see the moon changing and rotating from one way to the next. Basically, this happens because the Southern hemisphere of our planet is upside down compared to the Northern hemisphere.

Jake Clark an astronomer from the University of Southern Queensland in Australia told Science Alert as follows on this topic:

“From our perspective, the Moon and the night sky, is actually rotated 180 degrees compared to our Northern Hemispherical friends,”

“In the south we see the Moon’s dark ‘Oceanus Procellarum’ sea in the south-east corner compared to in the north-west corner for a northern observer.”

“Next time you’re planning a holiday travel to a country near the equator during a crescent moon, when the Moon sets it will look like a smiling face,”

“It depends upon where you’re located on Earth but generally the constellations we see in the Southern Hemisphere are rotated again by 180 degrees compared to the Northern Hemisphere,”

“In Australia, Orion’s leg and belt is commonly known as ‘The Saucepan’, at it looks like a big old cooking pot!”

This might not sound like much but if you’ve never stopped to think about it, it might be quite mind-blowing. What do you think about things like this? I for one find them to be quite fascinating.