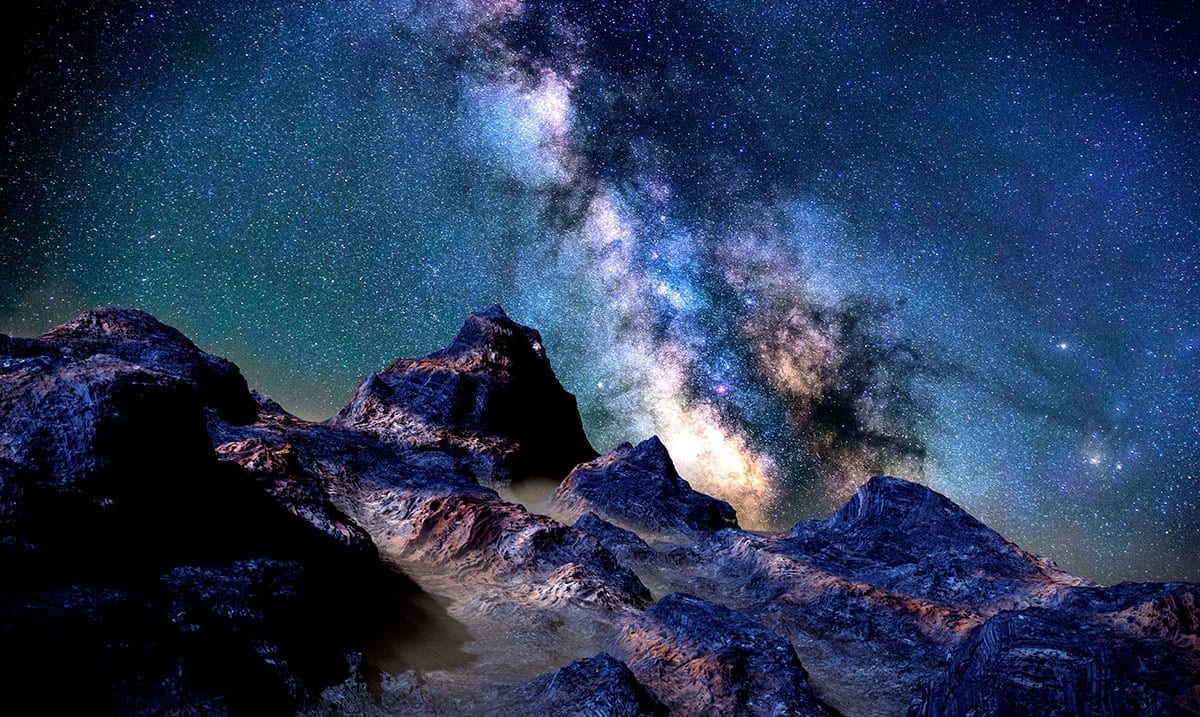 The Milky Way Could Be Overflowing With Dead Civilizations

By Gerald SinclairJanuary 2, 2021No Comments

While we would like to believe that there were other civilizations before our own, that is not something we can lock in place just yet. Sure, we can break things down over and over again but at the end of the day, we don’t have anything set in stone.

A seemingly new paper published by a group of Caltech physicist has dived down this rabbit hole quite intensely and found a means of mapping things out that could essentially help in the search for alien life. I know, it might sound silly but their mapping seems to be more up to date than other mapping options.

While not many people realize this the mapping of our galaxy and the civilizations that have lived in it is possible within reason through astronomy and statistical modeling. If you break things down properly you can come up with a decent idea of what the galaxy may have held in the past. We might not know for sure, but we can get quite close to that in time.

The abstract to this was posted under arxiv with the title ‘A Statistical Estimation of the Occurrence of Extraterrestrial Intelligence in the Milky Way Galaxy’:

In the field of Astrobiology, the precise location, prevalence and age of potential extraterrestrial intelligence (ETI) have not been explicitly explored. Here, we address these inquiries using an empirical galactic simulation model to analyze the spatial-temporal variations and the prevalence of potential ETI within the Galaxy. This model estimates the occurrence of ETI, providing guidance on where to look for intelligent life in the Search for ETI (SETI) with a set of criteria, including well-established astrophysical properties of the Milky Way. Further, typically overlooked factors such as the process of abiogenesis, different evolutionary timescales and potential self-annihilation are incorporated to explore the growth propensity of ETI. We examine three major parameters: 1) the likelihood rate of abiogenesis ({\lambda}A); 2) evolutionary timescales (Tevo); and 3) probability of self-annihilation of complex life (Pann). We found Pann to be the most influential parameter determining the quantity and age of galactic intelligent life. Our model simulation also identified a peak location for ETI at an annular region approximately 4 kpc from the Galactic center around 8 billion years (Gyrs), with complex life decreasing temporally and spatially from the peak point, asserting a high likelihood of intelligent life in the galactic inner disk. The simulated age distributions also suggest that most of the intelligent life in our galaxy are young, thus making observation or detection difficult.

The more that tools like this come forth the more clear it is that there has possibly been living out there in the past. Planets have sustained in ways we are experiencing now and well, there’s more to space than we want to admit. There seems to be quite the likelihood that in the past there have been other civilizations before and perhaps that also means there could be something out there right now very much like what we as human beings are experiencing.

Phys.org wrote as follows on this topic breaking things down further:

Over the span of human history, many have wondered if life exists on other planets—intelligent or otherwise. As new tools have been applied to the question, many space scientists have become convinced that the likelihood of extraterrestrial civilizations developing seems more probable than not given all that has been learned. As other exoplanet systems have been found, many circling stars very similar to our sun, it has become difficult to find anything unique about our own planet to justify a belief that Earth alone ever produced life. In this new effort, the researchers have expanded on research done by Frank Drake back in 1961. He and his colleagues developed an equation (now known as the Drake equation) to calculate the odds of the existence of extraterrestrial civilizations—given all that was known about space and astronomical objects back then. The researchers factored in such variables as the number of believed exoplanets and star systems and how many of them were likely to be capable of supporting life.

Space scientists have learned a lot more about space and celestial objects since Drake’s time—exoplanets have been observed, for example, some in their own Goldilocks zones, and scientists have learned more about the age of the universe and circumstances after the Big Bang. The researchers with this new effort took all the new factors into account and added something else not considered in 1961—the likelihood of other extraterrestrial civilizations arising and then unintentionally killing themselves off. Humans and other animals have a way of destroying their environment. Rats introduced to an island will eat every last scrap of food, for example, and then all of them will starve to death. Humans pump greenhouse gases into the atmosphere and confront a future in which the planet can no longer support life. The researchers suggest such evidence likely means that if extraterrestrial civilizations have arisen, most of them are probably gone by now due to their inability to prevent their own demise.

What do you think about all of this? I, for one, think that there could be something out there but of course, am not completely convinced. The galaxy is a place I do not know much about and I think everyone can agree space is full of mysteries.