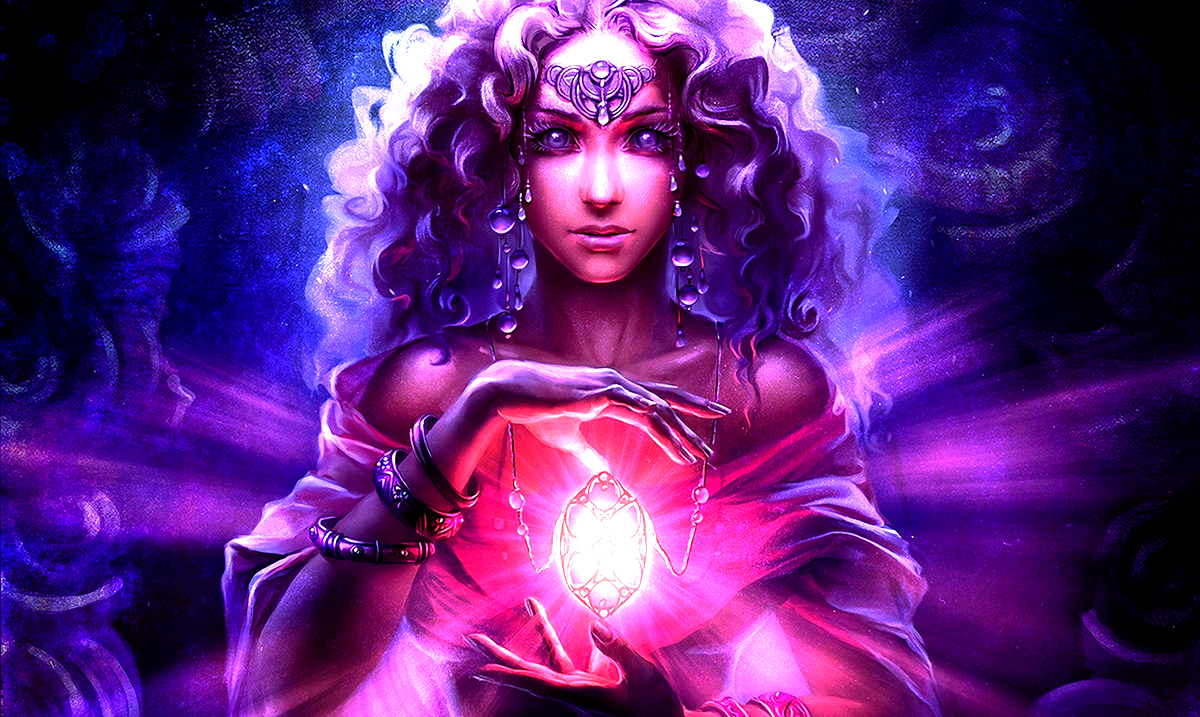 The Medium Empath – Can Empaths Feel Spirits Too?

While you may have heard of the term empath before, chances are you haven’t delved into it completely. Empaths are a kind of people that can sense the energies of others on a much wider scale than most people and because of that, they tend to face many emotional obstacles.

Empaths are highly aware of the things those around them are feeling and can take on those emotions as their own without even realizing it sometimes. The energies surrounding them are far more intense because of their gifts than most other people could imagine. Some people believe the gift itself is merely psychological and just an advanced sense of empathy but most lean more towards it stemming from a place of spiritual growth.

For quite some time now people have been wondering whether or not there are other aspects to this kind of gift and if you’re an empath you already know that there are. Not many realize this but there are several different kinds of empaths, each one more in tune with something specific and different. For instance, fanna empaths are able to interact with animals on a deeper level and geometric empaths are more in tune with nature.

The medium empath is a kind of empath that is directly linked to the spirit world. He or she can and does feel the presence of spirits and sometimes even hear them. These kinds of empaths are much more evolved than the rest and are able to sense things with a ‘sense’ that no one else can truly fathom. Because spirits consist of energies it only makes sense for some empaths to be able to work through them.

These kinds of empaths are able to connect with the things around them and when someone from the other side wants to make a connection they opt to do so through these empaths. A lot of empaths do not realize that they are this kind and remain unaware of their abilities for a long time. It takes a very strong spirit to really bring them to realization but once the connection has been made, it cannot be undone.

Another word people often use for this kind of empath is clairsentient which means ‘clear sense’ basically. Sometimes these experiences can be mere random emotions but other times they come in waves and hold messages. As an empath, it is up to you to really work through the things before you to determine what you’re facing.

ComferFordWilson.com wrote as follows in regards to empaths and encounters with those from the spirit world:

Well, the truth is many empaths have had experiences with spirits from the other side. You see, everything is made up of energy. Including ghosts.

As an empath, you are already sensitive to the energies around you. Think about those moments when you were sitting on your couch, minding your own business when suddenly you felt angry, or sad, or depressed and you had no idea why you were feeling that way. Now, you could be feeling the energy of a living person. However, there’s also the possibility that a ghost has just entered your energy field and you’re now feeling the emotions they never let go of in life and are still holding onto in death.

We’ve come to believe that, just as energy has different vibrations for the living, the vibrations don’t change when you die. For example, how does the energy of anger, depression, sadness or guilt feel? It feels heavy, doesn’t it? It feels as though you’re trudging through sludge just to get through the day. Now, how does the energy feel when you’re in love, or you’re happy? It feels light and carefree. It’s almost as though you could walk on air.

Think about those people who die in a state of anger, depression, guilt, etc. The vibration of the energy is heavy enough to keep them in what we call the in-between place – the dimension between this world and the next. These are the spirits that haunt. By not ridding themselves of the heavy human emotions, they’re not able to move on. Because empaths are so attuned to energy, many of them have interactions with these spirits. Why? Because as an empath, your vibration is already a bit higher than the average person. You are a light-bulb to a wandering spirit. Just as you are able to ground out the energy of the living, you are also able to ground out the energy of the dead.

As with the living, you don’t ‘own’ the energy.

I hope this has shed some light on things for you. If you happen to be a medium empath, try not to allow it to overwhelm you. This kind of thing is a very amazing power that not everyone is given. In time everything will make sense and you will be able to work wonders in this world.