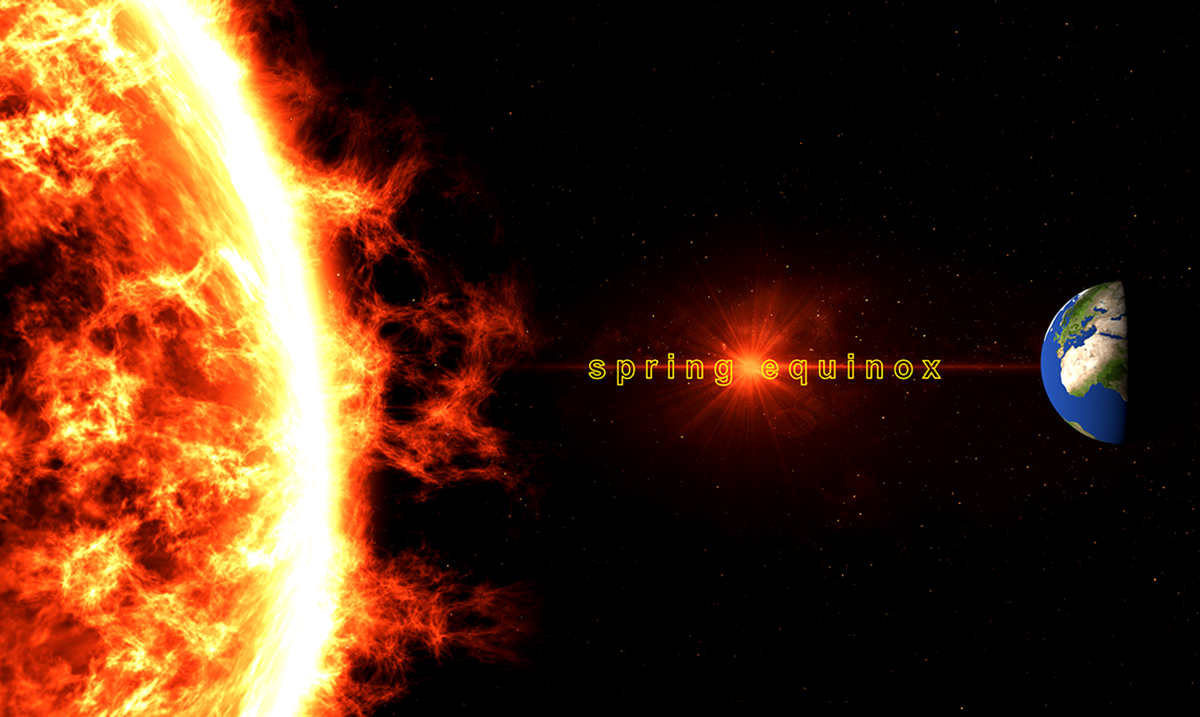 By Gerald Sinclair March 4, 2021 No Comments

On the 20th of this month, there is going to be an equinox. This equinox is especially powerful and is something a lot of people tend to overlook for some reason.

This in itself means spring is finally here and since we have two equinoxes each year, it kicks things off for this year quite well. Equinox energies are overwhelmingly positive and this one will be no different in that area. If you’re looking for some healing energies full of growth, this equinox might provide you with exactly that.

Basically, this equinox marks the moment that the sun itself crosses the equator. On the equinox, night and day will be almost the same length and things overall will be quite normal for the most part. I know, this kind of thing can be confusing but it’s not as odd as it might seem and happens every year. With the season’s change, the equinoxes come whether we want them to or not. You can’t really stop something like this and well, you shouldn’t want to.

Time and Date wrote as follows on this:

The March equinox has long been celebrated as a time of rebirth in the Northern Hemisphere. Many cultures celebrate spring festivals and holidays around the March equinox, like Easter and Passover.

One of the most famous ancient Spring equinox celebrations was the Mayan sacrificial ritual by the main pyramid at Chichen Itza, Mexico.

The main pyramid, also known as El Castillo, has four staircases running from the top to the bottom of the pyramid’s faces.

The staircases are built at a carefully calculated angle, which makes it look like an enormous snake of sunlight slithers down the stairs on the day of the equinox. The pyramid is notorious for the bloody human sacrifices that used to take place here.

For those in the Northern Hemisphere, this equinox will bring earlier sunrises and later sunsets according to Earth Sky. As noted above this in itself is caused by the planet itself and how it tilts on the axis as a whole. To learn more about March equinox take a look at the video below, it will really break things down big time. Do you look forward to the Spring equinox each year or is it not your style? I for one love celebrating things like this because honestly, mother nature is fascinating in every possible sense of the word.