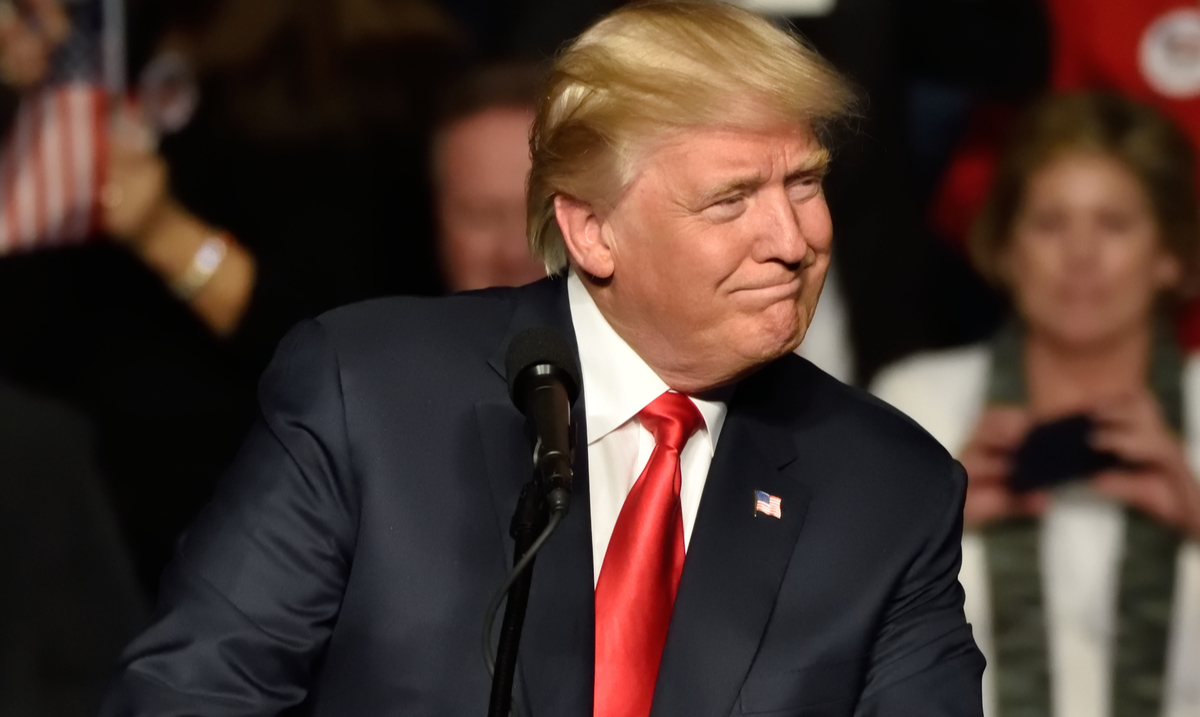 While there are those who will be enthusiastic about this, and those who will be vehemently against it- the professor who predicted the last 9 presidents is now claiming that Donald Trump will win again in 2020. Allan

Lichtman is a political historian and works as an American Professor, but his most important role seems to the in that of the predictor of the presidency.

And he hasn’t been wrong in quite some time. According to him, the only way that Donald won’t win will be if ‘congressional Democrats’ “grow a spine.”

In his opinion, the Democrats would have to carry out impeachment proceedings against the current president, and he says that this would be both ‘constitutionally’ and politically right.

‘It’s a false dichotomy to say that Democrats have a choice between doing what is right and what is constitutionally and politically right.

Impeachment is also politically right.’ He explained to CNN in a recent interview.

He continued on to explain that the impeachment would not backfire against Democrats, stating that the road to George W. Bush’s presidency was paved by the Republicans pursuing impeachment against Bill Clinton.

And even Politico reported that according to various prediction models and election experts, Trump would most likely get a landslide victory if the election were held today. Another expert, Yale economist Ray Fair says that Trump will win in 2020 by a non-trivial margin. “Even if you have a mediocre but not great economy — and that’s more or less consensus for between now and the election — that has a Trump victory and by a non-trivial margin,” he told Politico.

Mark Zandi, who works as the chief economist at Moody’s Analytics, uses 12 different economic models to predict what is to come in 2020, and Trump won all of them.

“If the election were held today, Trump would win according to the models and pretty handily,” Zandi told the outlet. “In three or four of them, it would be pretty close. He’s got low gas prices, low unemployment and a lot of other political variables at his back. The only exception is his popularity, which matters a lot. If that falls off a cliff it would make a big difference.”

Based on information from economic and other surrounded factors, which is quite different than polls, the models produce quite accurate results. And if the economy remains strong into the election, these experts have no doubt in their mind as to his assurance of victory.