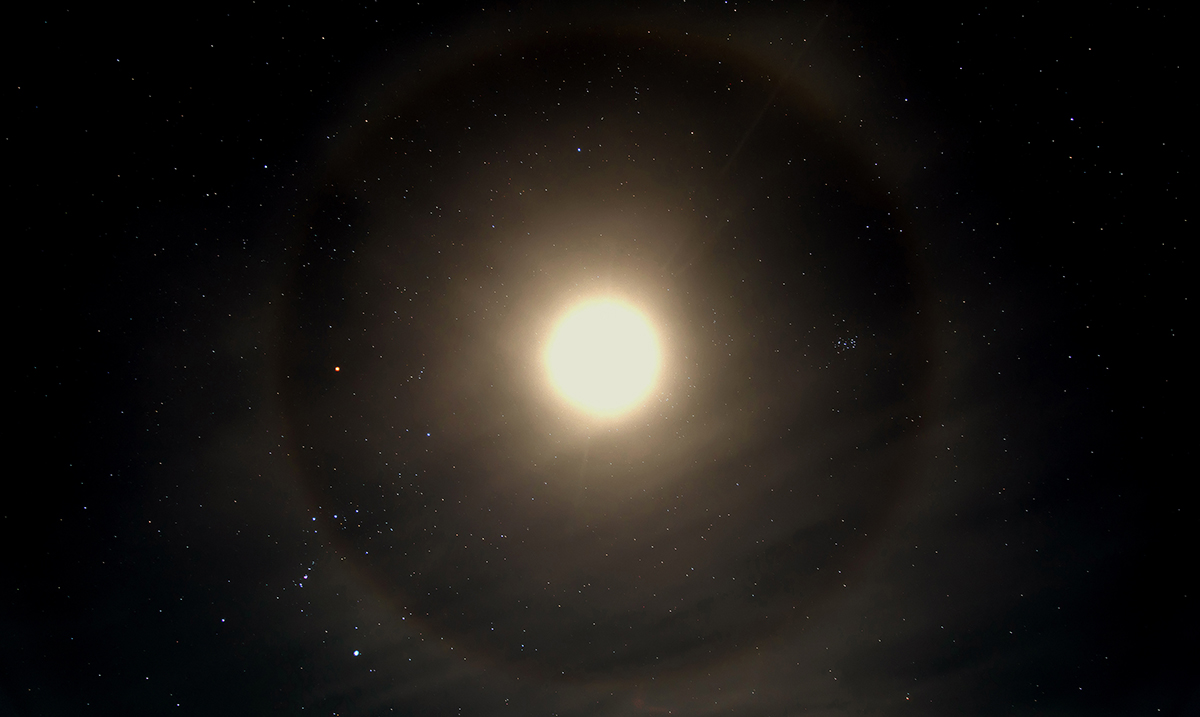 The Magical History Of Yule, The Pagan Winter Solstice Celebration

On December 21 (or 22nd some years) we encounter the longest night of the year and the shortest day of the year. After that, the days grow longer until the Summer solstice. In various spiritual and pagan traditions, this seasonal cross-quarter is also known as Yule and is celebrated as a holiday.

In modern times, we typically celebrate Christmas, but long, long ago, Yule was celebrated by the Ancient Celts and various other Pagan religions. Perhaps one of the oldest winter celebrations in the entire world, ancient hunters and gatherers would mark their years based on the different seasons. And each seasonal cross-quarter, including the equinoxes and solstices, was thought to have spiritual significance.

According to Almanac.com, Yule comes from the old English word ‘Geol’ which is the equivalent of the old Norse word, jol. Both of which referred to the winter festivals that took place in celebration of the halfway point of winter.

Long before Christianity, the Ancient Celts and ancient British pagans would celebrate Yule, but when Christianity and Roman Catholocism took over, they adapted and took parts of Pagan traditions when recruiting pagans to their new religion. And by doing so, Yule slowly was adapted into what we now refer to as Christmas.

When looking at the spiritual significance of these holidays, we take for example Samhain (Sowan) on October 31st, which is commonly referred to as Halloween. Samhain marks the beginning of the darker part of the year, when the cycles that began earlier in the year during spring and summer begin to come to an end.

Spiritualists have long believed in life, death, and rebirth, as nature shows this same cycle and its importance. Without death, we would have no new life, so spiritual traditions view these endings and the darkness and death of nature as a necessary part of a never-ending journey.

Part of the celebrations surrounding Yule and the Winter Solstice is the hope and faith we have that the light will return. Our faith and hope are only verified by the growing daylight that follows the winter solstice. So we rejoice and give thanks to the fact that no matter how short the days have become and no matter how cold and dark the world is, the light and sunshine and life will return.

In many ways, the Sun is reborn each year on the winter solstice, and after the solstice is over, we verify this by observing the longer and longer daylight periods that continue well into the summertime, when the summer solstice takes place in June.

And various traditions go along with this folklore. For example, the mistletoe originated with the Druids, who would hang it for fertility. Holly was used to protecting from evil spirits. Wreaths represented the wheel of life and neverending cycles of life and death.

Long before medieval times, people would burn a Yule log, which was the trunk of a tree. It was stuck in the fireplace, to feed the fire for the 12 days of Christmas (Christmas day through the 5th of January.) Once the log was burned, the ashes were placed in the family garden because it was thought to be good for the plants.

Chron reports that even the Yule (Christmas) tree originated with the pagans. “The Yule tree has been in traditions thousands of years before it became known as the Christmas tree in the 1840s.” The ornaments placed on the tree would symbolize the wishes people had for their new year (coins for wealth, corn for an abundant harvest, etc.) And up until Queen Victoria decided to have a tree for herself, most Christians frowned upon the tradition.

Regardless of what we want to call the day, it’s interesting to know its origins, as well as fascinating to know what the spiritual and seasonal celebration was about. I know one thing for sure, I will be placing some coins on my tree, as well as a few pieces of corn to encourage prosperity for the coming year, because I was truly fascinated to learn that.