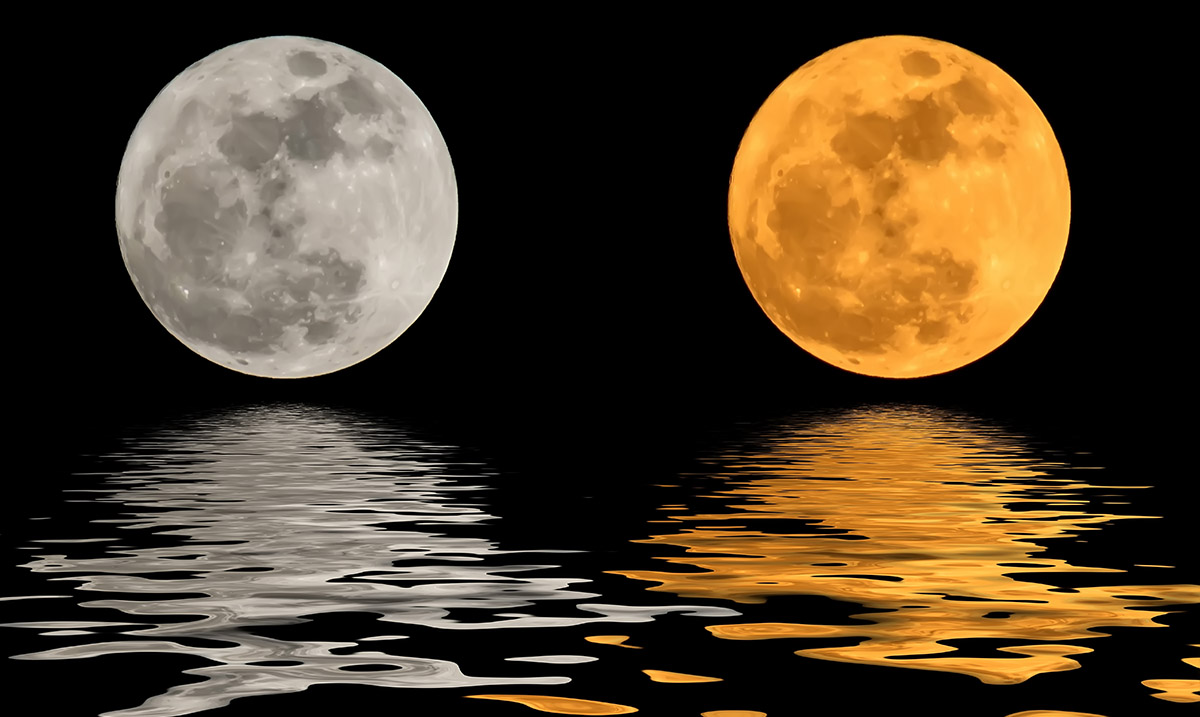 The Magic of March: Getting Ready to Prepare for Not One But Two Full Moons and the Astrological New Year!

By Gerald Sinclair February 24, 2018 No Comments

While March tends to be quite the month energetically every year, this year it will be especially great. Do you know what March is going to entail?

For those who may not be aware, we did not have a full moon for the month of February. This phenomenon is referred to as a black moon. That being said, March is going to have two full moons. The full moon in March is called the worm moon so I assume one would be a worm moon and the next would be a blue moon, right? The first is going to be on the night of March 1-2 and the second will be on March 31st.

Now from the beginning of March when the first full moon is present the energies that make their way to Earth will be full of guidance. They will be wrapping themselves around us and pushing us to make amends with those we have done wrong and tie up and loose ends we may have. These energies are going to bring us to think back to the previous year and contemplate where we are headed whether we have an idea of it in our minds or not.

Until about the 20th of March the Sun will be in Pisces and making its way to Aries (which it should be transitioned into through the 20th-21st). Pisces energy is a very reflective energy and will bring about a lot of truth from within. Pisces is something that tends to make us grow as humans and works with us to shift us to a higher version of who we are.

Now, these Pisces energies will be with us until the Sun transition into Aries is made. Once that transition is made, Aries energy will begin flooding down before the blue moon makes its appearance. This is important to note because the flooding energies we get will be trying to force us to rush into things. Don’t rush into things. You can take action without overdoing it. Stop to think before you do something.

(Remember while the Sun energies do not control the moon energies but they are important to remember as they will be conflicting you with some of the things at hand depending on where the moon ends up itself.)

While the Aries energies coming to play bring good intentions, they can sometimes get us in over our heads. Aries is a very strong-willed sign and so from this sign, you will become more strong-willed as well even if just for a little while. At this point, you will begin feeling the energies of the blue moon heading your way as well. This is a sign that you should begin grounding yourself and working to protect your personal energy.

I have said this time and time again. I cannot warn you enough. If you do not ground yourself before a full moon or at least work to protect your energy on some level you may end up in a bad light and let the moon drain you rather than work to recharge you. This is a mistake plenty of people are making and they need to be more aware.

The energy of this blue moon is going to shift your life completely. It is going to bring you to a point you were not expecting but in a good way. You need to be prepared for the unexpected as well as you can be. You will not be able to see where you are headed but you need to trust in yourself and the universe.

Once this blue moon passes, we will have another energy update prepared for you. March is not going to be as scary as you think it will, it is going to be quite magical for us all. Embrace the worm moon and the blue moon.

Let Pisces work its abilities on you and be aware that just because Aries wants you to rush doesn’t mean you should stop thinking completely. It will go over some other things I was unable to touch on and give you more insight on what to be on the lookout for. March is going to be quite the energetic month and you need to be prepared.