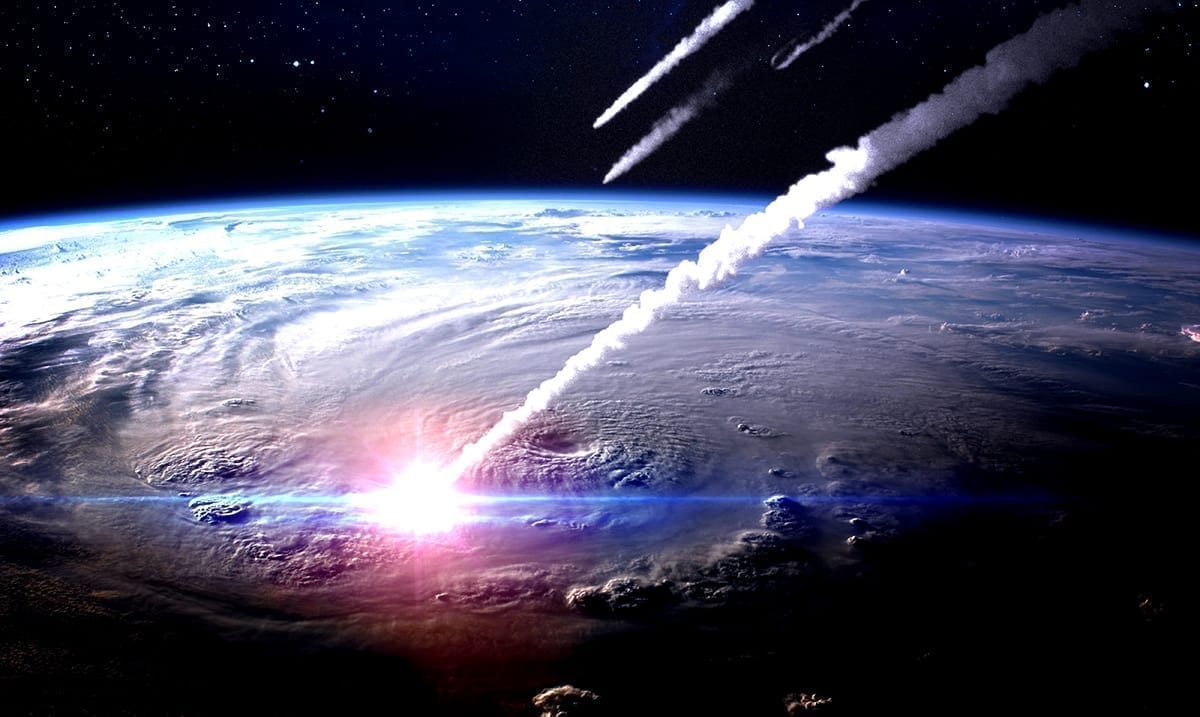 By Gerald SinclairDecember 20, 2020No Comments

As we move forth into the last little bit of 2020, we are also going to be facing the last meteor shower of the year, this interesting event will be here before you know it. When the December Solstice comes forth, you should take some time to look out for shooting stars as well.

For those who might not know the December Solstice will be on the 21st. The annual Ursid Meteor Shower will be peaking on this night which might not be as prominent as the Geminid shower but will still put on somewhat of a show. Perhaps it should also be noted this is also the date of the great conjunction of Jupiter and Saturn.

This being the longest night and shortest day means that we will be able to really indulge in the shooting stars as they come by. While the Ursids overall only show around ten meteors per hour, they’re still not something you should ignore. They can put on a good show when they want to and even just a few wishes to me is well worth waiting around for.

Earth Sky wrote as follows on the Ursid shower:

As you may know, all meteors in annual showers have radiant points; the showers typically take their names from the constellations in which their radiants lie. If you trace the paths of the slow-moving Ursid meteors backward, they appear to come from the section of sky marked by the Little Dipper star Kochab.

If you look from a Northern Hemisphere location around the time of the solstice, you’ll find the Big Dipper and the star Kochab well up in the north-northeast at around 1:00 a.m your local time. That’s about the time of night you’ll want to start watching this meteor shower.

From far-northerly latitudes (for example, in Canada), the Little Dipper is circumpolar (out all night). From there, you’ll find the star Kochab below Polaris, the North Star, at nightfall. Kochab (and all the Little Dipper stars) circle Polaris in a counterclockwise direction throughout the night, with this star reaching its high point for the night in the hours before dawn.

This night overall is one well worth taking the time to sit outside under. I for one have my telescope ready to see the conjunction even if it’s not as mesmerizing as some people think it is. I love space and when it comes to rare events, I cannot hold back.

All of these things really do set an interesting renewing mood for the coming holiday and I feel like that’s a good thing. If the sky is clear you should take your chance to make some wishes on this longest night of 2020. It might not sound like much but this might be exactly what you’ve been needing.