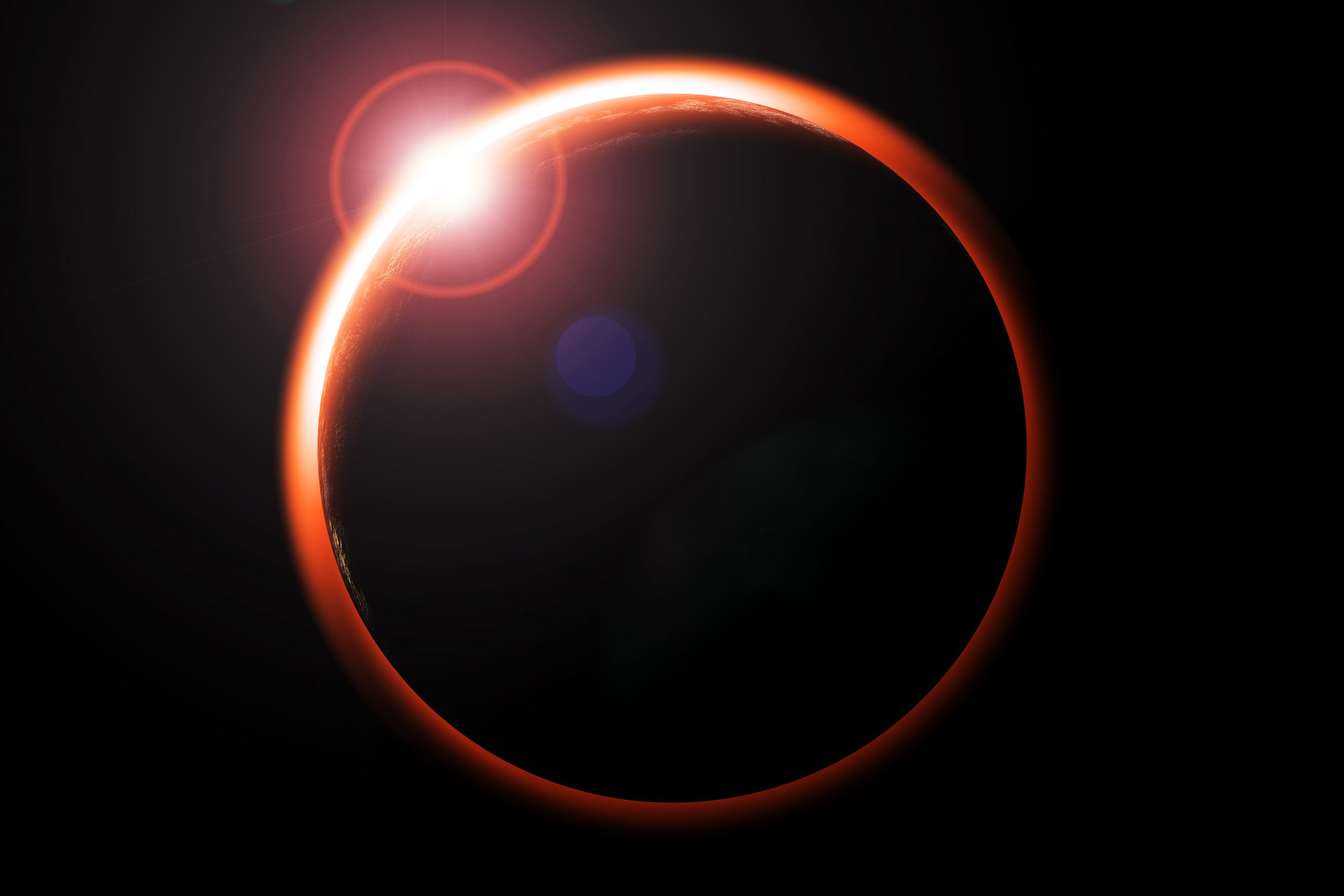 The Longest Lunar Eclipse Of The Century Is Happening This Month

November is by far one of my favorite times of year- something is comforting about the cool air, thoughts of the upcoming holidays and the beautiful fall leaves. Thankfully, this year, mother nature has given us an additional treat: the longest lunar eclipse of the century! 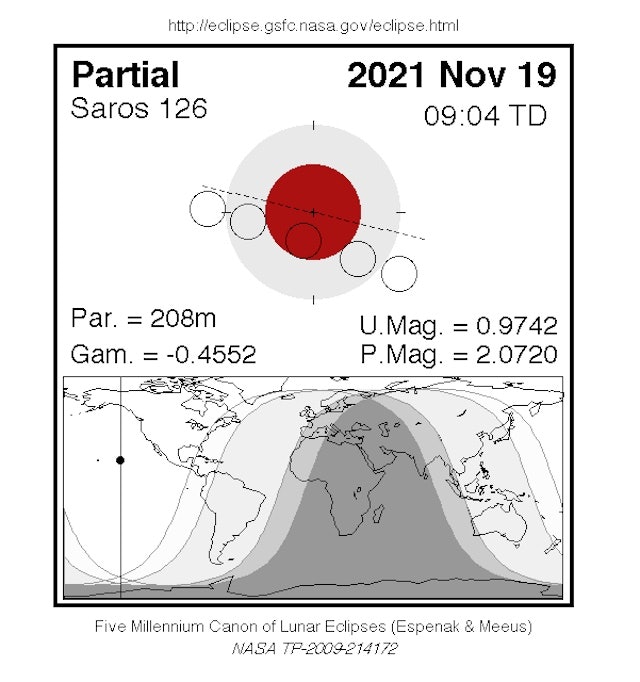 With that being said, by NASA’s standards, this lunar eclipse will be the longest of the century, peaking at 4:02 a.m EST, and lasting about six hours in total.

While it won’t be a full lunar eclipse, it will be partial and extremely close to being full. According to EarthSky, “Most locations will see up to 97 percent of the moon slip into Earth’s shadow.”

What Is A Lunar Eclipse?

A total lunar eclipse is what happens when Earth is wedged between the Sun and the Moon, which causes the Sun’s light from Earth’s orbiting satellite to become obscured. Since this one is just a partial, it won’t cover the entire face of the moon. But you will still be able to see the shadow over the moon, covering all but a small crescent. Because of this, the moon is covered by a shadow, which causes a bloody red-like tint. It’s an amazing thing to behold, and I highly recommend it!

How To See It:

To view this beautiful spectacle, you don’t need binoculars or anything like that. And since it’s lunar, not solar, no special eyewear is necessary either. It can be viewed throughout North America, South America, Australia, and parts of Europe and Asia.

When Is The Next Lunar Eclipse?

Since we won’t get to see the next lunar eclipse until May 16th, 2022, you truly don’t want to miss this! If you do, though, the next one is supposedly a full eclipse.