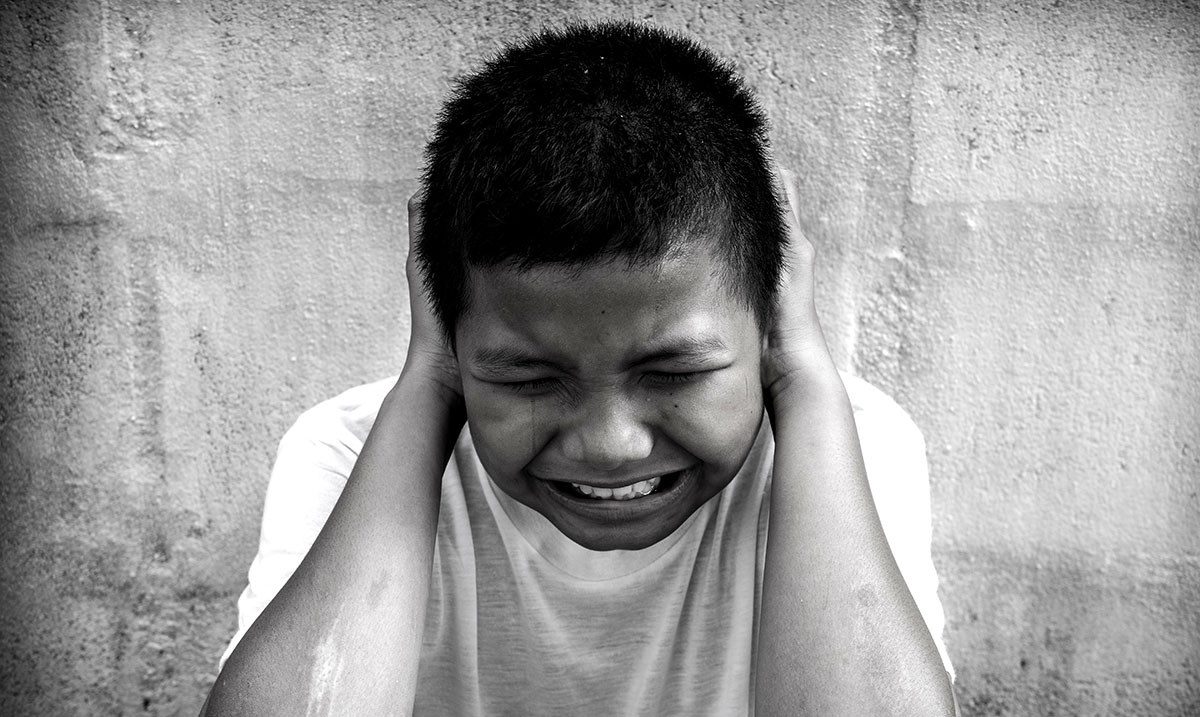 The Long-Term Effects Of Gaslighting On Children

While we all know that psychological mistreatment can cause serious damage to people, not many stop to think about the effects it can have on children. Kids, as they grow, are extremely influenceable and this can be very serious when gaslighting is present in their lives.

When we are young it is hard to really understand the things that are happening around us and to us. We might feel like something isn’t right but figuring out how to express that to others or get the help we need isn’t easy. Far too often gaslighting parents leave their children wondering what they are doing wrong or if they are really as crazy as they feel and it’s something that needs to be addressed.

It is very easy to gaslight children which is something Psychology Today highlighted by writing as follows on their website:

The parent-child relationship isn’t one of equals—in fact, it’s terrifically lopsided. All of the power is vested in the parent and while it’s a thought that might make you cringe, where there’s power, there’s also the potential abuse of power. A mother controls not just the little world a child lives in—she sets rules as well the table, decides whether it is stable or chaotic, comforting or scary—but she also, as Deborah Tannen has observed, dictates how the experiences and events in that world are interpreted. That’s fertile ground for gaslighting, especially since a child is hardwired to look to her mother for an understanding of how the world works.

There’s a terrible and painful irony in even considering that the very person charged with helping you discover the reality of you—helping you master skills, manage emotions, become sure of your own worthiness and solidity—could be the one who actively undermines you and your reality. Yet that is precisely what an unloving and unattuned mother does.

It takes work to gaslight an adult. In the movie, the bad guy played by Charles Boyer has to manipulate the physical environment—footfalls in an empty attic, the flickering of the gaslights—to make his victim feel crazy. Gaslighting an intimate partner requires a consistent game plan. Boyer uses what he knows about his victim’s fears and insecurities to manipulate her, using her love as a cudgel or accusing her of being too sensitive or neurotic when she catches him in a bald-faced lie. Alas, gaslighting a child is, as the saying goes, like shooting goldfish in a barrel.

There’s not much work involved making a love-deprived and insecure child doubt his or her reality.

Childhood gaslighting is something we tend to be unaware of until we reach adulthood. Only then do we notice the pieces of ourselves that are seemingly missing. Gaslighting comes in many forms and usually stems from emotional and verbal mistreatment which causes the child’s brain to develop in a different way. They grow up believing that their emotions and other things of the sort don’t matter or are completely invalid fueling the fire for low self-esteem as they become adults.

Being gaslighted as a child makes you struggle with communication and really closes you off as a person. You might struggle to trust yourself and fail to understand why you feel the way you do when you’re under stress and leave you unable to let people in when you need to. Those who are gaslighted as children usually end up putting their all into people who only end up hurting them and ignoring their own needs as a result.

Those born in situations where they were made to feel less than and in many ways question their own sense of reality know exactly what I am talking about. That being said, as time passes and you move into adulthood you learn that breaking free from your past is possible. You are not what your parents or guardians did to you, you can change the way your mind works and in the end become stronger as a result.