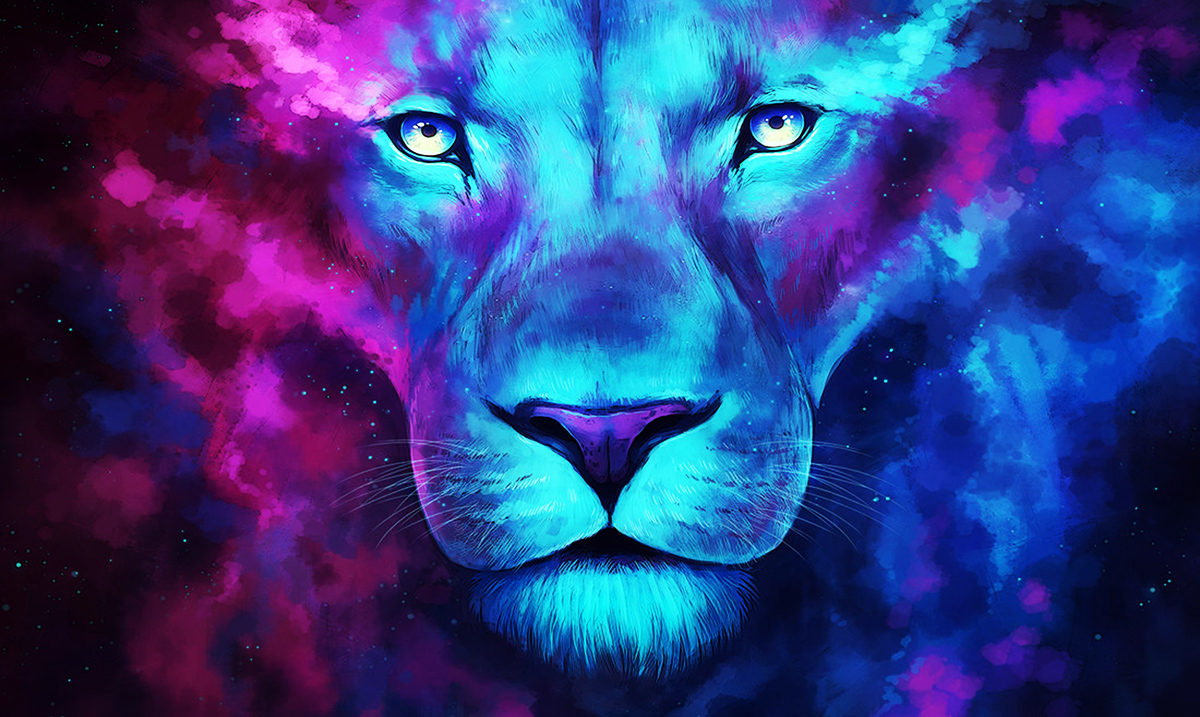 The Lion’s Gate Portal Is Officially Closed, And Retrograde Season Is Over

As you know, on August 19th Mercury will be direct. This marks the dying of retrograde seasons as well as the closing of the Lion’s Gate Portal.

The Lion’s Gate Portal has been in the process of closing ever since August 8th but now is almost if not completely closed. While it pushed us to really become more powerful and reach our true potential, it was also in some ways holding us back. Without Mercury being so out of whack things are going to begin getting back to normal.

You see, Mercury had us all conflicted and unable to communicate properly. Now that it will be direct, you can expect a lot of changes to be made. It will end at 11 degrees in Leo and will finally put all of this fighting and turmoil to an end. You will be able to finally clear your mind.

Now, with Lion’s Gate Portal closing, you might notice a bit of a ‘lightweight’ feeling in your spiritual mind. This will pass, it is just the energies moving through your body and back to where they belong. This whole ordeal was a means of new birth for all who participated and has most likely really made some positive changes in your life.

While the days following August 8th were the most intense up until recently these energies have been really running rampant in your life. They have been working through you in ways you may never fully grasp. Now that you can finally get back to normal you should without a doubt push towards something that you have been wanting to do.

As retrograde season begins to die down planets will be coming out of retrograde in the months to come and more things will become clear. Use the energies before you as best you can until they too are gone. If you have received any intuitive messages from this Portal opening, listen to them. Those messages were sent to you for a reason.