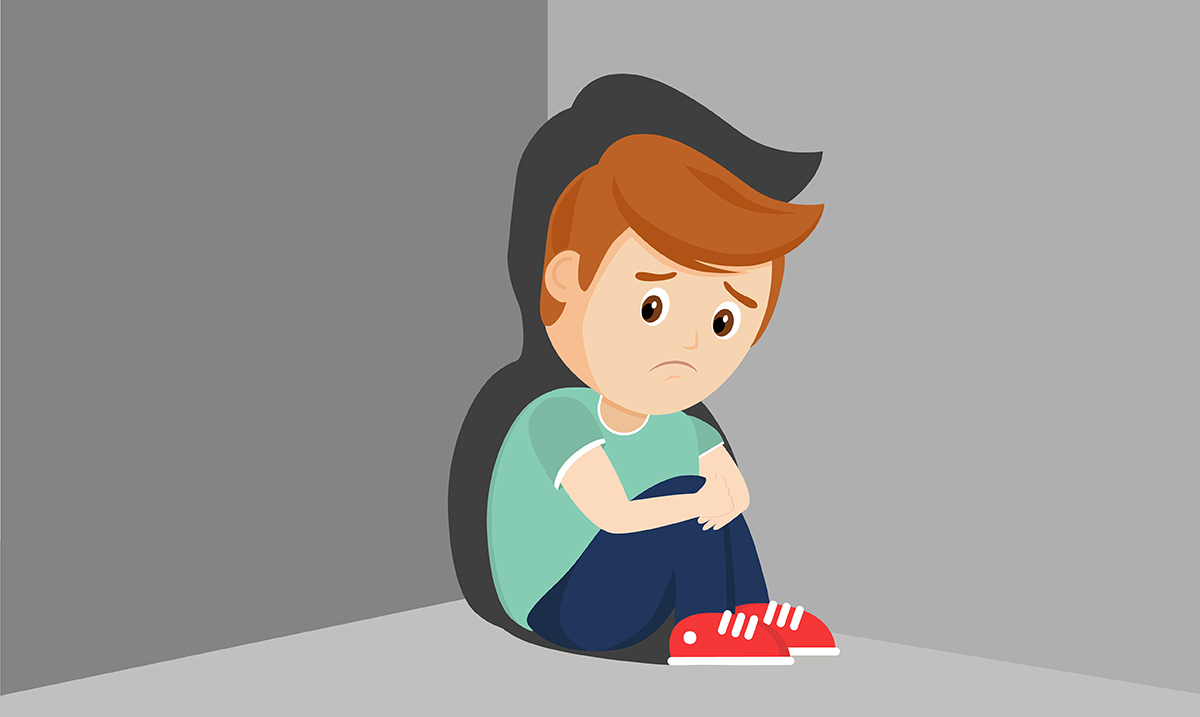 The Link Between Dark Personality Traits And Childhood Emotional Neglect

By Harley MansonAugust 20, 2021No Comments

Recently, researchers set out to discover more about malevolent creativity and its ties to childhood experiences. What they found will shake you to your core.

In the study, 991 Chinese undergraduate students complete assessments of childhood neglect, dark triad personality traits, and malevolent creativity. Based on their findings, the researchers discovered that the participants who had the highest levels of childhood neglect were most associated with malevolent creativity and dark triad behaviors as adults.

The participants that had experienced childhood neglect were the most likely to want to take out revenge on others, manipulate others, and pull potentially harmful pranks.

The dark triad personality traits are Machiavellianism, psychopathy, and narcissism. These traits had much to do with the malevolent use of creativity, which scientists don’t know much about at this time. According to the study author, Quingjin Wang, who is a post-graduate at Tianjin Normal University:

“The concept of ‘malevolent creativity’ itself is counterintuitive, and has attracted a lot of attention in the field of creativity research,” he continued by saying, “I have also heard some appalling news of malicious harm done to others. These events always trace back to the personality and childhood experiences of the criminals, which also gave me some inspiration for the present research.”

Creativity adds many beneficial effects to our social development and well-being. But, there is a dark side to creative expression. By definition, malevolent creativity is something that was deliberately created to damage others.

The researchers explained this with more depth by saying,

They also found that the Dark Triad traits are intrinsically tied to malevolent creativity and childhood neglect. The ones who had been neglected or had been given less attention in their childhood were predisposed to seek instant gratification and to also develop hostile personalities.