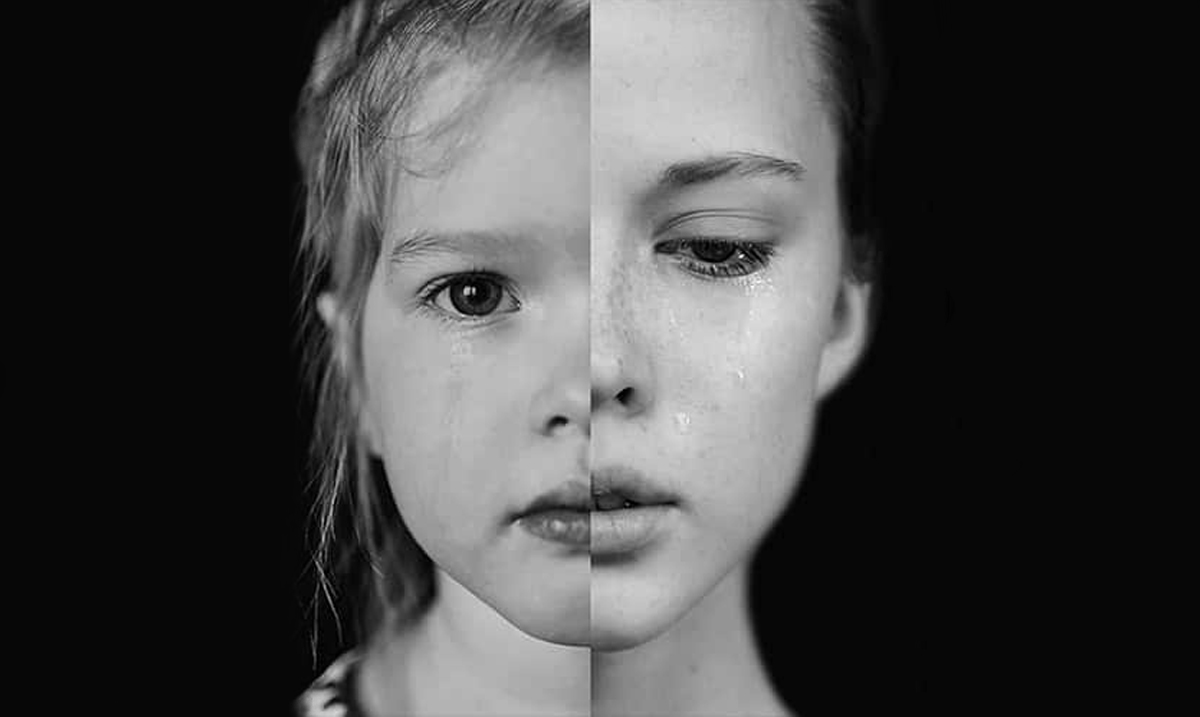 By Harley MansonJanuary 29, 2022No Comments

When people think of neglect, they most often are likely to envision physical neglect. And while physical neglect is treacherous, there’s another side of the coin that isn’t discussed nearly as much as it should be, and that is emotional neglect.

From the time a child is born, they instinctually look for comfort, love, security, and reassurance from their caretakers. They instinctually look up at us with their big, bright eyes, seeking love and admiration. This is an instinct to them, because it bonds parent and child, ensuring that their physical needs will also be taken care of.

At their very core, they know that by bonding to us on an emotional level, we will provide them with security, love, and safety. It’s just in their nature. Because they need this on their most basic levels, when this love and emotional support isn’t given, it leaves them extremely confused. Immediately, rather than understanding that the parent is somehow less than, they assume that the problem lies within.

And thus begins a cycle of an entire host of problems.

Small children cannot understand that they are being neglected by a neglectful or bad parent. And unfortunately, because only a horrible person or an inept one could emotionally neglect a small child, their beliefs are affirmed by their toxic parents who tell them, “They are too needy.”

From the very moment, the neglect first begins, and then throughout their life, there is an underlying current that becomes a major theme, and that is one in which the child feels a low sense of self-worth.

Childhood emotional neglect happens when parents fail to respond to their child’s emotional needs. In a very basic and horrific way, they fail to provide comfort or teach their child how to handle intense emotions. Rather than trauma, which is something that happens to the child, this is an absence of something happening, it’s emotional starvation.

In various studies, it has been shown time and time again that emotional neglect detrimentally impacts development. And this impact is a lingering impact, one that ruminates throughout their life.

According to Stephen Ludwig, who wrote an in-depth paper on this in the fourth edition of the Developmental-Behavioral Pediatrics manual, “For children, affectional neglect may have devastating consequences, including failure to thrive, developmental delay, hyperactivity, aggression, depression, low self-esteem, running away from home, substance abuse, and a host of other emotional disorders. These children feel unloved and unwanted. ”

In turn, they spend their lives trying to get the attention they need, however they can. This happens through attaching to the wrong people, striving to please them, and doing for others at their own expense. In other cases, they may misbehave, or commit crimes, even in some cases harming themselves or others for attention.

The paper even goes on to say that it can cause the individual to become withdrawn and apathetic. In many cases, they are left unable to get close to others, often pushing others away.

Emotional neglect is extremely serious. It ruins lives. It ruins potential. It destroys a person’s ability to develop meaningful relationships.

With that being said, if the person realizes the emotional neglect that took place and how it played a role in their emotional stuntedness, they can seek help through therapy to mend the damage that has been done.

And the sooner they can see that and repair the damage, the better. Unfortunately, that is not always the case. And the best possible solution is for more and more stunted parents to become informed about how their traumas could end up leeching into their children and destroying them.

In an optimal world, parents would realize early on that they need assistance in providing for their child’s emotional needs. They would look at themselves from a new place of self-awareness, ensuring that they are capable and able to provide for all of their child’s needs. If this happened, the impact would be beautiful.

The more we learn about emotional neglect, and the more we educate ourselves on how important emotions are, the better we will become on a global scale.