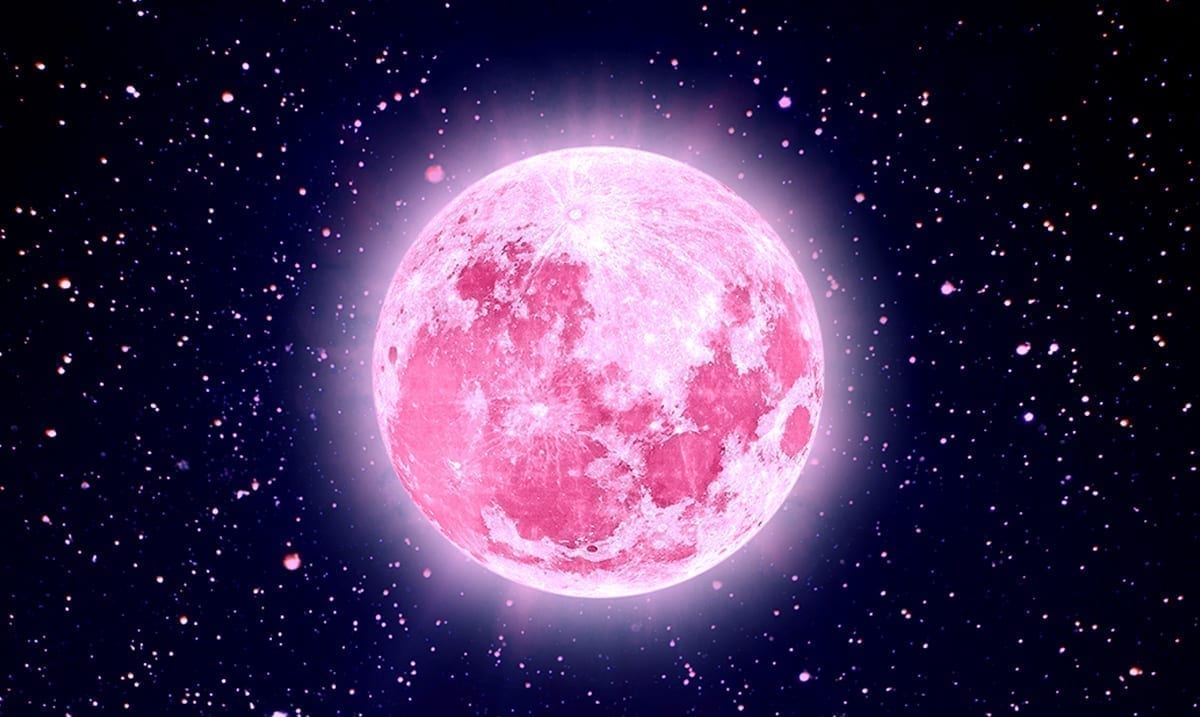 By Gerald SinclairMay 23, 2020No Comments

As we move through May energies are getting intense. With so much happening in the celestial world, some of us are quite conflicted.

Don’t let these energies overwhelm you. If you must work hard to properly remain as grounded as possible. We’re about to face the energies from Mars sextile Uranus and are still dealing with so much.

The more we move forth the more frustrated some of us will become. To see what the energies before us hold for you as time passes take a peek at your sign below. While these things aren’t overly negative, they are hard to handle.

You’re going to be feeling quite conflicted inside of your heart. You’re working hard but you’re also falling behind. Things might seem like they’re getting back to normal but you have a lot to deal with and you’re going to be facing a lot of ups and downs until then.

Right now is not the time for you to be making big decisions. You’ve got a lot on your mind and you need to relax a bit. Sure, things might not feel intense right now but as you move towards June you’re going to be battling a lot of things that you didn’t know were before you until they hit you.

The last week of May is going to be getting your emotions all riled up. You’re going to be wearing your heart on your sleeve and taking a lot of things the wrong way. If you don’t work through this, you’re going to lose some pretty important people.

Sure, you’ve had a bit of an attitude lately but things are only going to be getting worse. You’re not good at handling conflict and it shows. Perhaps now is your chance to learn.

The coming week isn’t going to do you any favors. It’s going to have you feeling more competitive than ever and really show you that it’s time to feel yourself once again. For a while now you’ve felt like you were just going through the motions but that’s about to change.

Someone important in your life is at a crossroads. They don’t know what to do and so it’s having lasting effects on you. Stop relying so much on other people and take charge, life is what you make of it.

Stop spending so much of your time trying to make others see things your way. There are people in this world who will never be on the same page as us and that’s alright. You should be focusing on yourself right now and for some reason, you’re not.

As May comes to an end you’re finally getting back to normal. Things are not what they seem and while you do still have a long way to go you’ve made a lot of progress. Sure, it might feel like you’re still spiraling right now but in time you’ll settle in.

You’re way in over your head and it shows. While you’re trying to put on a brave face too much is happening far quicker than you had expected. Perhaps now it is time to throw in the towel.

You’ve been much more courageous lately and it’s boosting your confidence in big ways. Sure, we’re going through a lot but you’re making the most of it. This next week is going to help you grow.

You’ve been facing a lot the past few months and as things die down you’re feeling a lot better. The energies before you are about to give you a much-needed break. Don’t waste the moment before you.

Stop being so willing to take risks. Life is short and things are serious right now. I know, you’re feeling stir crazy but that doesn’t mean you should be out and about. You can get things done in other ways, use your creativity to your own advantage for once.