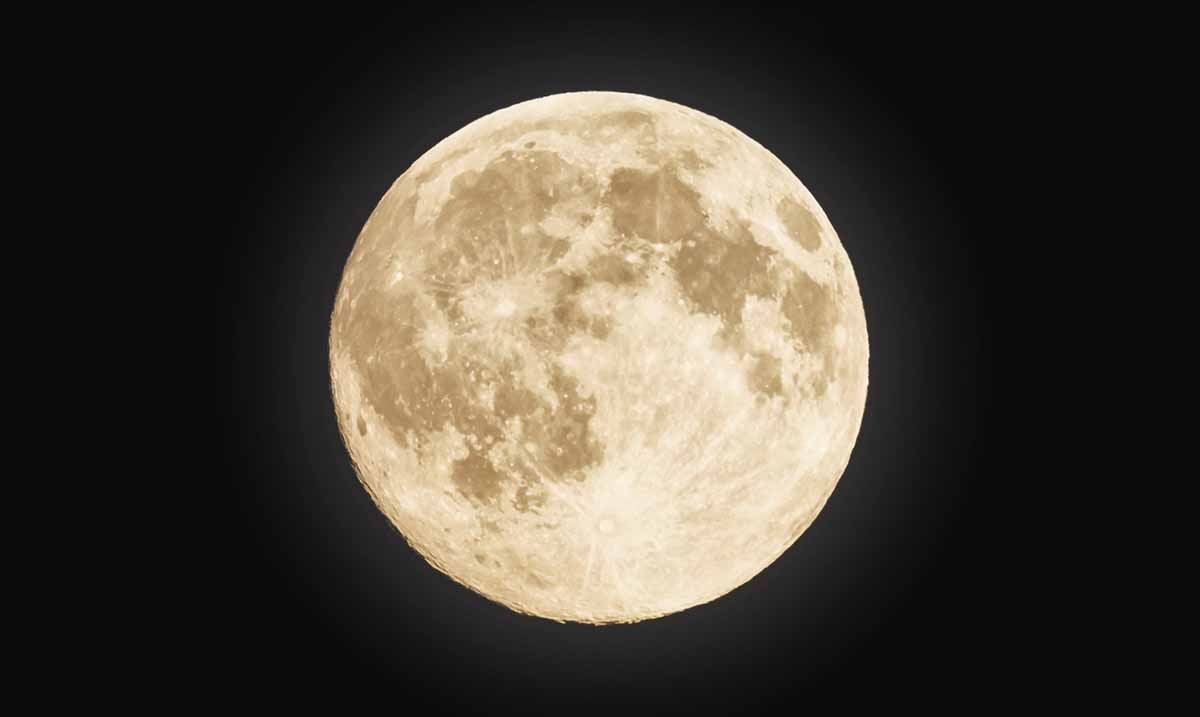 The Last Supermoon Of The Year Rises This Week – Look Up!

Over the past few months, we have been in the midst of supermoon season, with not one, not two but three supermoons now behind us. If you are like me and haven’t had a chance to truly enjoy the past three, don’t dismay, because the final moon of the season is nearly upon us and it will be the best yet.

What Is A Supermoon?

Supermoon is a name that frustrates some people. Those people argue that the perigee-syzygy moon, its technical term, isn’t deserving of the “super” title. Basically, it is a full moon that sits withing 90% of its closest approach to Earth in its elliptical orbit.

Supermoons aren’t common, but they probably haven’t earned the label of rare either. Depending on the source, three or four supermoons are taking place in 2022. By either count, we’re at the end of the line. It’s a great night to photograph or simply enjoy the moon. Or, perhaps, it’s a perfect night to rue the moon if you’re disappointed that it’ll obscure what might otherwise be a great night for stargazing at the peak of the Perseid meteor shower. 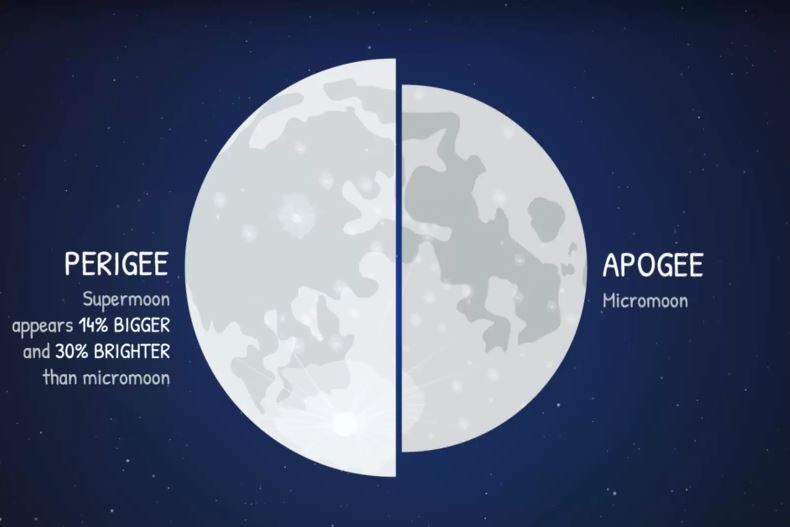 When Does It Take Place?

This moon will take place on August 11, and is referred to as the Sturgeon Moon. It is called the Sturgeon moon due to the Native Americans who were reliant on the sturgeon that could be found in the Great Lakes during this time. Additionally, it’s a supermoon making it closer than it usually is, which also makes it look MASSIVE in the sky.

Another great thing about this is that the Perseids will also be peaking during this, however, you won’t be able to watch both at the same time. Instead, if you plan on watching them both, you would need to wait until the moon has positioned itself on the opposite side of the sky.

During a supermoon, the moon is near its perigee, which is the orbital point that is closest to Earth. That is the reason that it appears so big because according to NASA, it’s at its 90% closest approach to Earth.

If you would like to see the moon, it will peak around 9:36 PM ET on August 11. You can also look up above the moon during this time and to the right to see Saturn, which will be the biggest and brightest star next to the moon. You should be able to see both just fine without binoculars or a telescope, but a telescope will help you to see Saturn’s beautiful rings.

After this particular moon, there won’t be any more supermoons this year, but the next full moon will happen on September 10th and will be called the Harvest moon.