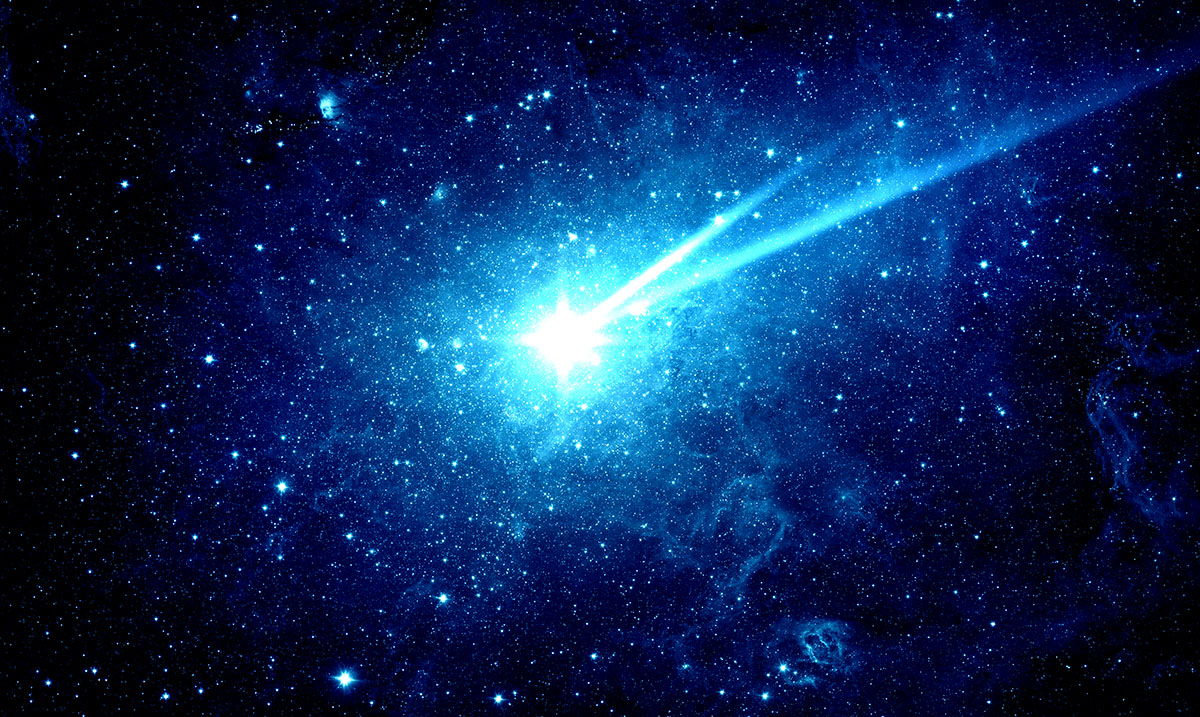 For several different reasons this meteor shower each year is my favorite. While it might not always be the best show, it rarely disappoints.

The Geminid meteor shower is here once again and will be the last major shower of this decade. It will peak on the night of December 13th moving into the 14th and for those with clear skies, it will be well worth checking out. According to Accuweather, we could face around 150 meteors per hour.

EarthSky’s website wrote as follows in regards to viewing this shower during peak:

The Geminid meteor shower – always a highlight of the meteor year – will peak around the mornings of December 13 and 14, 2019, though under the light of a bright waning gibbous moon. The Geminids are a very reliable shower if you watch at the peak time of night (centered on about 2 a.m. for all parts of the globe) and if you watch in a dark sky. The meteors tend to be bold, white and quick. This shower favors Earth’s Northern Hemisphere, but it’s visible from the Southern Hemisphere, too. The curious rock comet called 3200 Phaethon is the parent body of this shower.

On a dark night, near the peak, you can often catch 50 or more meteors per hour. The bright moonlight is sure to diminish the numbers this year, but some Geminids should be bright enough to overcome the moonlit glare.

Special equipment? None needed. Just find a dark, open sky and maybe bring a sleeping bag to keep warm. Plan to sprawl back in a hammock, lawn chair, pile of hay or blanket on the ground.

The shooting stars we tend to see as a result of this shower are usually quite bright and easy to notice. As we pass through the debris from the asteroid 3200 Phaeton this celestial treat is something everyone can enjoy. As you may assume based on the name the radiant point for this shower is the constellation Gemini.

Most of these balls of fire that we see will be stemming from that point and radiating outwards. There is no denying that this shower itself usually produces lots of meteors, especially during peak hours. If you’re wanting a show this is one shower you should not be missing.

While peak doesn’t mean this shower is ending it does mean that after the date noted above there will be nowhere near as many shooting stars in the sky. Will you be viewing the Geminid shower this year? I for one cannot miss it, it’s always my favorite.

For more information on the Geminid shower and to see how it has appeared in the past please check out the video below. Isn’t it captivating? Space truly is mind-blowing in every sense of the word.