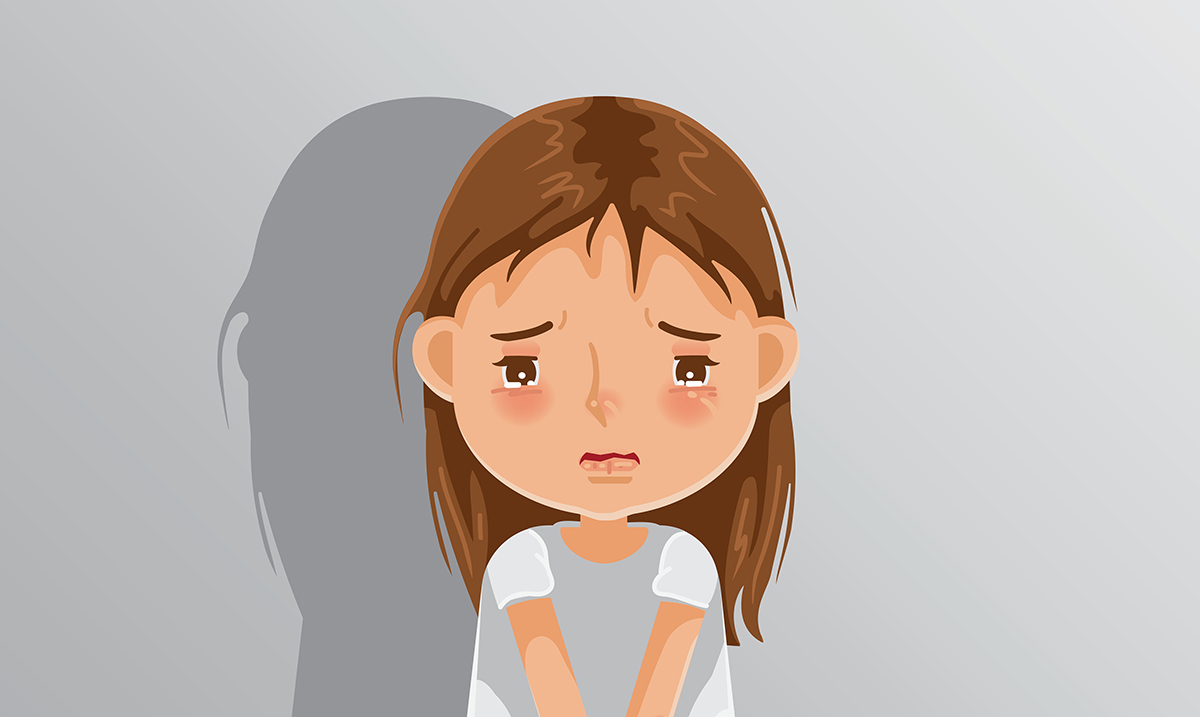 The Lack of Play & Rise Of Mental Disorders Among Children

By Harley MansonDecember 6, 2021No Comments

There’s no denying how much life has changed in modern times of rising technology. Where children once spent copious amounts of time playing with physical toys, many are now spending most of their time with a tablet in hand, and in turn, more and more children are now diagnosed with mental illness.

One study, carried out by Jean Twenge from the San Diego State University, used the Minnesota Multiphasic Personality Inventory (MMPI) questionnaire that is commonly used to diagnose a variety of mental illnesses. Since 1938, the assessment has been used on a sample of college students and high school students since 1951.

The results of their analysis matched that of other studies done that showed a major increase in depression and anxiety among younger people over the last five decades.

An article in the American Journal of Play showed the links between the lack of play and the ride of anxiety and depression, and their insights made a lot of sense.

“Since about 1955 … children’s free play has been continually declining, at least partly because adults have exerted ever-increasing control over children’s activities,” explained author Peter Gray, Ph.D. and professor of psychology at Boston College.

Gray explains that much of this is due to the fact that parents are constantly hovering over their children.

“It is hard to find groups of children outdoors at all, and, if you do find them, they are likely to be wearing uniforms and following the directions of coaches while their parents dutifully watch and cheer.”

In his research, Gray cited a study that showed the differences between 1981 and 1997. Between those years, children had less playtime and less free time. They spent more time in school, and even more, time shopping with their parents. Including computer time (which to me hardly even counts as play) children were getting in only 11 hours of play.

In order to fight this, Gray suggests allowing children time to have free play. Free play allows kids to develop a sense of self, they learn how to make decisions, learn self-control and learn about rules. Additionally, children also learn more about their emotions, how to make friends, and it provides them with a sense of happiness.