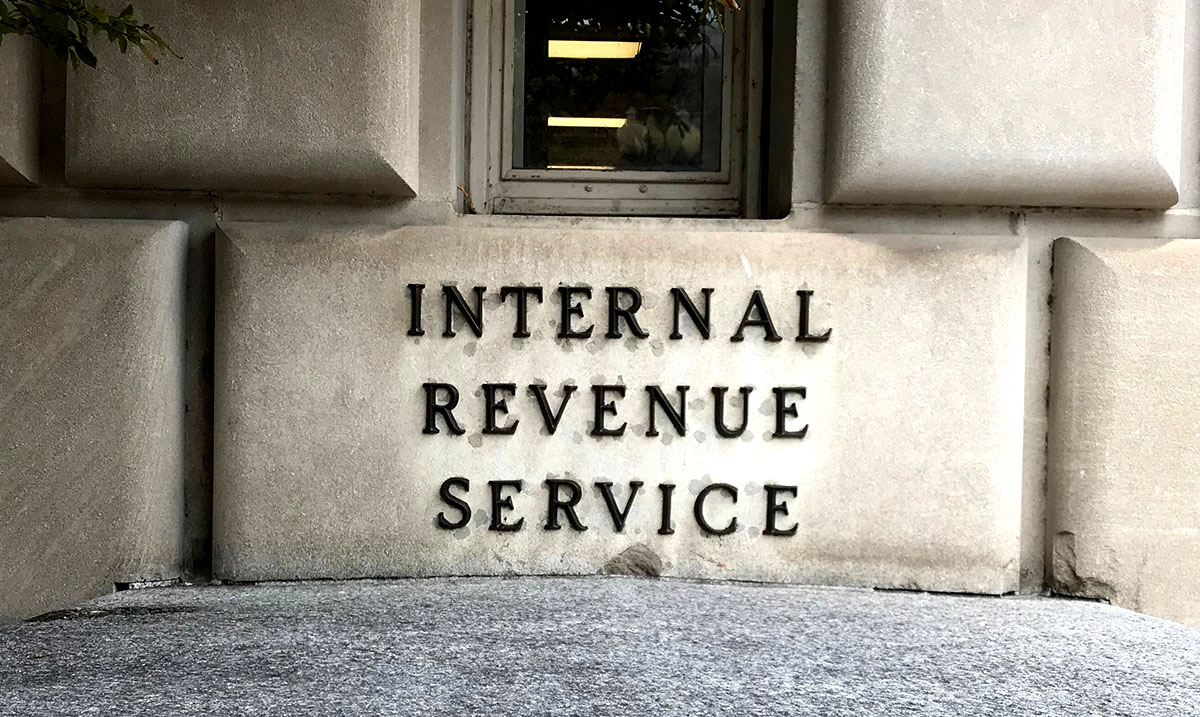 By Gerald Sinclair January 6, 2019 No Comments

With the government shutdown currently underway many are wondering what that could mean for tax season. Well, the answers are definitely not going to be what you were hoping for.

Recently the Wall Street Journal touched on what would happen if the government shutdown continued on into tax season and many are quite concerned with what was brought to the light. Sure, many assumed they would not be affected by this partial shutdown, everyone will be on some level. If you’re someone who is looking forward to getting a federal tax return this year you should be well aware that it could become quite delayed if things continue on as they are.

The IRS is seriously lacking funding right now and doesn’t have anywhere near as many employees in service currently which is going to slow things down dramatically. As the days pass the future is becoming quite clear in regards. Tax season this year for those who get a refund will be much more of a headache than they would want for it to be.

The Wall Street Journal reported as follows on the topic:

During a shutdown, the IRS can continue activities that protect government property, and the agency may bring in more workers soon to prepare for the income-tax filing season. Even during a shutdown, the agency still processes some tax returns that include payments, keeps computer systems running and continues criminal investigations. But the IRS generally doesn’t conduct audits, respond to taxpayer questions outside the filing season or—brace yourself—pay refunds.

A shutdown that gets resolved within a few weeks would have little ultimate effect on taxpayers, but lawmakers have made little or no movement toward a deal. That stalemate raises the prospect of an unprecedented extended closure during the individual income-tax filing season, which typically starts in mid-to-late January. The IRS hasn’t announced a start date yet for the 2019 filing season, the first under the tax law that Congress passed in 2017.

This is quite frustrating, to say the least, especially since many rely on their tax return to prepare for the year before them and do things that need to be done. According to a December shutdown plan issuing tax refunds is what you would call a ‘non-excepted’ activity. Those who would be processing the funds are and might still be when the time comes furloughed.

That being said according to USA Today, that plan could be reassessed and changed in time. We currently do not know what is going to happen but can assume that things will be delayed as the current model suggests. However, you should still do your best to file as you normally would and not wait to do-so. Many of those on the lower-income spectrum will potentially be affected.

During this first part of the shutdown, just 12.5% of the IRS’s nearly 80,000 employees were considered exempt from furloughs. In early 2018, in preparation for potential shutdowns during the filing season, the IRS contingency plan made 43.5% of the agency’s workforce exempt, suggesting many more staffers will return to work as filing season begins.

In addition, the agency received some two-year appropriations to implement the new tax law, so some activities related to the new law have been continuing, including updating technology and publications.

With this kind of thing, only time will tell how it will all play out. What do you think will happen? Could this end up being resolved or reassessed or will we potentially be experiencing quite the setback? While the IRS will not be issuing refunds they will be taking payments and collecting debts. Shutdowns like this affect us all in more ways than most stop to realize.