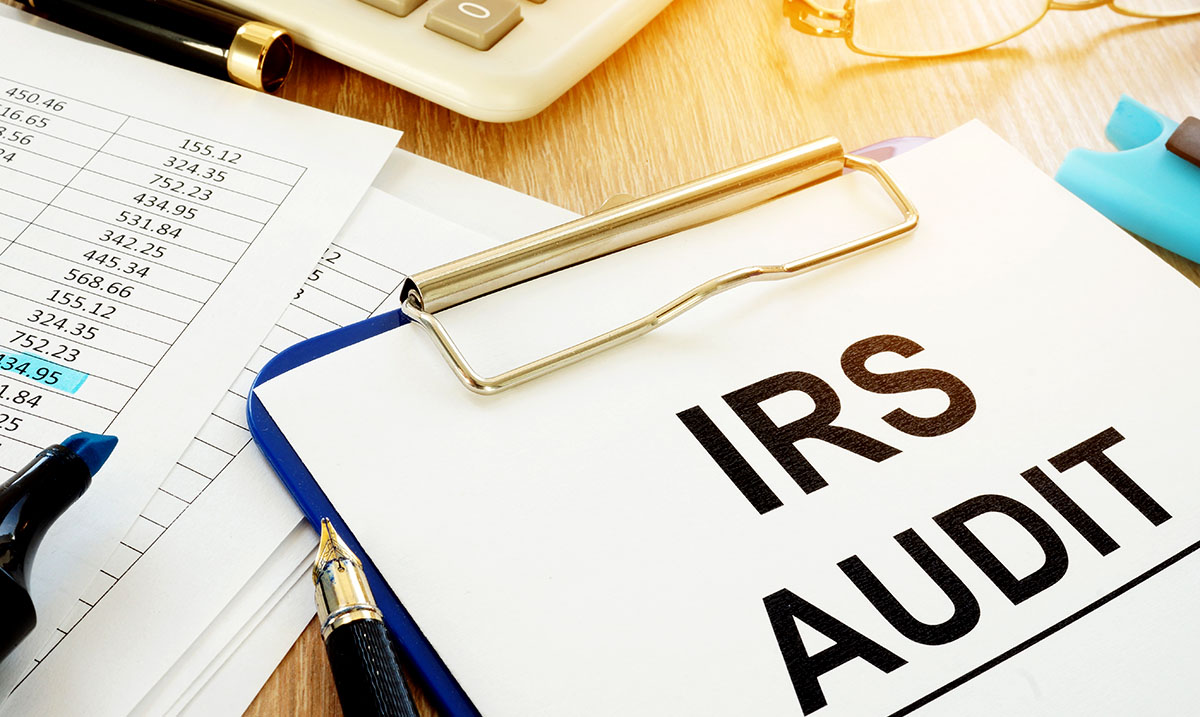 In recent times Congress has asked the IRS to explain why they audit the poor more than those in the top percentages and it seems the reason is as you’d assume all about the money. Without more funding, the IRS isn’t going to be able to change anything.

ProPublica a nonprofit newsroom based in New York recently covered this topic and broke things down for us in a way that really makes you think. While you might not take funding into consideration when you think of the IRS and the things they do but perhaps you should. Each and every year their funds are cut and lost forcing changes to be made that in many ways do not serve the people in a way we would hope for them too. ProPublica claims that last year alone the top 1 percent of taxpayers by income were audited at a rate of 1.56 percent. Those with an annual income of under about $20,000 were audited at 1.41 percent, see the similarity?

The main reason behind this is that those who made under about $20,000 per year use something known as the EITC or earned income tax credit. This is a very automated service that allows auditing to become much easier. So, without as many workers and funds, using things that are already automated is the easiest route. Right now the IRS claims to want to fix this kind of imbalance but also says that they have no plan to do so and won’t be able to enact one unless they get funding restored properly.

ProPublica reported as follows in regards to this situation:

The diminished response rate of the poorest taxpayers in part reflects that they are harder to reach: In 15% of those audits, the mail couldn’t be delivered. But earlier studies have also shown that many poor taxpayers don’t understand they are being audited or have trouble deciphering what the IRS is asking in its letters.

The EITC is aimed mainly at low-income workers with children. Last year, 26 million households received an average credit of about $2,500. Most EITC audits require taxpayers to dig up documents to show that a child meets the legal threshold of a “qualifying child,” a status that’s distinct from a dependent. The IRS has long blamed the law’s complexity as the main reason taxpayers may incorrectly claim the credit.

In a report released by the IRS, auditing the poor is the most efficient use of available resources at the moment. They go on to state that “Congress must fund and the IRS must hire and train appropriate numbers of [auditors] to have appropriately balanced coverage across all income levels.” At the moment we do not know what will come of all of this, but we do hope that something changes.

Considering how cuts have been made and where things are headed we do not know if even a small increase would be possible to pass through and go into place. For more information on this topic please feel free to check out the video below. What do you think needs to be done in regards and were you aware of this drastic problem?