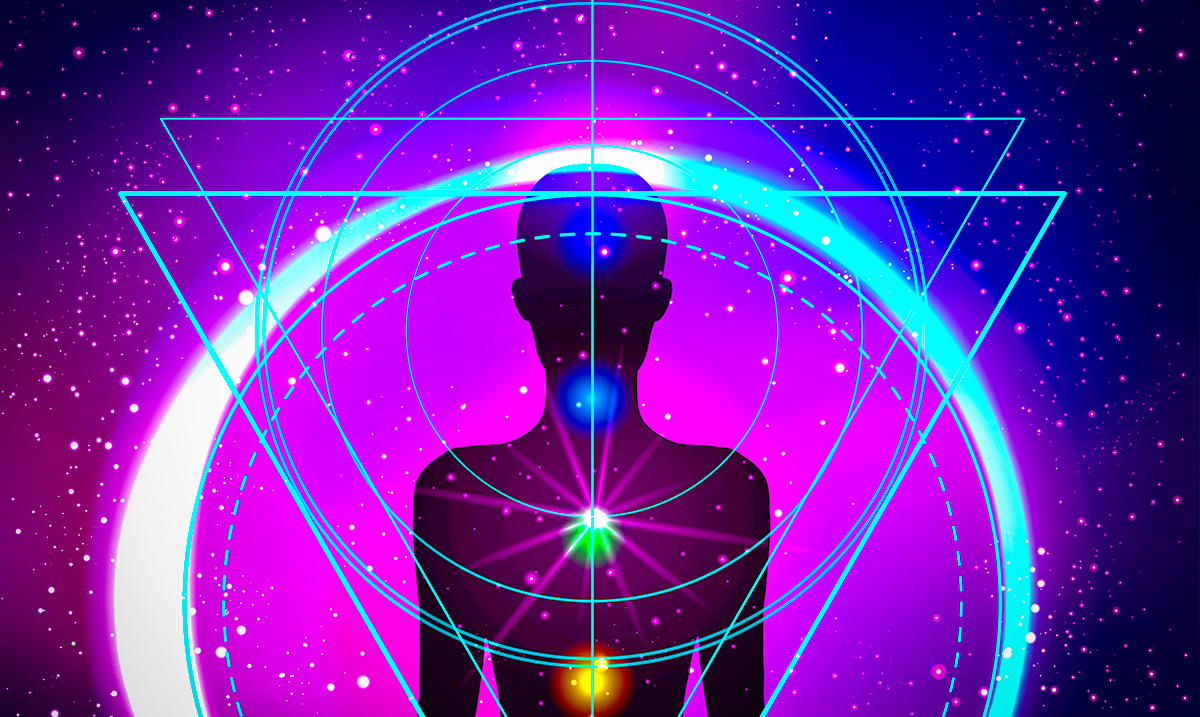 The Importance Of Sacred Geometry And The Mysteries Of The Universe

By Gerald Sinclair December 8, 2019 No Comments

In this world we call home there are shapes and forms in everything we come across. Chances are you’ve noticed these kinds of things many times over.

For those who might be a bit confused, sacred geometry is basically mathematical formulas that serve as the foundation of everything we know as existing in this world. It can be found everywhere and in everything. Because numbers are found at the core of everything they ‘govern the universe.’

The planets make geometric patterns in the sky that tie into sacred geometry and the planet’s vibration. #psychicchemist #sacredgeometry #metaphysics #astrology pic.twitter.com/XPTzdq9ZEt

Numbers are found in universal mathematical equations (think blueprints) that ultimately inform how a shape will look, its patterns, its repetitiveness, its dimensions, and the like. According to the Golden Mean (phi or the Golden Ratio), everything has the ability to divide and subdivide. The Golden Mean is a mathematical law that represents Infinity. According to the Golden Mean, every part relates to another part and can continue to divide and subdivide for eternity. An example of this is a fertilized egg. Initially starting out as a single organism, that cell, once fertilized, divides itself then subdivides and continues to do so until the result is a human baby. This principle of division and subdivision can be seen throughout all of nature. Every organism, creature, and human being is founded upon and organized by the principle of the Golden Mean.

Now, in the world of sacred geometry, there are tons of different shapes that can be dove into. For instance, the hexahedron, the tetrahedron, the seed of life, the flower of life, and so much more. This kind of thing is limitless in many ways and quite overwhelming when you don’t know much about it. This whole system in itself suggests that we are living in some kind of Matrix or simulation when you break it down but of course, that in itself is what you make of it.

While a lot of people tend to think of this whole concept as merely a view of pattern recognition it is so much more than that. Those who research this kind of thing are in essence looking into the patterns of nature to better understand the world itself and how these numbers and shapes influence our world as a whole. The concept of sacred geometry is not something new and can even be found in Ancient Egyptian times.

To really grasp how this kind of thing works and what it entails please check out the video below. This could be what created the universe as we know it, and we may owe more to numbers than most are willing to accept. Have you ever took the time to really work on understanding this kind of thing?