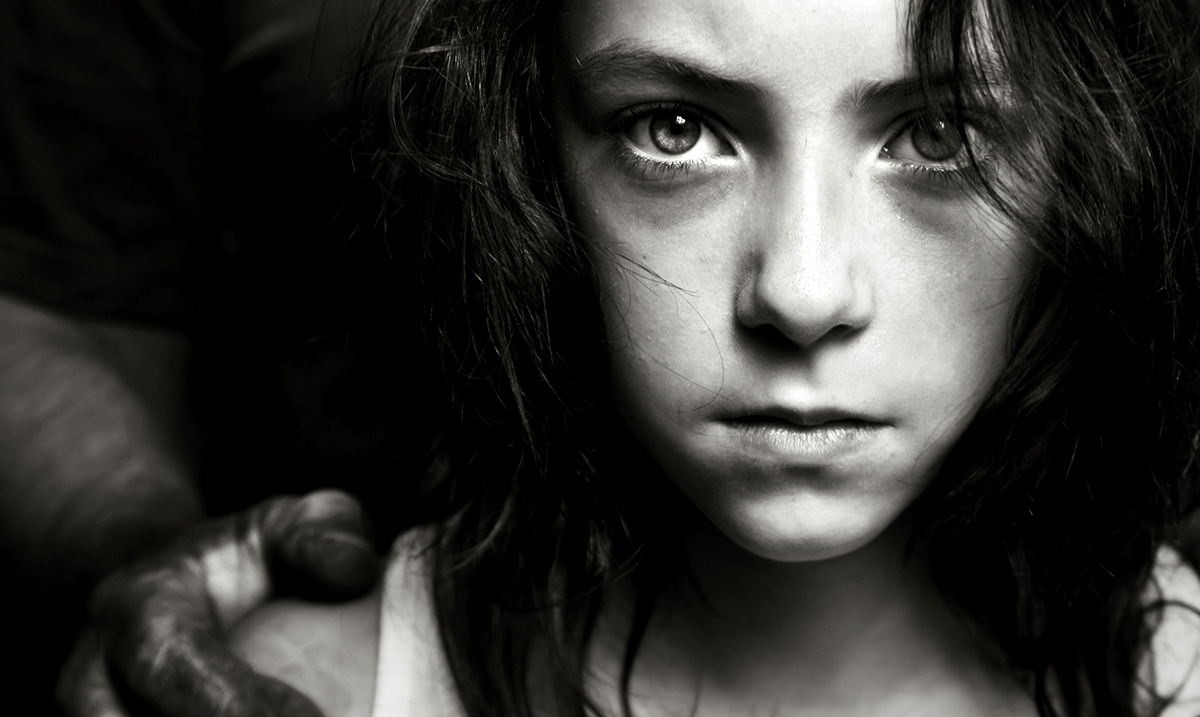 The Hidden Form Of Abuse That Damages Your Mind: Gaslighting

By Gerald SinclairOctober 6, 2019No Comments

When it comes to relationships, lots of things can go wrong but if you’re with someone who is mistreating and working to manipulate you, you’re in store for a lot more damage than you might expect. Physical mistreatment is a terrible thing but psychological mistreatment is just as bad and should be taken seriously.

One of the most common forms of mistreatment is often very overlooked. This being gaslighting, while it might seem harmless at a glance it can leave the person facing it with serious mental health issues in the long-run. Gaslighting for those who might be confused is a form of manipulation or control that involves making a person question their sanity/reality as a whole.

Psychology Today wrote as follows in regards to gaslighting:

Gaslighting is an insidious form of manipulation and control, which derives its name from a 1938 play, Gas Light, and a film adaptation starring Ingrid Bergman. The victims of gaslighting are bombarded with false information that leads them to question what they know to be true, even about themselves. Victims end up doubting their memory, their perception, and even their sanity. Over time, the gaslighter’s manipulations grow more complex and potent, making it increasingly difficult for the victim to see the truth.

Gaslighting can occur in personal or professional relationships, and the victims are targeted where it hurts: their sense of identity and self-worth. Often charming at first in order to lure their victims, gaslighters may have a personality disorder—narcissism is particularly common among them. They also have a tendency to present one face to their prey and another to the rest of the world, leading victims to assume that if they ask for help, no one will believe their story of being manipulated.

For the person being controlled, this can make them become completely dependent on their attacker/manipulator. They doubt themselves and are worn down over time to an extent that leaves them with identity issues and trouble with everything from independence to trust. In some extreme cases, the people being gaslighted end up completely isolated from those who care about them the most.

If you’re being told constantly that you’re too crazy, sensitive, dramatic, or perhaps even made to dis-trust yourself you could be the victim of gaslighting without realizing it. Gaslighters make their victims second-guess themselves and are always playing the victim to make things fit the narrative they want pushed. The longer this kind of thing is allowed to continue the worse condition the person dealing with its mental health will end up in.

If you think you are being gaslighted you need to get out of whatever situation you’re in and find those who you can trust for help. To learn about the signs of gaslighting and how to spot those who intend to decieve please check out the video below. At first, these manipulators seem to be offering their victims the world but things are nothing like what they seem. Don’t be afraid to reach out.