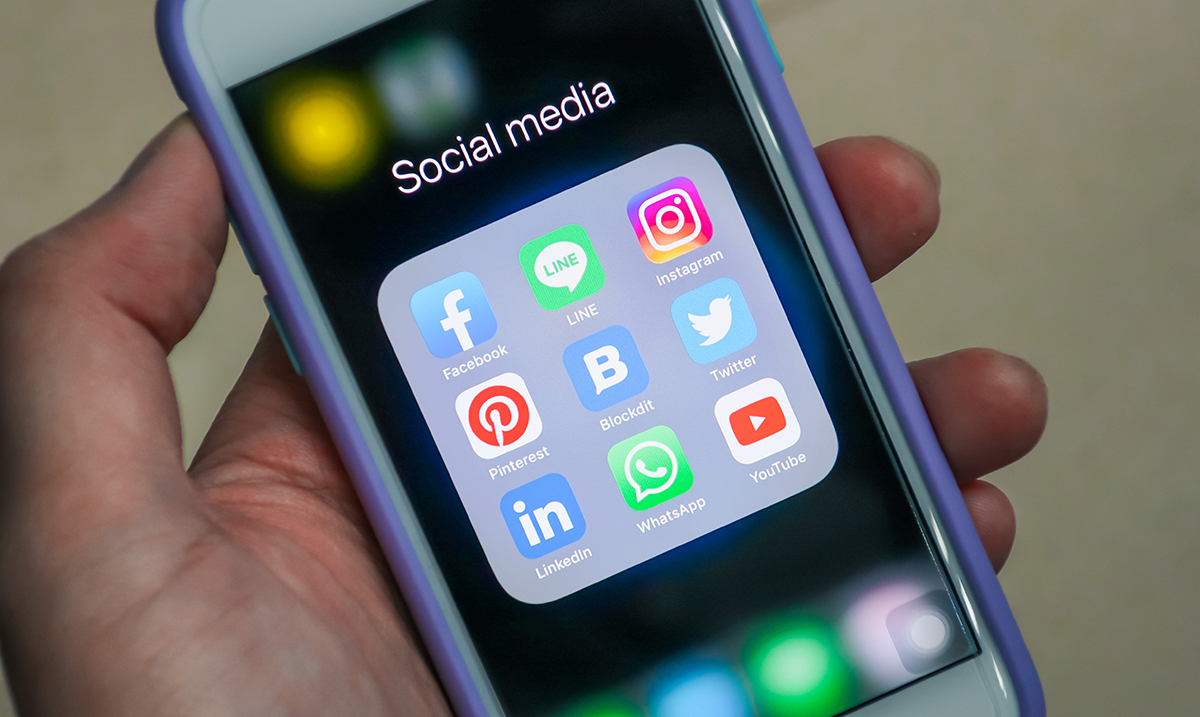 In modern times, almost all of us have a smartphone. And while we carry these devices with us everywhere, as quickly as they advance, sometimes it can be hard to keep up with their fun new features.

I am the world’s worst at using the right apps at the right time, but now that I know about these, I will be using them more often. Some of these are apps, but some are simply just overlooked, hidden features and treasures you can use on your phone. I have listed some for iPhone and some for Android, so no one gets left out of the fun.

1. You can quickly switch between apps (Fast app-switching)

Most people don’t realize this but you can switch quickly between your apps, to use multiple apps at a time. If your Android phone doesn’t have buttons on the bottom but instead has a little thin line, you can flick your finger towards the right (anywhere at the bottom). When you do this, it will snap you back to your most recently used app.

Because these are hidden from sight, most people overlook them. However, once you start, you won’t want to stop. Shortcuts allow you to use specific app functions without going through all of the motions. To use these, hold down any app, for a second. Then, it will pop up and give you options. You can set them on your screen as their app.

Using a split-screen is one of the most amazing and useful things to use on your phone. By using it, you can use two apps at a time, and have them both on your screen. To do it, open the app you want to use. Then, flick up from the bottom to access your recent apps. Press and hold at the bottom and select “split-screen.”

4. Check your phone for SpyWare.

If your phone is acting slow, glitching out, or opening things on its own, you could have spyware. You can check by going to settings then apps and notifications and then click see all apps. This will show apps that don’t show up on your regular app menu, and if you have spyware, it will show up here.

1. Use Your Keyboard as a Mousepad.

Using this feature makes browsing so much easier, but it does require a 6s or newer. All you have to do is firmly press on the keyboard with your finger. Once it goes blank, you can use your finger like you would on a laptop mousepad!

iPhone has a measurement app, which can do a multitude of cool things. One of those is to check to make sure something is level. You select the app, select level, then set it up on the surface. It’s so easy and SO useful!

The Shortcuts app on iPhone is amazing. You can use it to create commands on your phone, with one even playing music with the same timing as a specific task. For example, you can use one called ‘Washing Hands Music,” which will time your handwashing by song. You can do tooth brushing or other things. But many, many other shortcuts are cool, and even voice programmable. There’s a whole store of these under the shortcuts app.

4. Have Siri call you by a nickname.

Say, “Hey Siri,” and then say, “Call me by a nickname.” She will then ask you what you want to be called, and you can give her a nickname. Once she confirms pronunciation, you are good to do.