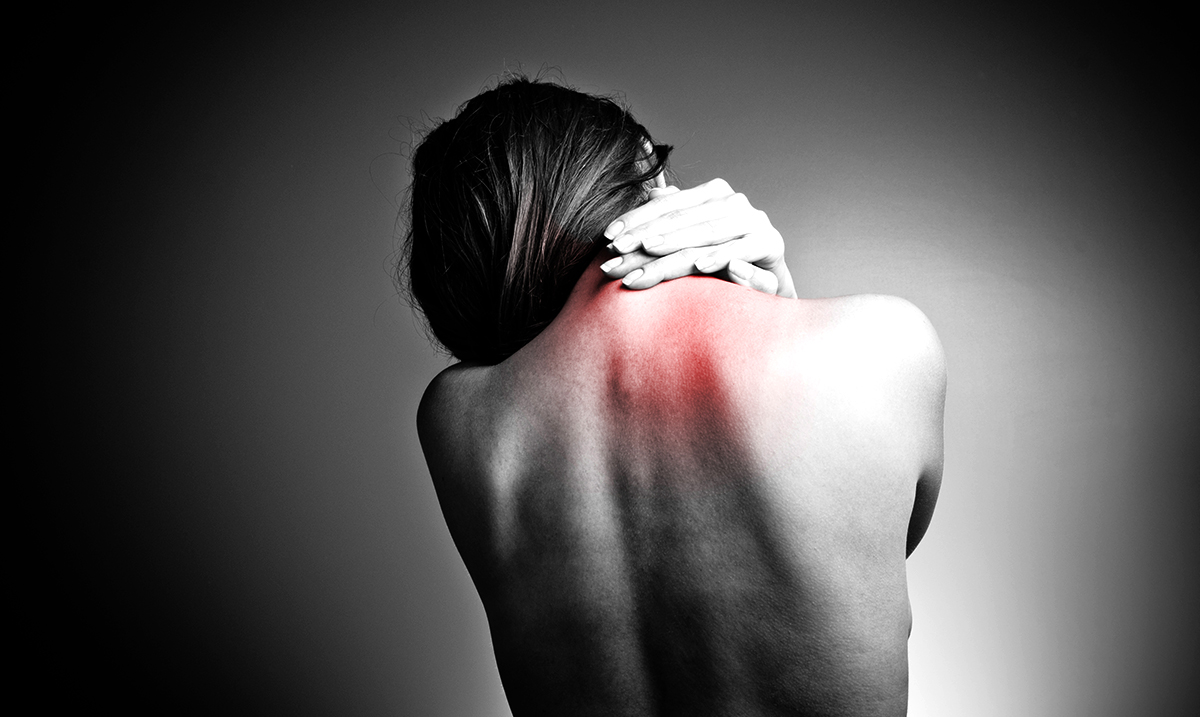 Chronic pain disorders like frequent migraines, fibromyalgia, and arthritis can be difficult for those who suffer from them, not only because of the physical pain but also because of how others perceive the disorders. And now in a groundbreaking study, researchers have observed a high level of guilt among those suffering from chronic pain, and what they found is truly sad.

The study was carried out by Danijela Serbic and her colleagues, and their findings were published in the British Journal of Health Psychology. In their research, they found a major link between guilt and chronic pain. Much like myself, you may be wondering, why would someone who is suffering so severely feel guilt? It’s not like they have anything to feel guilty for. But according to the study’s findings, there were several reasons they found.

First and foremost, chronic pain is when someone experiences constant pain that continues over a long period. The pain may be sharp, burning, throbbing, or like electricity. On the contrary, acute pain sufferers experience such pain – but in the short term.

Many illnesses cause chronic pain, like fibromyalgia, irritable bowel syndrome, neuropathic pain, arthritis, and other disorders. And while someone who is suffering from such pain cannot physically show someone where their pain is, it doesn’t make it any less real. And one in five people suffers from chronic pain.

According to Psychology Today, the study observed the following reasons why people who have chronic pain experience guilt:

1. Others assume the patient’s pain condition is not legitimate. Patients who had not received a diagnosis yet or were exposed to opinions questioning the legitimacy of their condition reported feeling guilty or feeling like a fraud (i.e. as if they were faking their symptoms). Example: The pain “made me feel kind of guilty… You know, there’s no real proof with back pain, anybody can say my back hurts.”

2. Others assuming the person is not managing the condition well enough. Some people living with chronic pain felt guilty for not complying (or being able to comply) with the treatment. Example: “You feel like you’re letting the doctor down.”

3. Assumptions regarding how one’s actions affect others in terms of the person’s inability to work or fulfill social roles (e.g., parental duties or duties as a coworker). Example: “As your children grow up with you in pain, you are likely to feel guilty because they have to face issues and shoulder burdens that other kids don’t.”

Additionally, they found that their guilt made their disabilities worse, creating more functional impairment, difficulty in their relationships, difficulty in coping with their disorders, and difficulty on an emotional level.

To provide relief and a better quality of life to sufferers of chronic pain, health care providers need to give the right support and tools necessary to them. Perhaps a therapist whose primary focus is to help chronic pain sufferers deal with guilt? Right now, there is a major stigma for chronic pain sufferers, and we must begin to tackle this issue head-on.