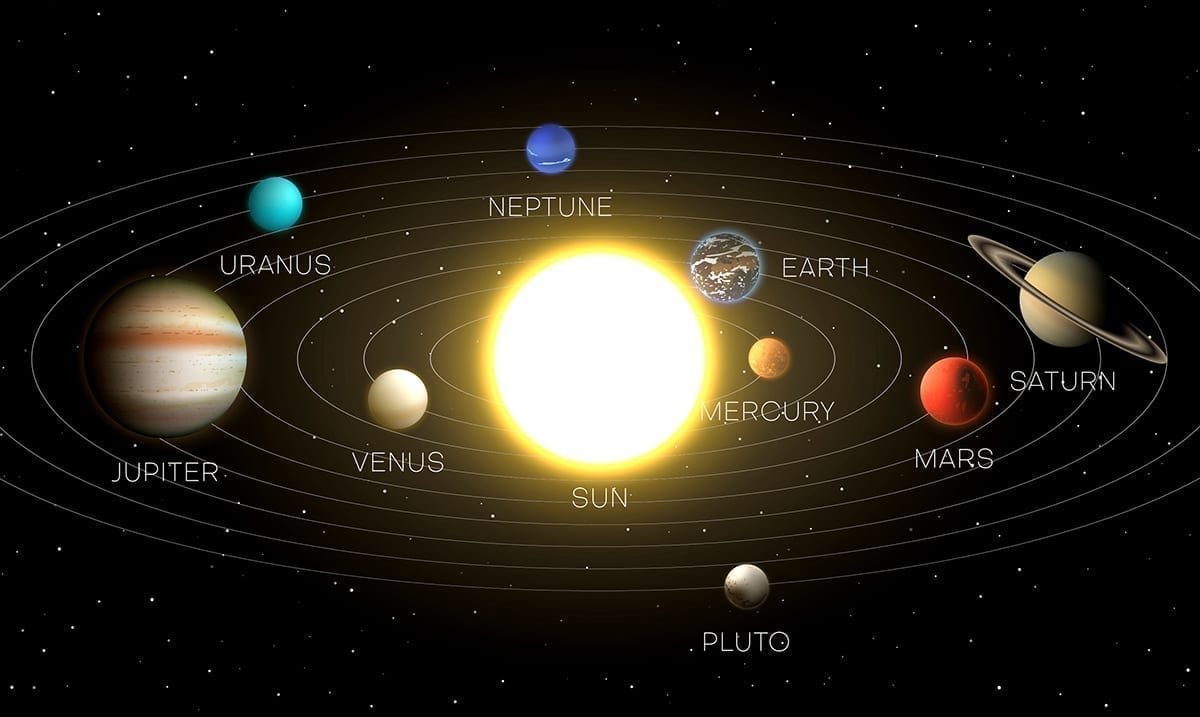 The Great Conjunction And The Dawn Of A New Era

While we all know this great conjunction is going to bring about lots of change, not everyone is taking it as seriously as they should. It’s not just a random event, it is a powerful celestial ordeal that will be knocking a lot of us off of our feet.

Things like this do not happen all the time and when these two planets appear as one in the night sky the energies roaming our planet will be intense. While the event is set to take place on the 21st of this month (December) the energies this event leaves will be present for a couple of weeks if not longer. This celestial ordeal is the beginning of something new and could essentially change how we all view the world around us.

As the portal, this event opens begins to make its way shut we will be all over the place but in a good way. We will be finding success and really working towards being the people we want to be at our core. We will be shaping our future in ways that we otherwise would never consider.

Astrostyle wrote as follows going over some interesting things about this celestial event to come:

Since Jupiter and Saturn will be so close that they’ll appear as a single bright star from our vantage point on earth, many are calling this the “Christmas Star.” We’re certain the Great Conjunction will give plenty of fodder to religious and sci-fi enthusiasts alike—and hey, we’re not here to judge!

And then there are the mysterious monoliths appearing all over the world. Is the enigmatic and sudden appearance of obelisks the work of “ancient aliens” or an Internet hoax? We’d be willing to believe either as we approach the Great Conjunction in Aquarius, the sign that rules sci-fi and extraterrestrials. As Jupiter and Saturn exit Capricorn, which governs architectural structures, this is a fitting passing of the cosmic torch. Uh, beam us up?

Since 1802, Great Conjunctions have all been in earth signs (with the exception of a trio in Libra in 1981), putting their push-pull focus on material world concerns: land ownership, wealth accumulation, and the commodifying of the planet’s natural resources. As oceans fill with plastic and carbon emissions heat the air and melt the ice caps, we are getting clear signs that our planet can no longer sustain the systematic expansion that has occurred under the last 200 years of earth-sign Saturn-Jupiter conjunctions.

Now, the trend is shifting. For the next 150 years, all Great Conjunctions will occur in air signs: Aquarius, Gemini, and Libra. While we may never cease the human compulsion to create, expand, and build, this new wave of energy could blow open the doors of invention. (Fun fact: The New Wave movement in fashion and art began near the 1981 Great Conjunction in Libra, the first to hit an air sign since the 1400s!)

Although they’re as different as night and day, Jupiter and Saturn make quite the dynamic duo. Jupiter is the abundant growth agent, blessing us with the Midas touch and a gambler’s instinct. Saturn is the cautious auditor, calculating risk, and making sure we invest wisely. Their meetup on December 21 for the Great Conjunction will get us thinking: What should we hang onto and where can we let go, in order to catapult ourselves into a new league?

We will all be more willing to sit back and think things through with these energies present and the world isn’t going to feel the same as a result. As time passes you may notice some of these energies sticking around and that’s a good thing. This could be the beginning of something very powerful.