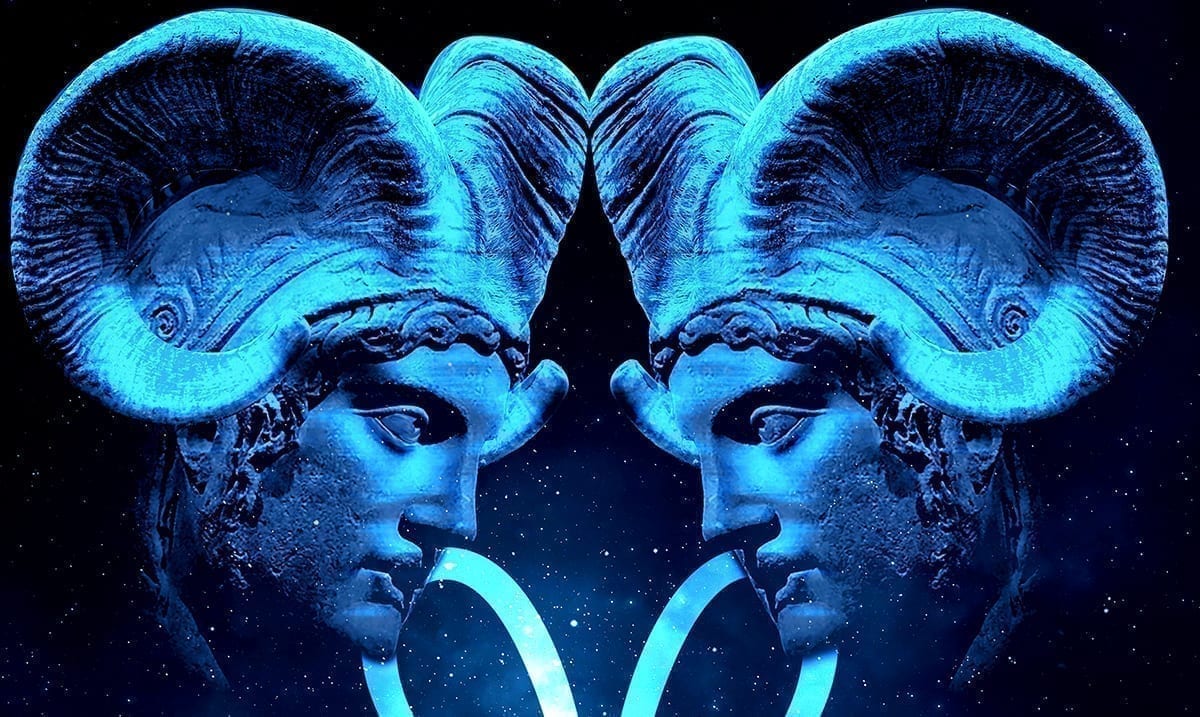 Mars is in Aries now and will be there for about six months in total. While this might seem like a very long time, some of that time will be spent retrograding, finally.

Mars for those who do not know in astrology is the God of War and rules over the sign Aries. This meaning he feels right at home in this sign and that in itself feeds more power into him. While this overall will be positive for us, it will also be painful and hard to overcome for a lot of different reasons. 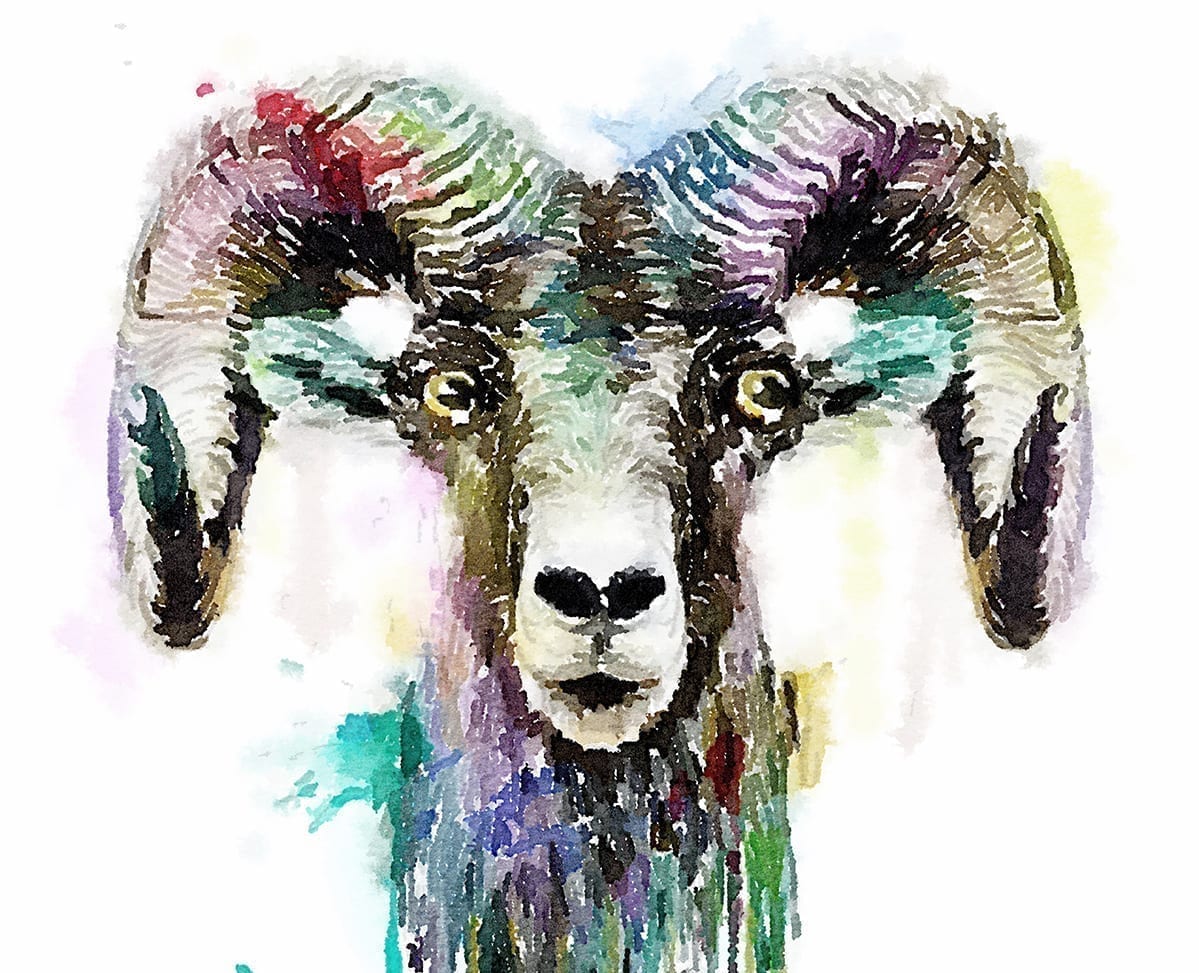 This planet is the one that rules over things like our will to survive, our anger, and even our sexual desires. This planet can either push us forth or hold us back depending on how we face the energies it brings before us. This planet is going to do a lot to get us all riled up before it goes retrograde and calms us all back down.

The retrograde of Mars in Aries will begin on the 9th of September and for many of us, it will be a reminder to slow down. Tarot.com even referred to it as the ‘cosmic chill pill’ which I believe sums things up quite well. Mars does not retrograde often so when it does, we are brought some very unique energies.

When Mars is retrograding from the 9th of September to the 14th of November (2020) we will all be seeing our success pan out more properly but also be able to take the breaks we need for once. We will be accomplishing a lot but that being said, the satisfaction we would gain in doing-so is lacking big time which may weigh heavily on some of us. I know, this might not sound like much but as this retrograde gets closer and closer you will begin to understand the things I am saying about these energies.

Mars in Aries is not something to be afraid of but it is something to be aware of. Because this is such a powerful planet and event overall we need to know or at least have some kind of idea of the things we’re about to face. Chances are you can already feel these energies ramping up. During this period you will be seemingly unstoppable and that in itself could be either a bad thing or a good thing.

This will be very exciting but also quite confusing. Remember to ground yourself properly as time passes. If you’re feeling overwhelmed there is nothing wrong with stepping back a bit. Life goes on and we all need to rest from time to time. Above all else, keep your own well-being in mind and everything else will fall into place as time passes.

This celestial event won’t be easy but it will be a chance for all of us to find ourselves in more ways than we realize. Embrace that chance and take it for what it is. Things are going to be changing in some pretty mind-blowing ways.