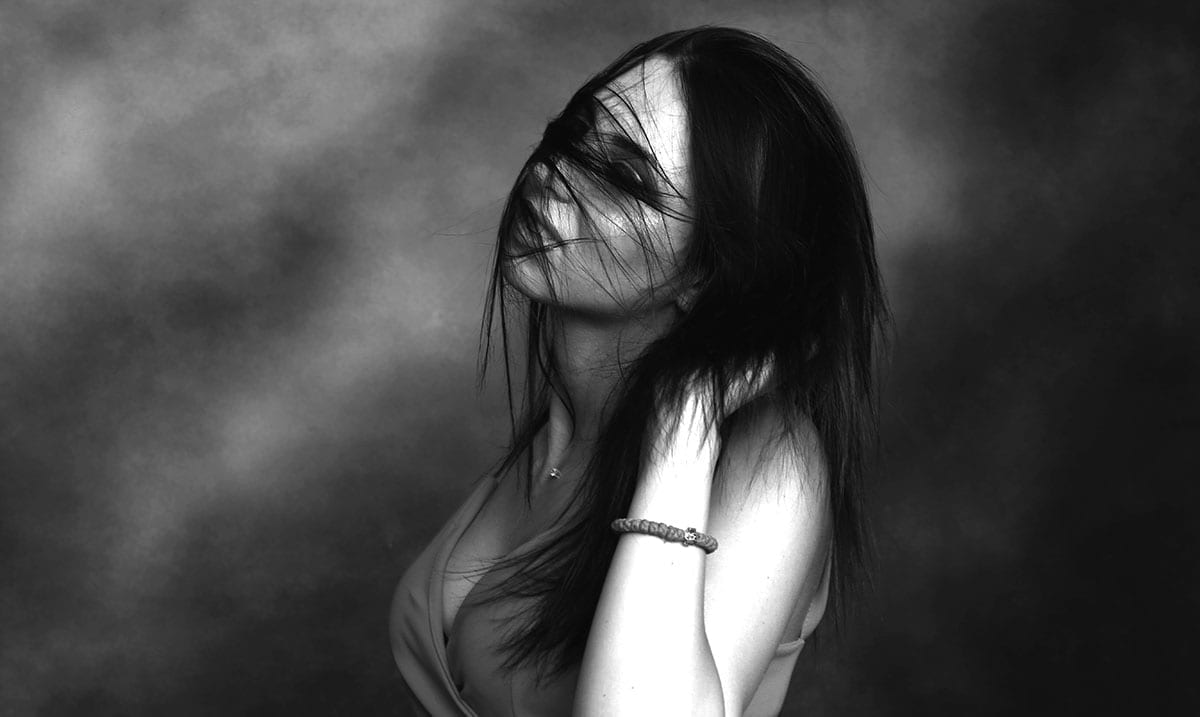 By Gerald SinclairFebruary 15, 2020No Comments

While she might not show it she has spent all of her empathy on other people. She doesn’t think about herself and as a result, her own well-being has fallen through the cracks.

Sure, this isn’t always the case but many times the girl who is willing to do all she can for everyone else is suffering on her own inside. She throws herself in the problems of others and yet refuses to face her own. She tries so hard to please the people around her that pleasing herself becomes something unimportant. Yeah, it’s something she can move on from in time but right now she doesn’t know how to stop bottling.

She bottles all of her emotions and hides them inside where no one can see them. She holds a smile on her face around everyone she meets and yet in private she’s not as cheery. She’s got a lot going on in her life and you would never know.

She is the person who won’t ask anyone for help. She would rather suffer in silence than have other people do things for her and that’s something she needs to work on. She needs to know that her support system is there for her when she needs them. Just because it might seem like other people have a lot going on, her feelings and problems are still valid.

She is the one person who you know you can go to when something is wrong, and she will be there whether it’s night or day but for her having someone like that just isn’t reality though it can be. If you have someone in your life like this make sure she knows that you’re there for her no matter what she’s facing and remind her that sometimes self-care can be the most important thing. She’s not going to buckle under pressure, but she does need to know that someone will always be there to help her hold the weight of the world up when she is feeling overwhelmed.

She will learn just how important it is to receive support in return for giving it in time. While right now she’s not quite able to see it her lessons will be learned once all is said and done. She’s not weak in any sense of the word, but she still could use a hand here and there.

I for one am very proud of her and all she does. She is far more capable than most people realize. The more she accomplishes in life the stronger she becomes. She is a force to be reckoned with and that much is quite clear to anyone who crosses her path.