The Generation That Has Almost Destroyed Childhood

It’s no mystery that today’s children are much different from the generations before. Even my generation (80’s baby) is a world of a difference, and sometimes I wonder if there is a reason for that.

And while I could go on and on regarding my opinions, even psychologists agree- something isn’t quite right. According to one Denver school teacher who spoke with the New York Times, “Kids are a lot freer now. Even in the 10 years I’ve been at this school, there’s been a change. The other day, a very innocent-looking little boy came up to me and casually asked me whether a certain physical act was ‘for real.’ He used a crude word for it. I asked him to whisper in my ear what he thought the word meant. Well, he knew more details than I myself knew until about five years ago.” 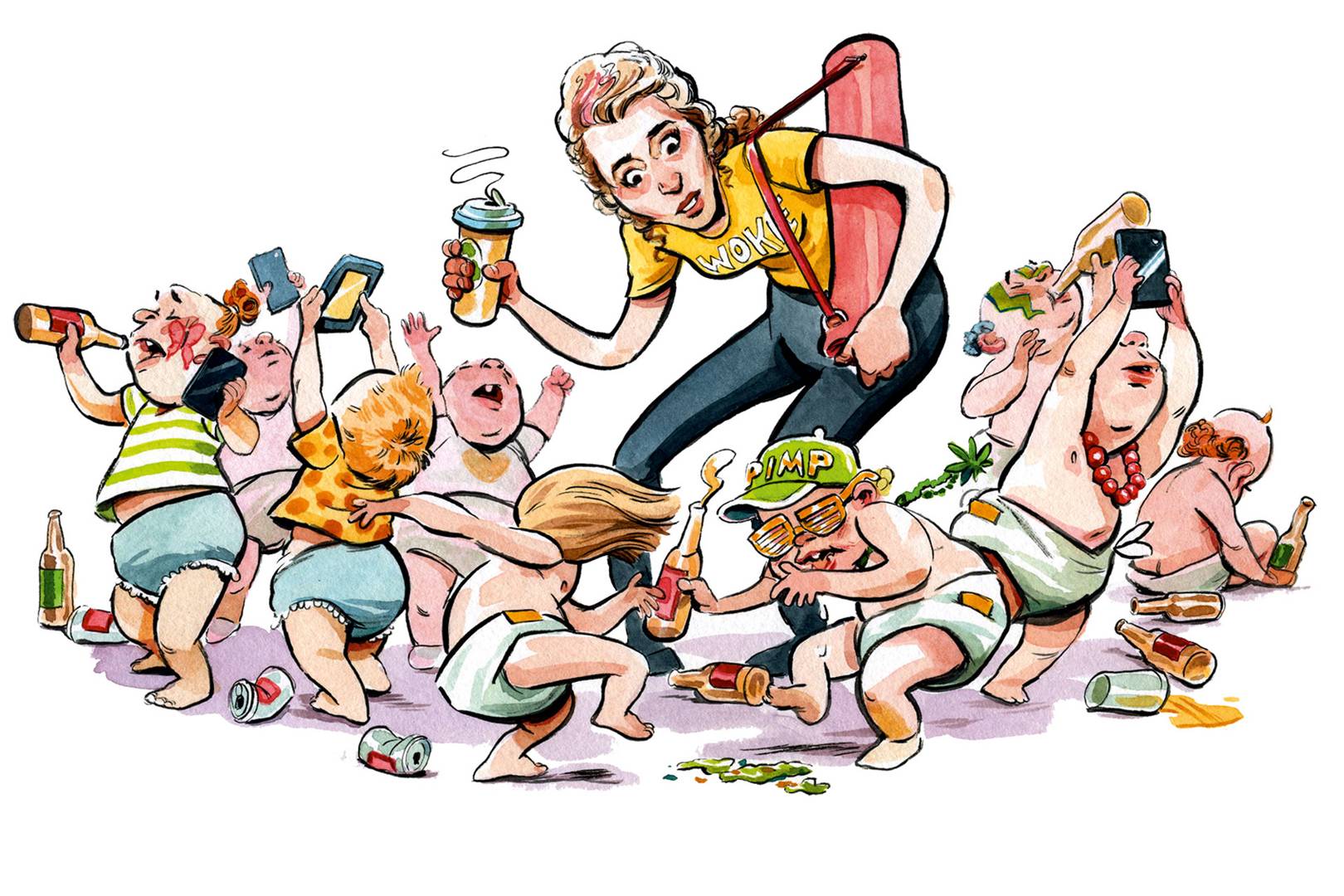 Of course, there are piles of research that shows that we have failed this generation somehow, but what is it?

I remember playing outside and spending time doing group activities such as making mud pies, and building my own ‘house’ in the yard with sticks. Today’s children are placed in front of a television, and for the most part, they are missing out on a myriad of fundamental educational experiences.

While you could argue that they haven’t been taken from schools, many people believe that the majority of human learning experienced that we encounter along the way are those that take place when we are outside of the school.

And not to sound cliche’ but back in my day, we had to wait for things, and now, everything is instant gratification.  While we have made it more convenient to keep our youth occupied, we have taken their childhoods away. And as we do that- mental disorders are rising, as empathy levels decrease and full blow narcissistic traits are showing in children.

Another interesting thing I found was the idea that past generations were shielded to an extent from major problems in the world, while 60 percent of British children have been mentally affected by the recession.

Honestly the list could go on and on, and while we can get lost in senseless debates about who is right and who is wrong in raising their kids- the fact remains that we are raising a damaged generation. And what will come of that if something doesn’t change span?