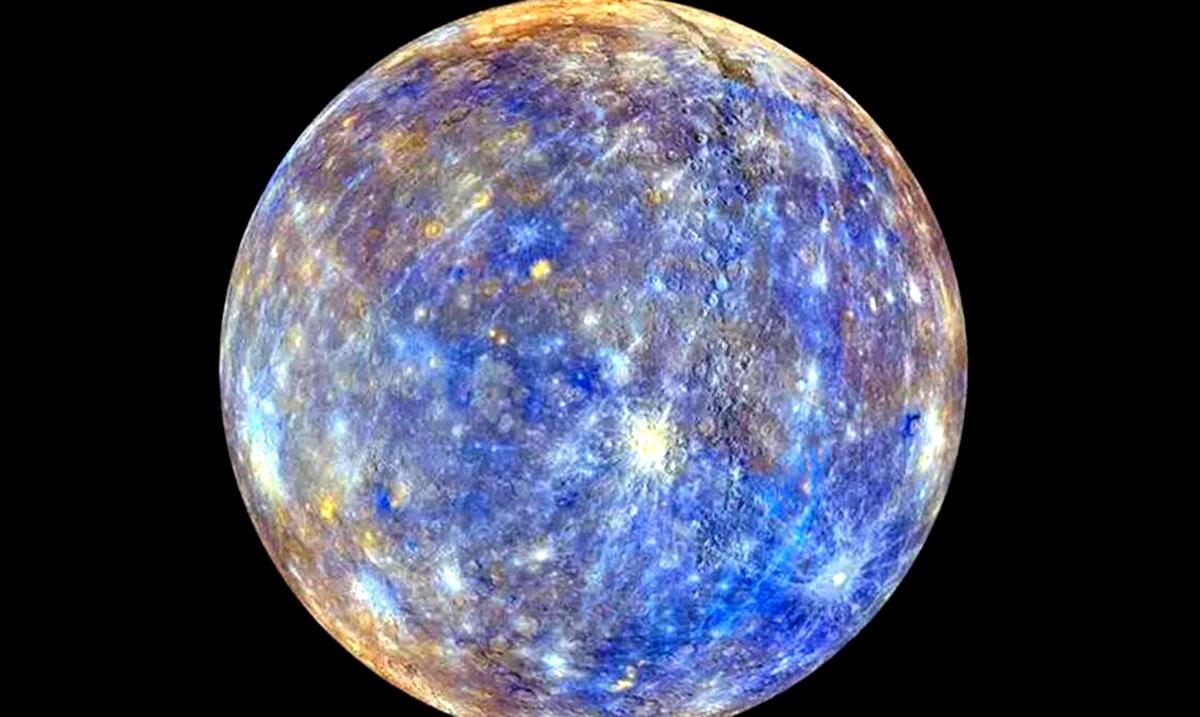 The Four Signs That Will Be Least Affected By Mercury Retrograde

In case you didn’t know, we are in the shadow phase of Mercury retrograde, and beginning September 9, the fun will begin. However, while this may be an intense ride for some, (hello, Libra, I am talking to you) it won’t be so bad for four other, very lucky zodiac signs.

During the Mercury retrograde, Mercury slows down so much that the communication planet begins to seemingly move backward, dancing through a few zodiac signs. This time, the retrograde will begin in Libra, dancing backward into Virgo until October 2. As Mercury rules over communication, it’s very typical to expect miscommunications and misunderstandings, as well as technological malfunctions and travel plans that have gone awry.

Because the energy of the retrograde can push us back, it’s also typical for people to fall back into patterns that no longer serve them or to go back into situations that aren’t so great either, such as people returning to their exes.

With that being said, there isn’t anyone that won’t be affected at all by this energy, but there are some that will be especially affected by it and some that will be the least affected. Below, I have listed those who will be affected the least, and if you fall under one of these four zodiac signs, thank your lucky stars.

While this will be an easier retrograde for you, it will still affect you on some level. However, this period could prove to be extremely beneficial to you, as it will provide the opportunity to question your core beliefs and values and redetermine who you are. As the revolutionary of the zodiac, that is kind of your bread and butter, so if you openly approach this retrograde, it will work for you.

The effects of this retrograde will be much milder than usual, as it will spend much of its time in your quiet and calm 12th house. With that being said, it’s a great time for you to spend in introspection, allowing yourself to tune into your intuition. Listen to your spirit.

Summer is your time to shine, and it’s coming to a close. Now, is the perfect time to take a moment to sit back and reflect on the past few months and reorganize your life. Additionally, this is a time to find peace in the chaos.

The past few months have been a bit crazy for you, to say the least. Now, is the perfect time to take a step back and re-energize yourself. You tend to be a creature of habit, so any bit of chaos throws you right off the track. The slower pace of the retrograde is perfect for you right now, because it’s offering you a chance to slow down and find peace.